King River Resources says it has uncovered new, potentially gold-bearing quartz veins following an initial rock chip sampling program across its Mt Remarkable regional tenement holdings in WA. The company says the epithermal quartz veining with indications of gold mineralisation – such as adularia, malachite and oxidised sulphides – was identified in five different areas on the back of 88 rock chip grab samples collected during the first-phase helicopter reconnaissance work. 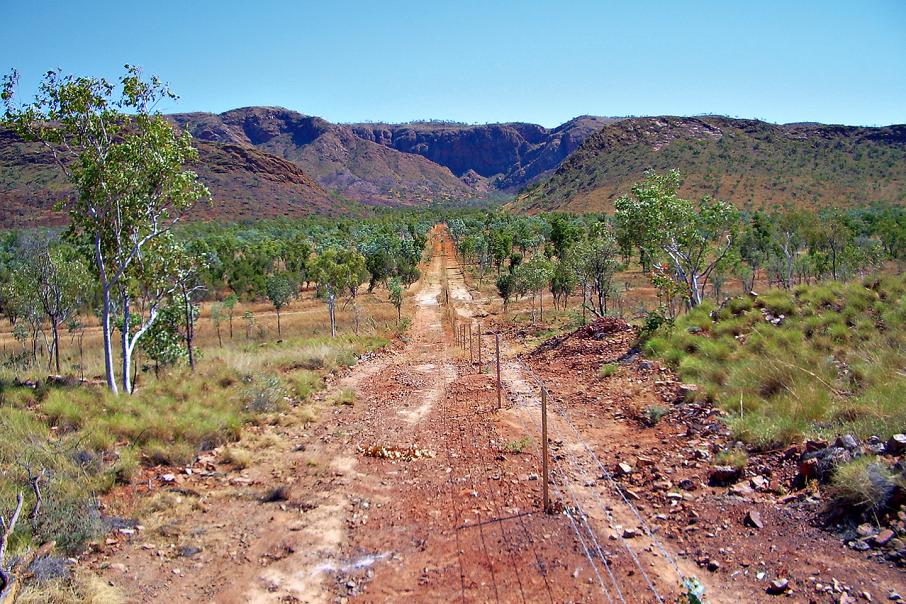 The horizon extends from the north-eastern end where historical high-grade gold values of up to 50.65 grams per tonne have been recorded from epithermal quartz veins, through the company’s main Mt Remarkable project area and continues south-west to the Tunganary and Middle Branch Bore gold prospects within anticlinal fold structures.

Past gold exploration along the prospective Whitewater trend has been sparse, according to King River.

Assays are pending for all rock chip samples.

At the main Mt Remarkable project, King River’s reverse circulation drilling campaign returned a high-grade intersection of 2 metres at an average grade of 8.44 g/t gold including 1m at 14.8 g/t from Jeniffer Vein. It was the first 10-plus g/t gold hit outside of the Trudi Main epithermal quartz vein prospect.

In the Northern Territory, King River has kicked off another round of ground magnetics geophysical surveying work at its Tennant Creek iron oxide copper-gold project.

The survey is vectoring in on targets immediately east of the Lonestar-Gigantic-Blue Moon iron oxide copper-gold trend where a thin veneer of Cambrian rocks covers the prospective Warramunga Formation units along strike of known historic mining and ironstones.

King River has also secured an exploration grant approval from the NT Government through its Resourcing the Territory collaboration scheme.

The initiative will see the company receive up to 50 per cent of direct exploration costs towards an airborne magnetic survey it intends undertaking over its entire 526-square-kilometre exploration licence area situated in the prospective East Tennant-Barkly region.