King River Resources, formerly King River Copper is focusing on an alternative development plan centred on the use of acid leaching for its giant Speewah vanadium project in the east Kimberley region of WA. This has the potential for capital and operating costs savings whilst increasing and diversifying product outputs and revenue opportunities. 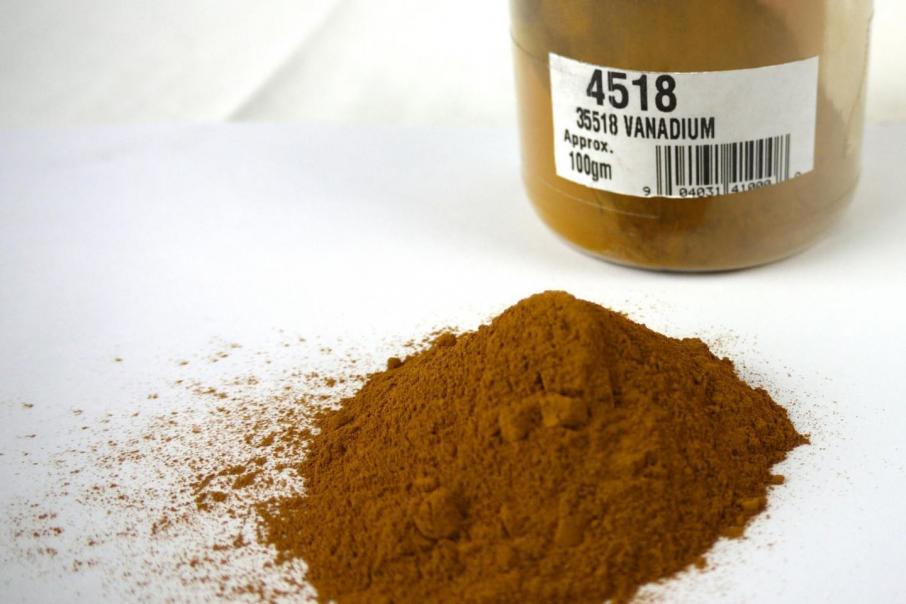 King River Resources, formerly known as King River Copper, is focusing on an alternative development plan that will take greater advantage of the large resource at its Speewah vanadium project in the east Kimberley region of WA – possibly leading to material reductions in capital expenditure for the project.

Speewah has a combined measured resource of 322 million tonnes at 0.32% vanadium, 2% titanium and 14.9% iron that is consistently disseminated, flat lying and outcropping at surface.

The company said this week that the new plan will likely include on site sulphuric acid vat leaching and processing of vanadium, titanium oxide, iron and other high purity products.

The plan may also include on site production of acid, which would produce surplus heat, steam and electricity.

King River previously estimated capital costs for Speewah at between $2 billion and $2.5 billion and the latest developments are designed to radically reduce those numbers.

The company said the next phase of its pre-feasibility work will examine more detailed costings of beneficiation of various lump sizes and coarse-grained concentrates and will also review in more detail, the capital and operating costs for a vat leach operation and sulphuric acid plant.

King River is planning to release its pre-feasibility study in 2019.