At a time when steelmaking is receding from the Kwinana industrial estate, just south of Fremantle, high purity alumina aspirant King River Resources has identified the zone as the likely hub to house its planned High Purity Alumina facility. The company is now in discussions with the WA Department of Jobs, Tourism, Science and Innovation and also Development WA with regard to land sale and leasing issues. 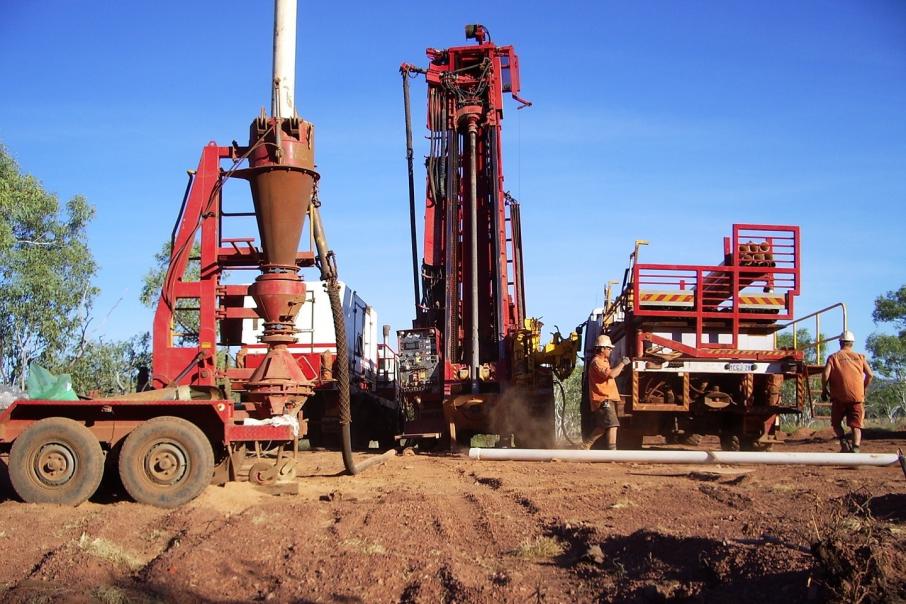 Following talks with the Western Australian Government ASX-listed King River Resources has chosen the Kwinana Industrial Area as the favoured site for its planned production of High Purity Alumina, or "HPA".

In November King River decided to alter its planned production of HPA from the Speewah specialty metals project south of Kununurra in the Kimberley to an industrial site using the company’s HPA project on aluminium chemical feedstocks from other industrial processes.

After considering other industrial sites in WA and Queensland the company has made the call deciding on a Kwinana site. King River described Kwinana as WA’s premier industrial area, well served by transport links and with deep-water bulk port facilities, freight routes and a heavy rail network.

The Kwinana complex is also blessed with an abundance of available skilled workers and hosts specialist centres for chemical and resource-based processing, marine engineering and shipbuilding.

King River is currently involved in discussions with the WA Department of Jobs, Tourism, Science and Innovation and also Development WA on land sale and leasing issues.

The company has engaged an environmental consultant who is experienced with the Kwinana industrial area for site selection and permitting requirements for an HPA plant.

It is expected the environmental and permitting investigation should be finalised in mid-January 2021.

Como Engineers are redesigning and costing a process flowsheet on what has been described as the simplified metallurgical process network and expects to have preliminary design and costings by mid-January.

King River said the proposed production circuit would be similar to the original blueprint for the Speewah operation and would not require development of associated mining, processing and logistical infrastructure in the Kimberley.

Chairman Tony Barton said while the Speewah mine development test work and studies will continue; the pre-feasibility study will focus on an industrial site at Kwinana using the company’s HPA process on aluminium chemical feedstocks derived from other industrial processes.

King River earlier announced the successful production of a high purity precursor compound from industrial feedstock. Two more batches of precursor have been produced on a larger scale from the same chemical feedstock, with similar results.

Test work and analytical assay checks are underway to reduce the impurity levels in the precursor compound to below 1 ppm per element to ensure a 4N, or 99.99 per cent aluminium oxide HPA purity product on calcination.