PharmAust has kicked-off its highly-anticipated Phase I clinical trials for its flagship anti-cancer drug Monepantel in dogs using the first batch of 2000 tablets manufactured to its new and better-tasting formulation. The initial component of the trial is designed to validate the performance of the drug in different dietary settings that dogs may encounter at home. First results are expected in the middle of March this year. 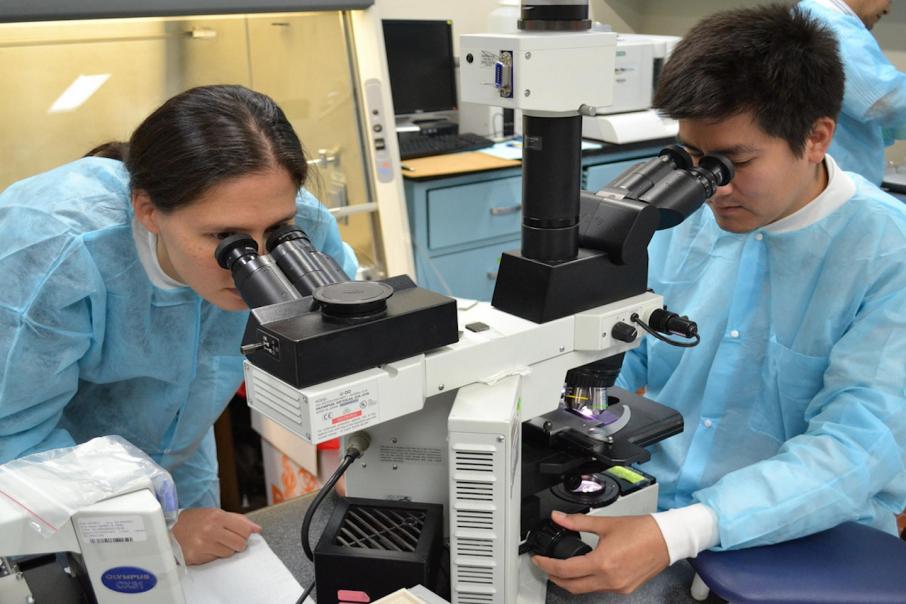 Australian biotech PharmAust has kicked-off its highly-anticipated Phase I clinical trials for its flagship anti-cancer drug Monepantel in dogs using its new and better-tasting tablet formulation.

The new formulation was given the tick of approval by a group of beagles which readily took prototype tablets either directly from administrators’ hands or the floor.

PharmAust will use the first batch of 2000 tablets manufactured according to the successful scaled production method for the Phase I trial.

Chief Scientific Officer Dr Richard Mollard said: “The first and current Phase I component aims to validate the performance of the scaled tablet in different dietary settings that dogs may encounter at home with their owners.”

“PharmAust will then commence the second component of the Phase I trial, aiming to confirm the safety previously demonstrated during treatment with Monepantel. This study will determine the dose and frequency of administration required for the predicted anti-cancer activity.”

“Such performance characteristics of the scaled tablet are required before the longer term dosing and evaluation of the tablets in the subsequent Phase II studies can be undertaken.”

First data on the performance of the Monepantel tablets is expected in mid-March 2019.

A successful Phase I trial design can also be used as a bridging study to support a US Food and Drug Administration Investigative New Drug application for clinical trials in humans.

This result is a major leap forward in an industry where many cancer-fighting methods tend to take out the good cells with the bad.

With the clinical trials in dogs now underway, PharmAust will soon be able to confirm if the success it has enjoyed in the laboratory will carry over to having the same effect on live dogs.