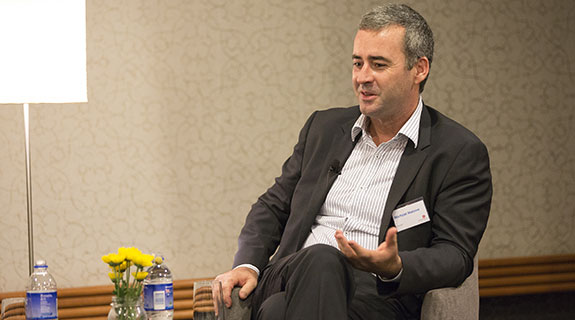 Mr Malone retired from the role of iiNet chief executive last year, and sits on the boards of IT firms SpeedCast, Superloop, Diamond Cyber, and Yatango.

The appointments of Mr Malone and Ms McGregor could point to a changing focus of Seven West Media as it adapts to the new media landscape.

“Much has been undertaken over the past 12 months in changing how we do business, in particular building our creative content, managing our costs and driving greater synergies across our media businesses,” Seven West chairman Kerry Stokes said.

“More is to be done as Seven West Media moves to the next level in its development as a leading integrated media company across broadcast television, publishing and online and new forms of content delivery.”

The appointments follow the retirements of Graeme John, Doug Flynn, and Don Voelte over the past year.

Seven West today announced that Mr Voelte was resigning from its board effective immediately.

This follows Monday’s announcement that the planned leadership transition date at Seven West’s parent company, Seven Group Holdings, had been moved forward from the end of August to the end of June.

Mr Voelte is to be replaced as Seven Group managing director by Ryan Stokes, who begins in the role on July 1.