Fisheries Minister Dave Kelly has signalled he may well walk back plans to take control of about 17 per cent of an enlarged local lobster catch, saying his priorities would be an International Lobster Festival in Perth and a domestic quota. 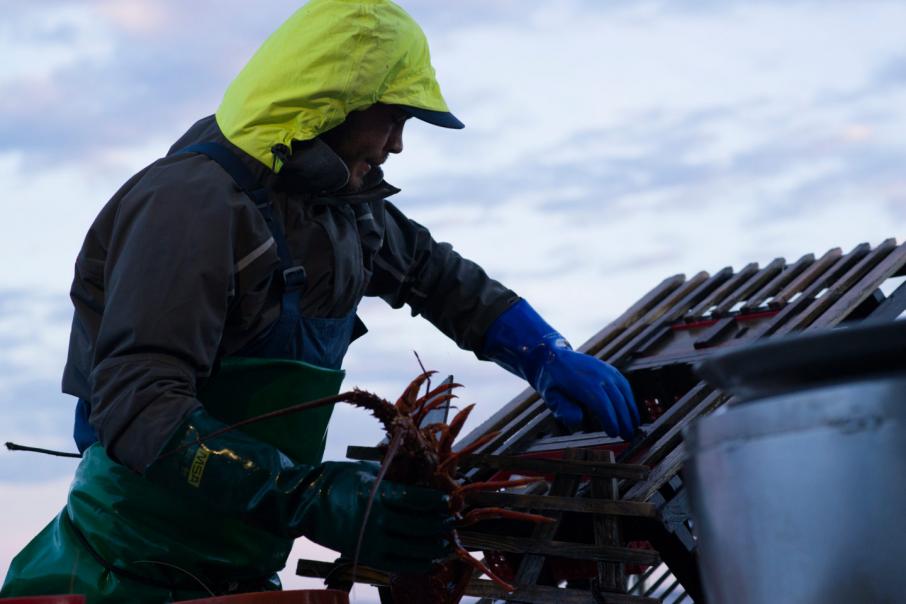 Fisheries Minister Dave Kelly has signalled he may well walk back plans to take control of about 17 per cent of an enlarged local lobster catch, saying his priorities would be an International lobster festival in Perth and a domestic quota.

Speaking to journalists in Sorrento today, Mr Kelly said he would extend the state’s consultation period with industry by about two weeks until the end of the month.

Mr Kelly’s plan to increase the cap for local lobster production from 6,300 tonnes annually to be 8,000t, with most of the extra catch to be allocated by the government, has been met with anger by fisherman over summer.

When asked if he would reconsider the state controlling about 1,365t of additional catch, Mr Kelly said his focus was on jobs and making more local lobster available.

“The (Western Rock Lobster Council) has said to us that they have other ways of delivering those objectives; let’s see what they are and we’ll consider them, we’re focused on the outcomes,” he said.

“At the end of the consultation, we might extend it, amend it, or do something different.”

Business News reported last week that the lobster council was drafting a counterproposal that could include higher royalties for the state.

Mr Kelly said he was happy to sit down again with industry and discuss options.

“Currently almost all the commercial catch is exported to China, that's great, that's where fishers get the best price,” he said.

“But it does mean that there's very little WA rock lobster available to the general public, and certainly hospitality operators and tourism operators.

“We want to grow the rock lobster industry, the science says that we do have the ability to grow this industry.

“We want to grow it in a way that is good both for fishers and to create Western Australian jobs in areas such as hospitality and tourism.”

The position is softer than what the government put to the lobster council in negotiations in November last year.

Government representatives had said state ownership of quota would need to be a material component of any acceptable model, according to minutes sighted by Business News.

“This is a bad policy, he needs to start over again,” he said.

“The issue is about increasing supply to the local market, everyone agrees to that.

“The government has the powers to do so now, and has done it a bit in October; industry would (argue) actually it's the government restricting supply right now.

“The reason why there isn't a large amount of additional crays in the markets and in the restaurants and households is because the government restricts domestic sales.”

Dr Nahan said industry had put forward a proposal about 16 months ago requesting a quadrupling of domestic lobster (also known as crayfish) sales, from 50 per boat to 200.

Mr Kelly said the proposal for a higher domestic reservation had received positive feedback from industry.

“We’re extremely supportive of the outcomes of the government’s agenda,” he said.

“We’d encourage the lobster industry and the government to meet some sort of consensus.”

He welcomed the extension of the consultation period.

“The crayfisherman have got every right to protect their interest … and the AHA is certainly not getting involved in the methodology or the formula of how the government reaches an agreement with that industry,” Mr Woods said.

“What we want to see is support for the outcomes.”

At the moment, rock lobsters cost $90 per kilogram, meaning they would appear on plates at up to $50 for half a crayfish.

Mr Walton said $29 for half a crayfish would be an ideal level. 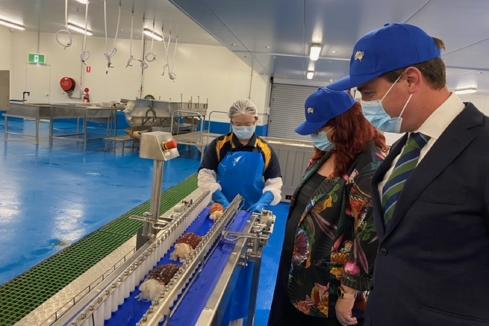