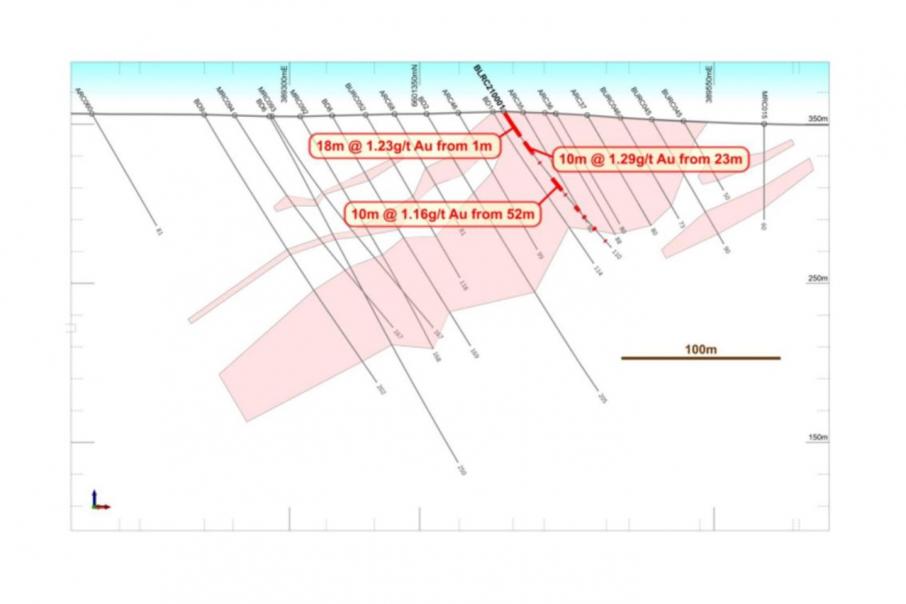 The new results confirm the historical drilling results in the Bulong Taurus area dating back to the 1990’s. KalGold is now assessing all historic drill data in detail to define an initial exploration target at the La Mascotte prospect, part of the Bulong Taurus project.

Only six holes were drilled within the Bulong Taurus project area in the most recent round of drilling with two holes sunk into the La Mascotte prospect and another four holes at the Great Ophir prospect. Both drill holes at La Mascotte gave up near-surface, oxide gold mineralisation.

Kal Gold says its assessment of historical drill results at the Bulong Taurus project shows that mineralisation at the La Mascotte prospect is open in almost all directions. Historical drilling at La Mascotte defined a pre-JORC resource in the 1990’s from a multitude of tightly spaced drillholes only 20m apart.

The company managed to ferret out substantial historical drill hole locations and it has also acquired associated laboratory certificates that will potentially validate the inclusion of historic data into a future JORC resource. Further drilling is still required to confirm the historic results, however, the ability to include historical data into a JORC compliant resource may potentially save Kal Gold a lot of time and money in shoring up its resource numbers.

Another prospect along strike from La Mascotte within the Bulong Taurus project area is the Great Ophir prospect. Drilling at Great Ophir intercepted a 1m section grading 6.16g/t gold from only 13m downhole among other significant results.

Structural interpretation of Great Ophir and the surrounding prospects has historically been hampered by a lack of systematic drill data. Drilling planned to start in December will cover the area on an 80m grid spacing and will aim to provide a better understanding of the structural controls.

Follow-up RC drill programs are set to push out 3,350m of drilling to build on the encouraging first-pass results at La Mascotte and Great Ophir in addition to other targets in the Bulong Taurus project area.

The second phase of RC drilling will consist of pattern drilling at the Great Ophir prospect to gather the first ever systematic dataset over the historic mining area. RC drilling will also aim to extend mineralisation at La Mascotte to the west, northwest and south.

Targeted diamond drilling will likely follow on from the second phase of RC drilling in order to better define the controls on mineralisation in the Bulong Taurus project area.

Kal Gold Managing Director and Chief Executive Officer, Dr Matt Painter said: “A limited, first-pass drill program at Bulong Taurus has intersected significant oxide gold mineralisation at both targets tested. By drilling prior to listing last week, KalGold is off to a flying start. A second program is scheduled to commence in December with results expected in early 2022. With multi-million-ounce neighbours immediately to the west and south, we plan to rigorously assess dozens of targets at Bulong Taurus to try to unlock similar potential.”

Having only listed on the ASX this month, Kal Gold has wasted no time in putting runs on the board. Hitting gold with the first pass drill campaign is encouraging and it sets the scene for further potential successes in the near future from what is shaping up to be an exciting opportunity for the fledgling ASX-listed company. 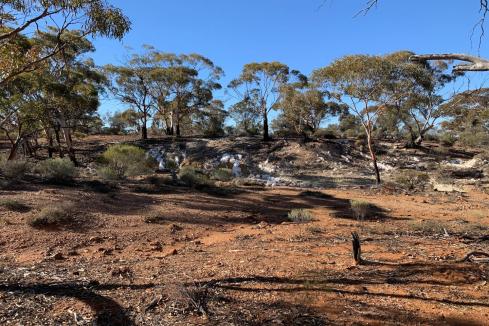 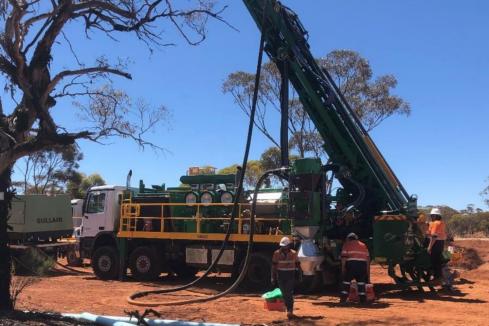 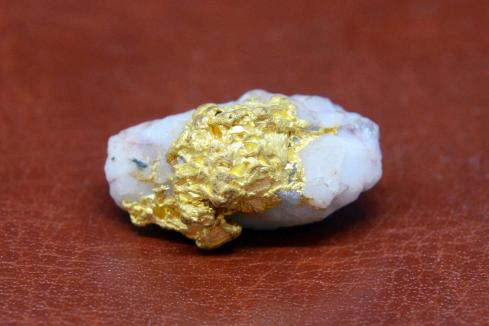 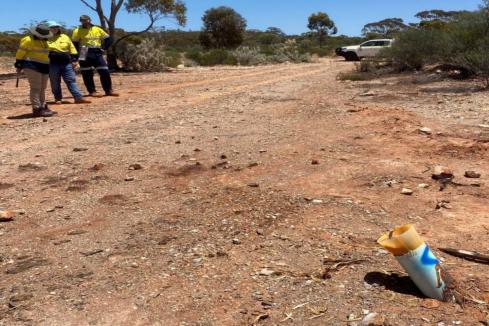 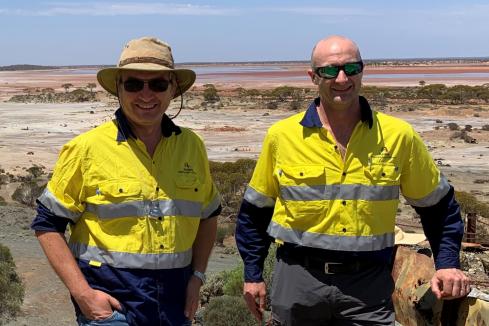