Kairos piles on the gold hits in the Pilbara

Kairos Minerals drilling has extended the strike length of the main Mt York deposit to over 3.8km, raising the likelihood that another resource upgrade might be on the cards for the Pilbara gold project. Some notable high grade intercepts include 3m @ 8.54g/t gold from 56m, 1m @ 15.93g/t gold from 57m and 8m @ 4.77g/t gold. 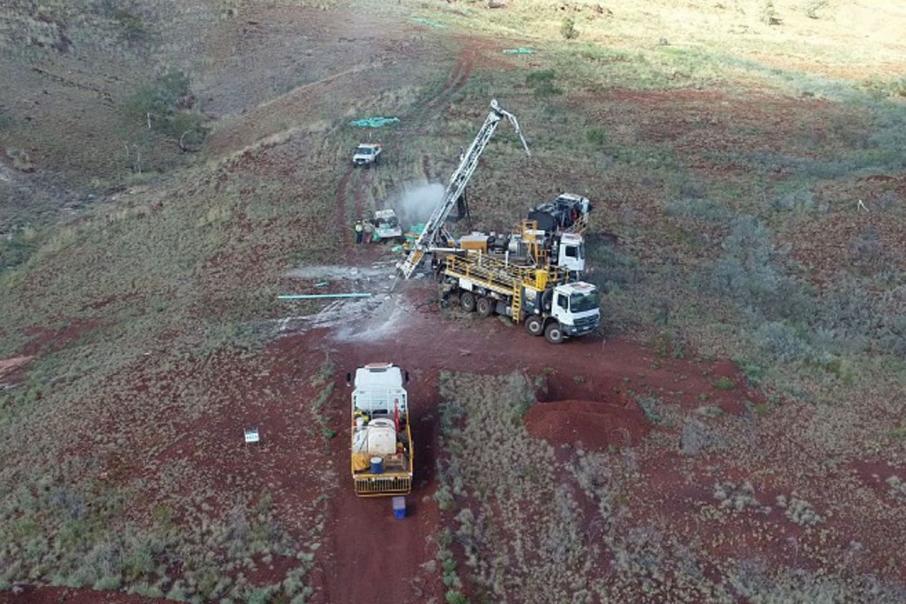 ASX listed Kairos Minerals may have ticked enough boxes to upgrade its resource at the junior explorer’s flagship Pilbara gold project in WA, following a successful drill program that intersected a number of high grade intervals.

The recently completed 51 hole program extended the strike length of the Mt York deposit to over 3.8km whilst the high grade hits support the interpreted existence of high-grade mineralised “shoots” within the deposit according to the company.

Importantly, Kairos said the mineralisation remains open along strike and downdip of the resource at Mt York, which currently stands at 11.3 million tonnes @ 1.34g/t gold for 486,000 ounces of contained gold.

According to management, the flattening of the mineralised sequence at the Gossan Hill area has enhanced its open pit mining potential.

Wide continuous mineralisation has now also been confirmed from the floor of the Breccia Hill East pit.

The company said the new geological interpretation highlighted the potential for a previously untested repetition of the host Banded iron formation unit within the footwall of the Mt York deposit. This is now a priority target for future drilling.

Executive Chairman Terry Topping said: “We have successfully in-filled parts of the previously announced resource, and highlighted the potential for significantly higher grade shoots within the wider mineralised envelope – an important development for the future economics of the project.”

“… our recent drill campaign has opened up a number of new target areas including a significant zone of conglomerate-hosted gold mineralisation adjacent to Gossan Hill and in wide-spaced drilling over a 500m strike length east of Golden Gully.”

Last month, the company’s 2018 conglomerate exploration program recovered more than 256 gold nuggets weighing over 8 ounces at the Croydon Project in the Pilbara region.

The nuggets were recovered from an area adjacent to the unconformity between the basal Fortescue Group Mount Roe Basalt and older Archean basement where stream sediment sampling earlier this year returned up to 7 grams per tonne gold.

Kairos’ drilling results appear to indicate that another resource update might be in the works for Mt York, which was last updated in May this year.