Kairos Minerals has now delineated coherent, gold-in-soil anomalies with associated pathfinder mineralisation exceeding 8km in strike, at its emerging Croydon gold project located near Port Hedland, WA. The company also revealed that it has geologically mapped a major structural fault system along the same trend, which could possibly control the extensive hydrothermal gold system it is seeking to exploit in the area. 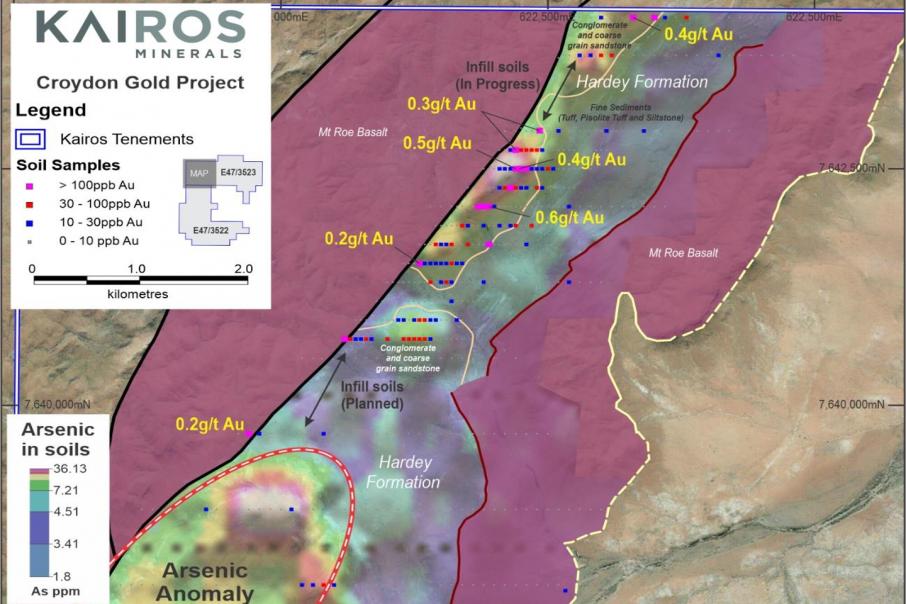 ASX-listed gold explorer, Kairos Minerals, looks to be onto something pretty interesting at its Croydon project near Port Hedland in Western Australia, with multi-element analyses of geochemical soil samples effectively doubling the strike length of its structural gold targets.

The company revealed this week that strongly anomalous arsenic, bismuth, molybdenum and antimony soil assays along strike to the southwest of numerous coherent gold-in-soil results outlined last month, indicate that a possibly hydrothermal-driven mineralised system may exist for the identified gold mineralisation at Croydon.

If so, this region of the Pilbara just got interesting and Kairos will no doubt be keen to quickly identify its full extent given favourable increases in the gold price over the last 12 months.

Supported by extensive geological mapping, rock chip sampling and now comprehensive soil sampling coverage, the company seems to have vectored in on some decent-looking ground over the underexplored Hardey Formation rock sequence, which is thought to be the source of the plentiful gold nuggets unearthed in the region.

Management said it has also mapped a major structural fault system along the same anomalous gold and pathfinder element soil trend, which is a huge tick and could possibly be the control to the gold mineralisation at Croydon.

Kairos Executive Chairman Terry Topping said: “Our systematic exploration approach has continued to build the picture of what appears to be a very large conventional gold exploration target hosted within the Hardey Formation at the Croydon project.”

“Recent mapping, rock chip and soil sampling has not only expanded the size of the gold-in-soil anomaly announced last month to over 8km but also returned significant results from gold pathfinder element analysis.”

“Elevated levels of arsenic, bismuth, molybdenum and antimony – key pathfinder elements for structurally hosted gold mineralisation – have been identified over an additional strike length of 4.4km in addition to the 4.1km strike length of gold-in-soil anomalism delineated by earlier sampling. This suggests a possible hydrothermal source for the mineralisation and further upgrades the potential of this discovery.”

The Croydon project forms just a small part of Kairos’ fully-owned, extensive ground holdings in the region, which is collectively known as the Pilbara gold project.

It includes gold resources at the Mt York deposit to the east, which holds 486,000 ounces with the global mineral resources in the regional gold “hub” totalling some 14.4 million tonnes grading 1.39g/t gold for 643,000 ounces.

The company said it is presently completing an Aboriginal heritage survey in the district to clear access tracks, proposed trenches and drill pads for upcoming drilling campaigns.

The heritage survey is set to cover the core of the gold-in-soil geochemical anomalies in the northwest corner of the Croydon project, together with outcropping conglomerate and sandstone rock units adjacent to gold nugget patches that have turned up plenty of the yellow metal to date.

With the whole conglomerate gold story really hotting up now, Kairos looks set to swing off the coat-tails of uber-successful conglomerate gold players like Novo Resources and others with their own bona fide patches for the sought-after commodity. 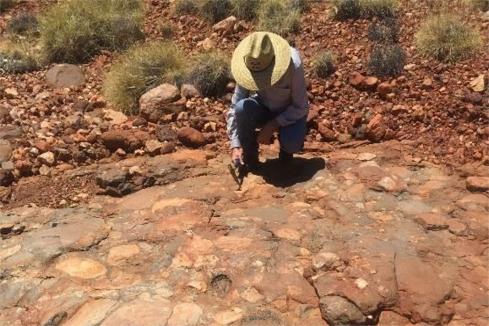 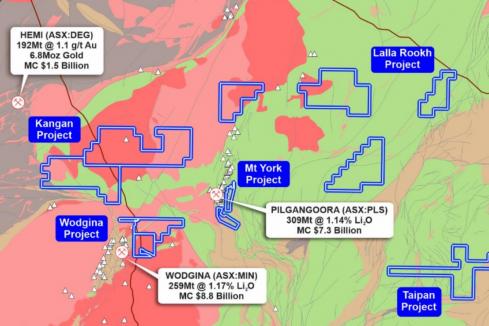 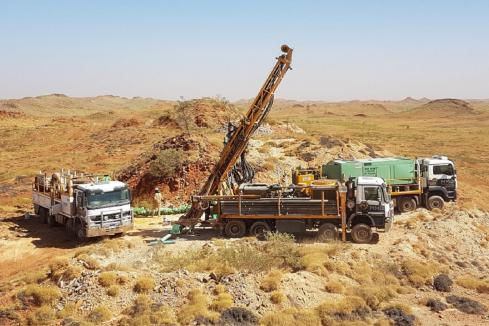 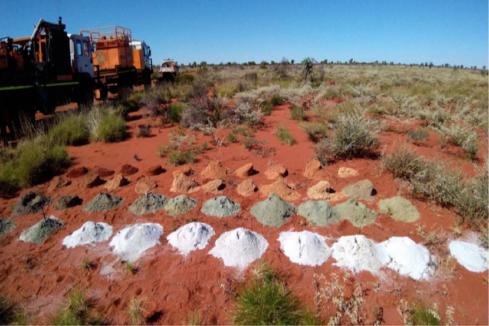 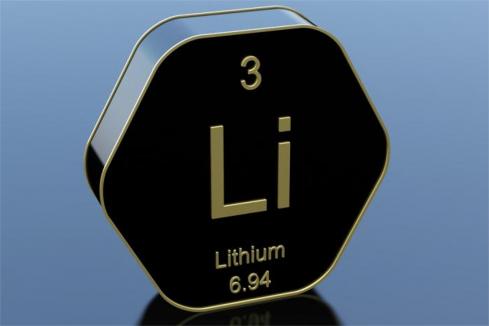