Mining software as a service provider, K2fly has reported some strong results in its March-2021 quarterly report, including a record $2.06m in quarterly invoicing, up 27 per cent on the corresponding quarter in the 2019/20 financial year. K2fly’s total contract value for its software as a service offering in the March quarter is also up a staggering 146 per cent on the same quarter last year after it hit $9.13m for the quarter. 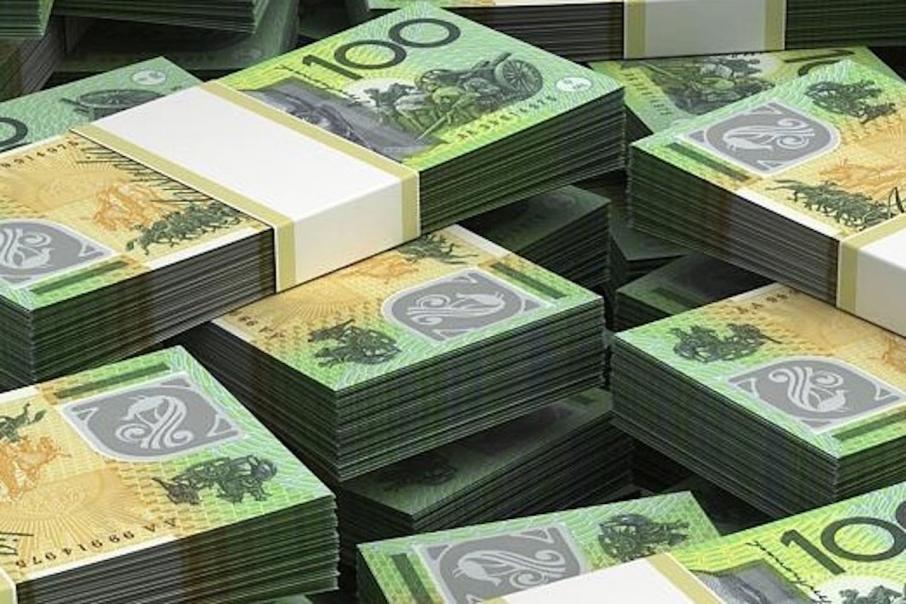 K2fly continues to grow its quarterly revenue stream with annual recurrent revenue up 80 per cent when compared to the same quarter of the previous financial year. Credit: File

Mining software as a service, or “SaaS” provider, K2fly has reported some strong results in its March-2021 quarterly report, including a record $2.06m in quarterly invoicing, up 27 per cent on the corresponding quarter in the 2019/20 financial year.  K2fly’s total contract value for its SaaS offering in the March quarter is also up a staggering 146 per cent on the same quarter last year after it hit $9.13m for the quarter.

The signings helped pump up the company’s annual recurrent revenue by 80 per cent over the corresponding period last year to $2.9m per annum in the March-2021 quarter.

Annual recurrent revenues are generally considered to be the bedrock income for a technology company that underwrites the operation.

K2fly said the heritage solution from its RCubed software package was sold successfully to iron ore monolith, Rio Tinto during the quarter and the solution was also linked to Fortescue Metals Group, Mineral Resources and even Griffith University.

During the March quarter, the company closed its complementary acquisition of “Decipher for Mining”, a technology business previously owned by CSBP Limited, the fertiliser subsidiary of WA-based major, Wesfarmers.

Interestingly, the scrip-heavy deal with CSBP positioned the Wesfarmers subsidiary as a 10 per cent shareholder in K2fly prior to K2fly’s successful share placement which raised a solid $7.25m just over a week ago.

K2fly said the Decipher acquisition expands its suite of hard rock mining software offerings to cover tailings and rehabilitation, giving it a stronger technical assurance and governance footprint amongst its global spread of corporate customers.

The company currently services five of the top ten global gold miners by market capitalisation with its resource and reserve, governance and reporting software offering covering all major commodities and especially gold.

K2fly opened an office in Denver Colorado last year to chase additional SaaS customers in-country and that effort has now borne fruit through the contract signings of Alcoa and Coeur.

The company says its mining governance package is suitable for most of the major bourses around the globe, including the NYSE, the Toronto Stock Exchange and the ASX in particular, as its growing customer base will attest.

K2fly is looking to hoover-up up the global miners as customers for its SaaS offering and if its current client list is anything to go by, it looks like it is well on the way towards achieving this goal.

Whilst total contract values and invoicing for the quarter are impressive, the 80 per cent hike in annual recurring revenues for the quarter when compared to the same quarter last year is the real story here.

The $2.9m figure even represents a 26 per cent hike on the previous quarter, a clear sign that the company’s graph continues to trend in the right direction. 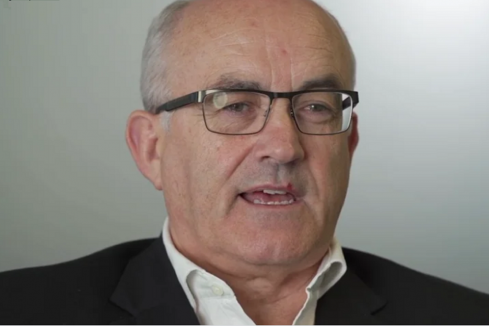