ASX-listed tech company, K2fly, has more than doubled its accounts tally for the December 2019 financial quarter compared to the same quarter last year, with a record $1.67 million worth of invoices raised. Importantly, the crucial “annual recurring revenue” metric, which is pretty much the closest thing to an annuity income stream that generally underpins software companies, was up 40% year on year for K2fly.

RCubed provides resource companies with a platform to assist them with mineral resource reporting, ore reserve reporting and governance for shareholders and regulators.  RCubed supports governance reporting codes, including the renown JORC code, across all major stock exchanges including the ASX, NYSE, LSE, TSX and the JSE.

Westgold, an existing client of K2fly, recently signed up for Infoscope with a minimum five-year contract term.

The RCubed software was recently deployed by NYSE-listed, Brazil-based, Nexa Resources, who inked a one-year contract for the software across 12 sites, according to K2fly.

Just a few weeks before the end of 2019, Teck Resources, also an existing client, extended its RCubed contract by three years.

K2fly also snagged mining goliath, Rio Tinto, for another five years recently, with the deployment of RCubed across 20 sites.

The mining software provider also has strategic alliances with global technology companies such as GE, Esri and SAP.

Overall, K2fly’s software as a service offerings, or “SaaS”, has been taken up, or is in the process of being deployed, in 45 countries across 235 different sites.

With current total contract values increasing by 188% during this quarter to over $3.5 million, K2fly appears to be rapidly gaining market acceptance in a sector that is typically quite loyal, given the difficulties associated with switching software suppliers.

Substantial shareholders as published in the annual report.
END_OF_DOCUMENT_TOKEN_TO_BE_REPLACED
Powered by Morningstar ® 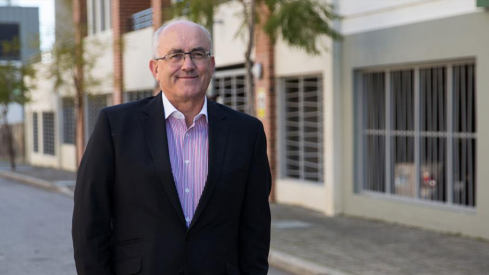 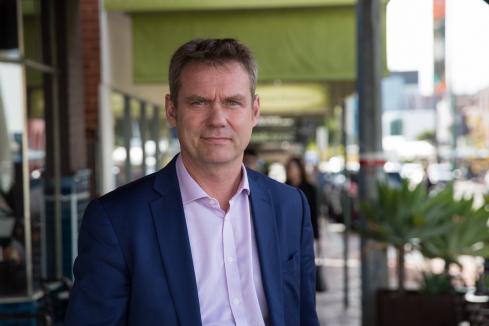