Just give us the Lithium say Chinese

In a sure fire sign that the Chinese are becoming insatiable for our Lithium and will take it any way they can get it, Pilbara Minerals have signed a deal with a Chinese Lithium Carbonate manufacturer to supply direct shipping ore straight out of their Pilgangoora mine near Port Hedland without it even being processed - and the Chinese will pre-pay $10m for the privilege. 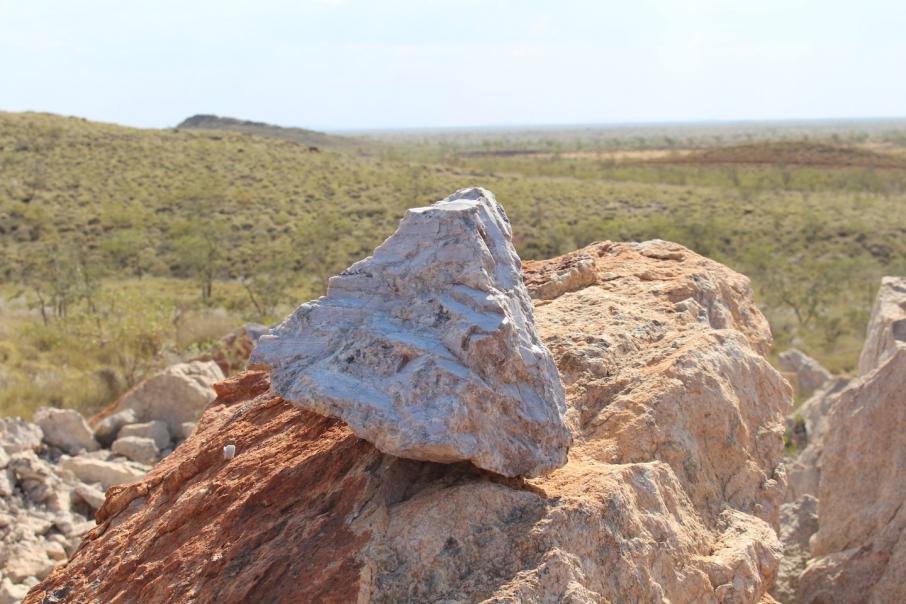 In a sure fire sign that the Chinese are becoming insatiable for our Lithium and will take it any way they can get it, Pilbara Minerals have signed a remarkable deal with a Chinese Lithium Carbonate manufacturer to supply direct shipping ore straight out of their Pilgangoora mine near Port Hedland without it being processed.

Lithium buyers almost always demand a grade of around 6% Lithium which means the ore that comes out of the ground at around 1.5% must first be processed using an expensive, energy hungry roasting process to get it up to 6%.

However, Shandong Ruifu Lithium Co have agreed to take 1.9m tonnes of ore straight out of the ground at just 1.5% over two years from Pilbara Minerals Pilgangoora project just to secure an early supply of Lithium.

This represents a potentially unprecedented twist and a major boost for the fast growing and lucrative Lithium industry.

Pilbara Minerals share price jumped more than 10% yesterday on news it could generate cash flow as early as July 2017 thanks to the innovative deal to ship lithium-bearing rocks direct to China before their processing plant has even been built.

The agreement also includes a US$10 million pre-payment by Shandong Ruifu.

Pilbara Minerals also announced the deal was expected to lead to a lithium concentrate off-take agreement with Shandong Ruifu at more traditional levels of around 6% towards the end of 2018. At that time the direct ship supplies would be wound down and replaced by concentrated supplies at 6%.

This is Pilbara’s second concentrate offtake agreement, following a deal announced in July to sell 140,000 tonnes per annum to General Lithium Corporation.

The market’s bullish reaction to the news is understandable. The direct ship deal not only means early cash flow and development funding assistance for the Pilgangoora project, but speaks volumes about the strength of the emerging Lithium boom.

Pilbara Mineral’s managing director, Ken Brinsden, said “The delivery of early run of mine ore to interim processing facilities in China represents a fantastic innovation for the lithium industry, providing earlier access to raw material for our customer while at the same time supporting Pilbara’s fast-track development strategy by providing early cash-flows from the project.”

“This will provide the opportunity to mobilise the mining fleet earlier than had been previously planned, accelerate the development of the open pit, construct the tailings facility and prepare the ore stockpiles for subsequent process plant commissioning.”

He added that the direct shipping agreement would not impact the delivery of the overall 2M tonnes-per-annum ore processing and concentrate plant, as presented in the recent Definitive Feasibility Study.

“Pilbara remains on track for commissioning of the full mine facilities from late 2017, establishing the company as a leading low-cost supplier of spodumene concentrate to global markets.” Said Mr Brinsden