Joyce worth every penny

OPINION: The recovery of Qantas highlights why government intervention is not necessary and good leadership should be rewarded. 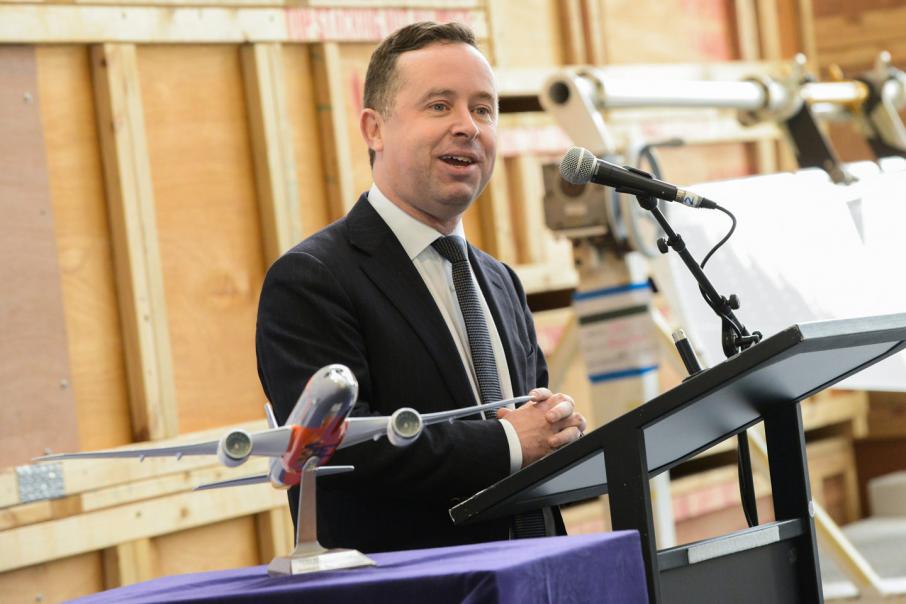 Alan Joyce has been at the helm of Qantas for a decade. Photo: Jetstar

OPINION: The recovery of Qantas highlights why government intervention is not necessary and good leadership should be rewarded.

What actions would we expect from the federal government to stem the bleeding at an iconic national business with more than 20,000 employees?

That question was being asked in late 2013, as debate centred on whether taxpayers should commit to financially supporting Qantas, either through buying equity or via a bank guarantee.

Fundamentally, it’s part of a bigger discussion about how we structure our economy; and views differ.

Now that the airline has been brought back to health, there are plenty of armchair management experts in the media and on Twitter keen to lash chief executive Alan Joyce over his pay.

But surely it is better for shareholders to give a man millions for rescuing a business than taxpayers tipping in many times more to keep a company on life support.

Mr Joyce earned $10 million in the year to June, according to Qantas’s remuneration report, off a base pay of $2.1 million.

This is the same chief executive who led his management team in accepting a pay freeze in 2013, cutting his own salary and that of other senior leaders.

You can’t say he wasn’t committed.

Some argue that no person needs that much money, and of course that is true.

That’s not the point.

This is not about whether great executives need loads of cash.

It is about society needing exceptional leaders, and so we should be willing to reward them for it.

It’s about incentivising the best people to take high pressure roles which have the most impact.

When the stakes are highest and billions of dollars are on the line, good leadership is most valuable.

The darkest hour for Qantas came in the 2014 financial year, when it posted a loss of $2.8 billion.

To be fair, it was Mr Joyce leading the lobbying for federal government support around that time, or a change to the Qantas Sale Act enabling a higher level foreign ownership.

Not a champion of free market purism, to be sure, but Mr Joyce was accountable to shareholders, not taxpayers; and he deserves credit for turning the business around.

The tough decisions started long before 2014, most notably in 2011 with the famous lockout of unionised staff and grounding of the fleet during an industrial dispute.

That may have been the most significant employment relations move since Chris Corrigan took on the wharfies, and probably required a similar degree of courage.

Staff numbers were reduced in the aftermath and enterprise agreements with unions secured through Fair Work Australia.

In February 2014, Mr Joyce launched a further business transformation program planning to save $2 billion, which included cutting management and non-operational personnel by 1,500.

Other planks of the strategy were retiring older planes and improving utilisation.

Net passenger revenue has increased about $2.5 billion in the past five years to be $15.7 billion, with passenger numbers up by 7 million, to 55.8 million.

The company’s revenue seat factor, a good measure of capacity utilisation, lifted from 77.4 per cent to 84.2 per cent.

Air New Zealand delivered a profit of $270 million, although it is 52 per cent owned by the country’s government.

A profitable airline not supported by taxpayers is surely a rare achievement.

Back in 2013, Mr Joyce argued that many foreign competitors were propped up by their own national governments.

Bloomberg reported in 2017 that Chinese airlines had received $US1.3 billion of support in a single year.

It has also been widely reported that Qatar Airways, Emirates and Etihad received up to $US50 billion in subsidies over a 10 year period.

By relying on their local taxpayers, those companies extracted value from their economies at the expense of everybody else, and shifted employment opportunities to where they were less useful for society.

Qantas, by contrast, has created wealth for shareholders and continued to provide jobs.

Mr Joyce’s reward was only a fraction of the success.

The company’s workforce also deserves great credit, but to be clear about this, employees at many businesses that fail are just as committed and hard working as those at Qantas.

It is the decisions of management, the entrepreneurial thinking and relationship with capital markets, that makes or breaks a company.

In the case of Qantas, the choice between rewarding executives for their astute leadership, or syphoning taxpayers to avoid difficult decisions, has been resolved without dipping into the public purse.

It's another example of how entrepreneurial passion can deliver more for a business and society in the long term than intervention ever will. 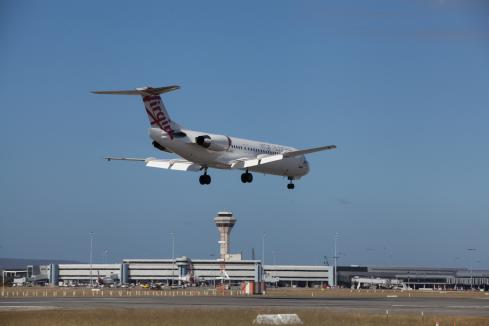 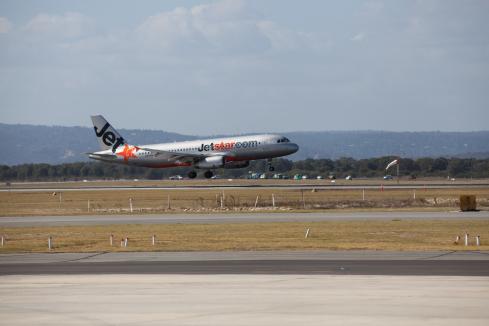