Jobs to be cut at Mrs Mac's following automation move

Mrs Mac’s is planning to cut staff numbers at its Morley packing facility as the pastry maker moves towards full automation of its manufacturing processes. 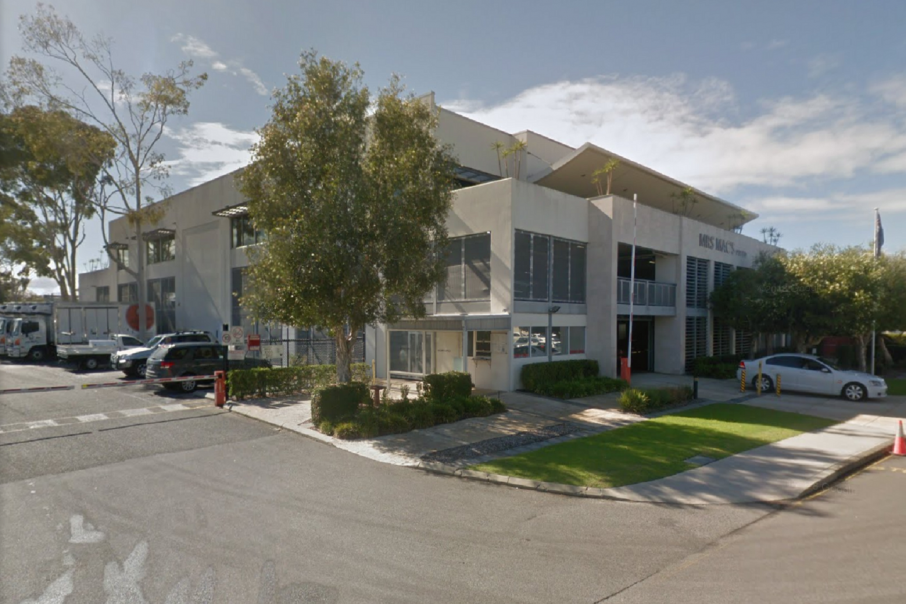 Mrs Mac’s is planning to cut staff numbers at its Morley packing facility as the pastry maker moves towards full automation of its manufacturing processes.

Chief executive Paul Slaughter said the company would make a multi-million dollar investment as part of its long-term vision to fully automate manufacturing.

The new autonomous equipment is expected to be fully operational in early 2020.

“We are one of Western Australia’s oldest family-owned businesses and have ensured our sustainability by being innovative and continually investing in our manufacturing capability,” Mr Slaughter said.

“Regrettably, redundancies are anticipated in our packing departments as a result of this investment.

“In line with our core values, we are making this announcement and commencing a consultation process with employees as early as possible.

At this stage, no decisions have been made on specific redundancies.

“We are strongly committed to providing employees with redeployment and re-training options, which will form a key element of the consultation process to meet our goal of 100 per cent re-employment of all employees who may be impacted,” Mr Slaughter said.

Mrs Mac’s claims to inject more than $50 million a year into the WA’s economy, with WA-based farmers and suppliers providing 85 per cent of ingredients used.

“This investment enables Mrs Mac’s to be competitive in the national and international markets, retains the business in WA, and safeguards a significant number of jobs for Western Australians both directly and indirectly,” Mr Slaughter said.

It is the 49th largest private WA-based company, generating total revenue of $117 million. 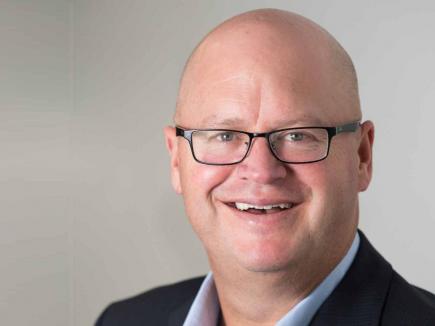 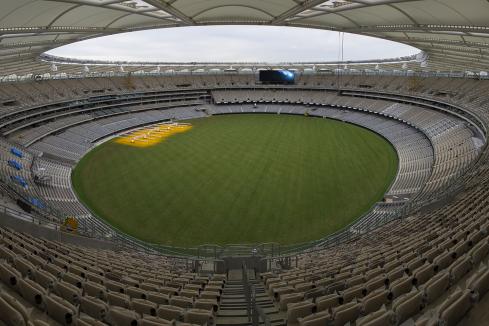