Former federal MP Dennis Jensen has been awarded $325,000 in damages by the Supreme Court of Western Australia following the outcome of a defamation case against The Australian for articles it published in 2016. 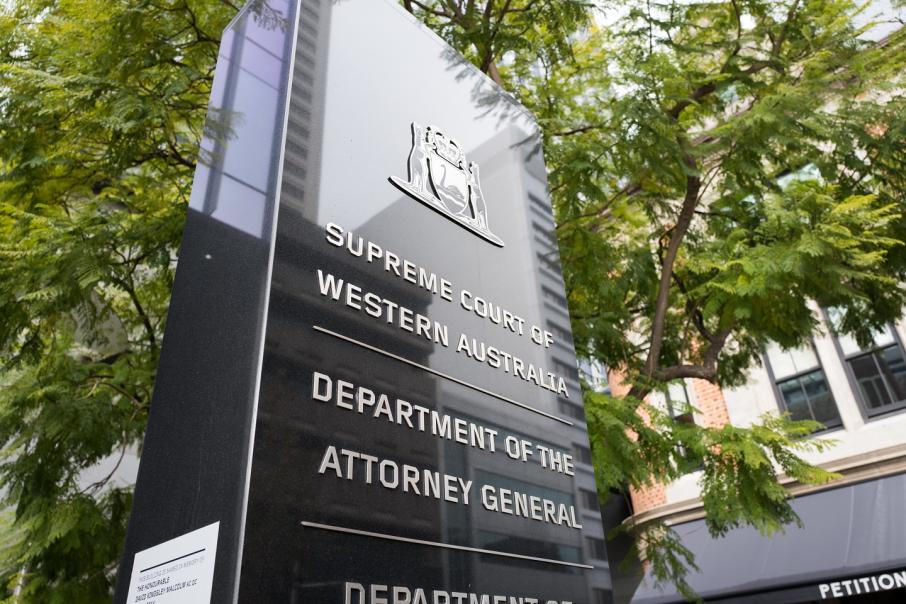 Former federal MP Dennis Jensen has been awarded $325,000 in damages by the Supreme Court of Western Australia following a defamation case against The Australian for articles it published in 2016.

The proceedings, which were launched three years ago, were in relation to articles written by Andrew Burrell concerning Dr Jensen’s now-published novel The Skywarriors, a political thriller with some racy sexual content.

A follow-up article on 1 April included allegations Dr Jensen had moved out of his electorate to live with his then-girlfriend.

The articles were based on information sent anonymously to Mr Burrell, including extracts from the novel and a letter on Dr Jensen’s parliamentary letterhead addressed to a literary publisher (Curtis Brown).

Dr Jensen, who served as the member for Tangney between 2003 and 2016, contended The Australian’s coverage led to him losing Liberal Party of Australia pre-selection for his seat ahead of the 2016 federal election, and that the content of the articles had contributed to his difficulty in finding further employment.

Specifically, he said the articles imputed he had abused his parliamentary office by using it to seek a commercial publisher.

In his judgement, chief justice Peter Quinlan was critical of Mr Burrell for failing to verify the accuracy of his information prior to publishing his articles and social media posts.

It was the 1 April article and associated social media posts that was central to Dr Jensen being awarded damages.

“They also contained the other defamatory imputations.

“And it is the reasonableness of the conduct in publishing each 'matter' as a whole, having regard to all of the defamatory imputations conveyed by them, that must be assessed.

“In that regard, it is apparent that the principal focus of the 1 April publications (as reflected in the headlines) was the suggestion that Dr Jensen had recently left his family home and electorate to live with his new girlfriend in Halls Head.

“It is that suggestion that gave rise to the family values imputation, the moral standards imputation and the best interests imputation.

“In my view the defendants have not proven that their conduct in publishing the 1 April publications as a whole, and by conveying those imputations, was reasonable.

“Indeed, I am firmly of the view that their conduct was unreasonable.”

In explaining this conclusion, chief justice Quinlan said it was necessary to consider what reasonable steps were taken, before publication, to ensure that the facts and conclusions stated in the articles and social media posts were accurate.

“In this regard, as I have found, Mr Burrell had the anonymous package for approximately one week prior to the 31 March publications,” the judgement stated.

“He did not, in that time, take any steps to verify the authenticity of the Curtis Brown letter or whether it had in fact been sent to Curtis Brown (the commercial publisher).

“Mr Burrell did not make any inquiry with Curtis Brown.

“Nor, in my view, was it reasonable to conclude, from the existence of the Curtis Brown letter itself, that it was genuine and that it had been sent to Curtis Brown.

“As I have found, Mr Burrell did not know who the source of the anonymous package was.  He was, therefore, in no position to make any assessment as to the reliability or authenticity of the Curtis Brown letter by reference to its source.

“Indeed, what would have been obvious to Mr Burrell was that the anonymous source was not a supporter of Dr Jensen, and, it may be inferred, would wish to cause him political damage.  A reasonable person would, therefore, be put on notice as to the potential for the Curtis Brown letter to be inauthentic.”

Regarding the 1 April article and social media posts, chief justice Quinlan said they conveyed that Dr Jensen had left his family home in order to live with his new girlfriend (Dr Hoad), hence the imputation that he was devoid of the family values or high moral standards expected of a Member of Parliament.

“Those imputations were clearly false,” his judgement stated.

“The falsity of all of those matters would have been made clear if the substance of the family values imputation and the moral standards imputation had been put to Dr Jensen, with a reasonable opportunity for him to respond.

“As it was, none of those matters were put to Dr Jensen, nor was there a reasonable basis for publishing them.”

After losing Liberal pre-selection, Dr Jensen stood for Tangney as an independent in 2016, going on to lose to the endorsed Liberal candidate Ben Morton.

In 2017, he joined Cory Bernardi’s Australian Conservatives party, which has been deregistered since June. 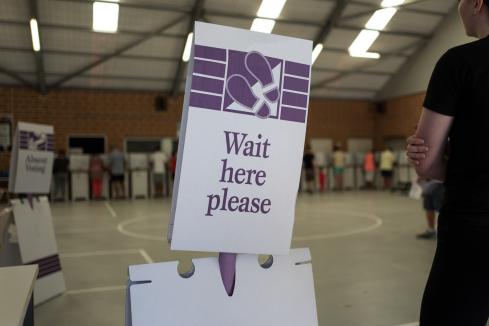 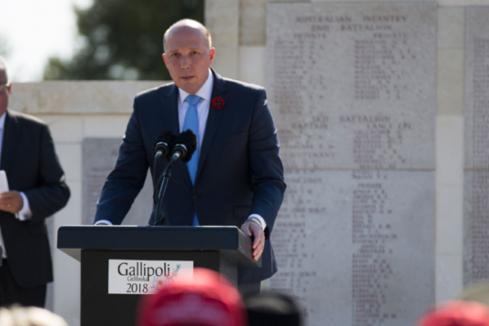 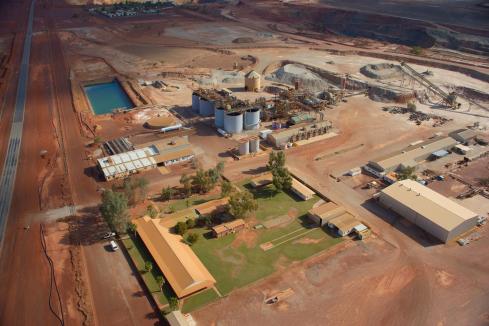