JWH Group is refining its offering for first homebuyers who favour location over size. 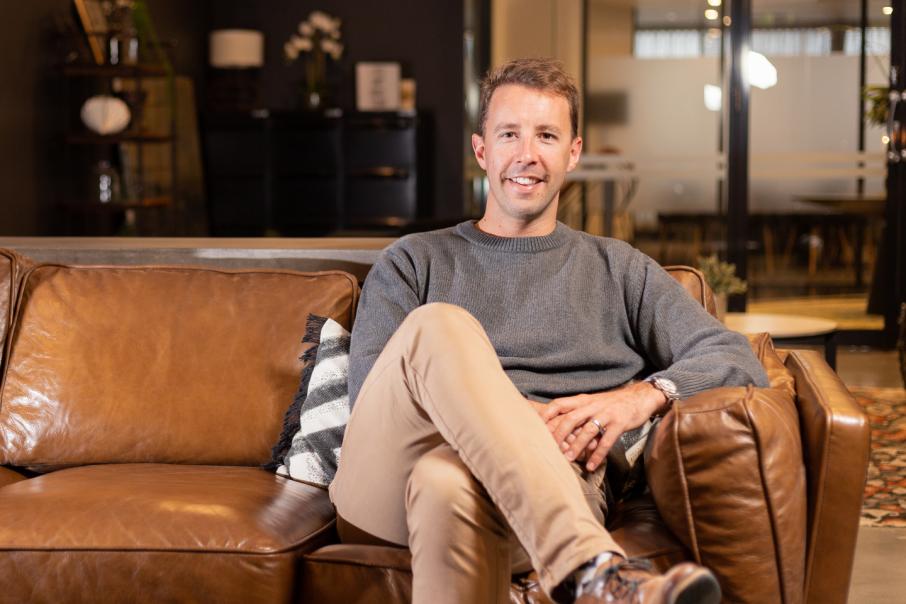 JWH Group is refining its offering for first homebuyers who favour location over size.

One of Western Australia’s biggest builders has launched a new division to partner with other developers and better cater for the ever-evolving needs and wants of first homebuyers.

JWH Group, WA’s fourth most prolific builder according to the BNiQ residential builders list, recently rebranded its first homebuyer-focused division Smoothstart as SOMO, an acronym for ‘Space of my Own’, to reflect its new direction.

Mr Walter told Business News that, while a large proportion of the first homebuyer market was still interested in detached homes, many also had expressed a willingness to sacrifice space to live in more desirable locations.

“We did a lot of work around understanding where first homebuyers had gone to and the one thing we found is we can’t just offer house and land packages,” Mr Walter said.

“As a first homebuyer, it’s about what you can afford, but it’s also about where you want to live.

“First homebuyers are able to buy into villas, units, townhouses or apartments, and these are found all over Perth metro.

“Part of what they are wanting we didn’t actually offer, so we started partnering with other people who are building some of those things, and that way we can become a one-stop-shop for first homebuyers.”

“It’s kind of a perfect synergy where they have got their space, we have got ours, but we can help them sell their product and give people another option,” he said.

“Since we first met with them they have all been open and excited about it because we are helping them sell their product, in a similar way to what a real estate agent would.”

Mr Walter said JWH Group, through SOMO, had also tailored its marketing to suit first-time buyers, saying the messages many builders were pushing were no longer appropriate in such a dynamic section of the homebuilding market.

“First homebuyers want to be liberated by their choice, and there are lots of people putting advertising out there saying ‘be rent free’ and things like that,” he said.

“But we are finding that a lot of first homebuyers are already rent free because they are actually still living at home with their parents.

“With our advertising and communication we have revisited how we look at first homebuyers and don’t just consider them as young couples; we also have young families, people who have just moved to the country, young professionals, people who have moved from over east.

“We have gone a lot broader in our thinking behind redefining what a first homebuyer is.

“We realised we needed to communicate with people in the right way, and that’s where we’re getting a lot of traction.”

Mr Walter said SOMO expected 70 per cent of its customers would build a house and land package through JWH Group division Residential Builders WA, while 30 per cent would go to other developers to build non-detached homes.

The company is aiming for 150 building starts in its first year of operation, with a longer-term goal of around 500 per year.