It's Time for a Fee Correction 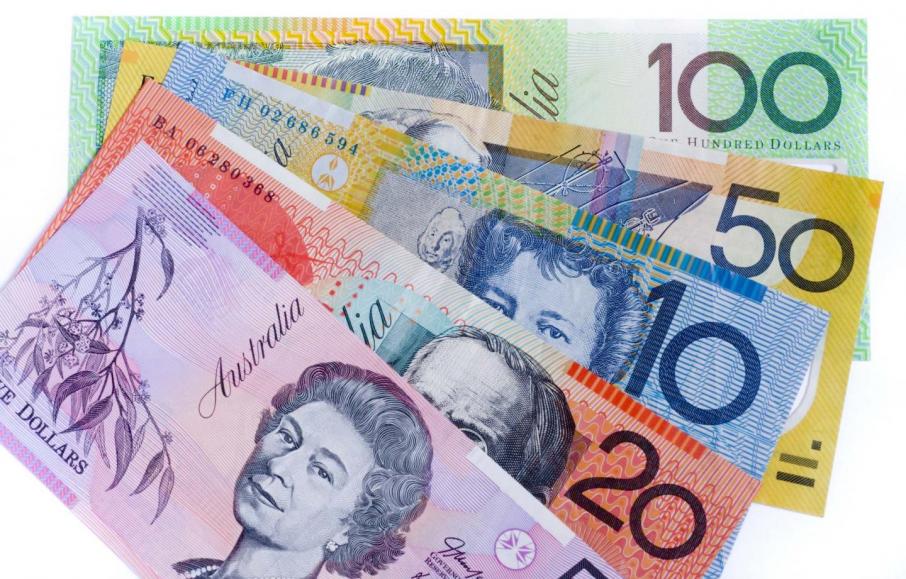 BDO’s latest edition of the Explorer Quarterly Cash Update reflects that total exploration expenditure increased by 16% for the quarter ended September 2017, marking the largest exhibited increase in a single quarter since March 2014.

Whilst this cautious outlook is commendable, good governance and commercial sense dictates that a competitive level of pay is critical to attract and retain the best staff, ensuring that the affairs of the company are in safe and capable hands.

This does not necessarily mean that NEDs should be paid more, but rather in line with the rest of the market.

What is everyone else in our sector doing?

Most annual reports make reference to ‘best practice’ and ‘comparable companies’. However, not many exploration and junior producers actually disclose their incentive policy positions. Our research indicates that very few employ the expertise of industry remuneration experts, raising the question “is best practice anecdotal based on the limited information available on what other companies are doing”? This could be the reason why the remuneration practices of many juniors are just that, ‘practice’.

BDO recently engaged with a prospective client (NED) that had issued the same performance based equity to the board and executive management in order to ensure goals aligned to market practice. The annual board fees were inconsequential in order to attract and retain the right caliber of person. The prospective client highlighted that investors had to understand that juniors operated differently to the bigger end of town, as junior company Non-Executive Directors (NED’s) were very much involved in operational issues given the size of the business as compared to more mature businesses. The issue with this scenario was that the company was seeking NED’s to perform the role of Executive Directors.

With the increased exploration spend across the industry, exploration companies are actively increasing their efforts to look to equity capital markets as a source of financing. One of the first things investors look at before meeting with any company, is the Board and Executive pay section of an annual report. It is part of the courtship to present a credible, defensible and sustainable remuneration approach, ensuring investors have confidence in the potential partnership

How then should companies pay NEDs competitively, whilst still maintaining inverstor confidence in their remuneration policies?

It is a question of understanding ‘what’ to pay (the amount), ‘how’ to pay it (the award), and the ‘reason’ (the outcome) for paying it.

Firstly, for most companies’ annual financial statements’ Remuneration Report \states that NED’s are appropriately and fairly compensated for the time and effort required to fulfill their obligations. The definition of “effort” can be subjective and is often attributed to performance, whereas ‘time’ is a quantifiable element which can be measured. In this regard, many small cap NED’s will testify that not all of the time they dedicate to companies they serve are formally recorded. The risk of delayed or incorrect advice can impact upon a small cap company’s solvency and sustainability. As such, time attributed to travel, late night calls, urgent emails demanding immediate action and the like, remains un-documented. Whilst these activities are critical for a NED to perform the required obligations to the company, the time aspect can be difficult to quantify, highlighting the misalignment of pay and actual time expended.

In many instances, NED’s are not being appropriately remunerated, which can be attributed to affordability.

BDO’s approach determines an annual fixed fee cognisance of the ‘individual’, ‘role’, ‘company’ and ‘market’, based on our extensive database and consulting engagements in the sector. The annual cash component in addition to equity is used to bridge the difference of the shortfall between the cash component and the total fee. The equity component of the package does not increase the fee above that of the market, but aligns it to market based on the time, responsibilities and caliber of the incumbent i.e. it is issued is in lieu of cash fees and contains no performance conditions. The approach supports NED’s in building their shareholding in the companies they serve.

This type of responsible remuneration management is supported by investors as it mitigates the risk of directors leaving on account of inadequate pay. In addition,allows companies to employ the right caliber of individual required for the business. Investors are not averse to a company paying ‘top dollar’ for their NED’s if the rationale and reasoning for doing so has been considered, is defensible and can be substantiated.

If you need any assistance or wish to have a discussion about any aspect of your company’s remuneration practices, please contact Allan Feinberg on 0418 575 275 or alternatively you can email him on allan.feinberg@bdo.com.au

This article first appeared in the February edition of Australia’s Paydirt.