Isle of Voyage to open at Elizabeth Quay

The heritage-listed Florence Hummerston Kiosk will reopen its doors to the public tomorrow as the Isle of Voyage, Elizabeth Quay’s latest addition to the restaurant scene. 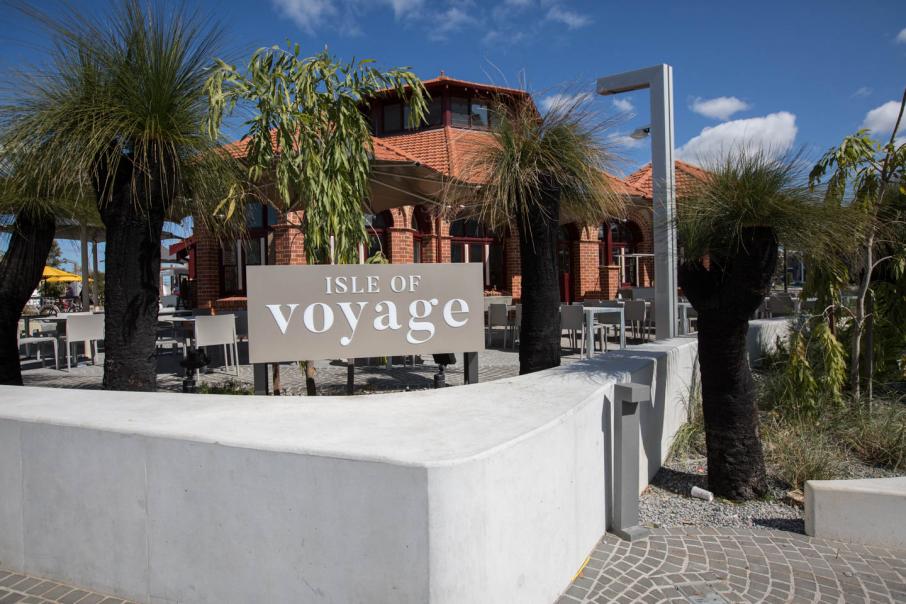 The heritage-listed Florence Hummerston Kiosk at Elizabeth Quay will reopen its doors to the public tomorrow as the Isle of Voyage.

As the fourth food and beverage outlet to open at the quay – alongside V Burger, Gusto Gelato, and The Reveley – Isle of Voyage will offer breakfast, lunch and dinner in a family-friendly setting.

The Metropolitan Redevelopment Authority opened expressions of interest for the 85-year-old building two years ago, with Voyage Kitchen owners Michael and Barbara Campion successful in securing the lease. 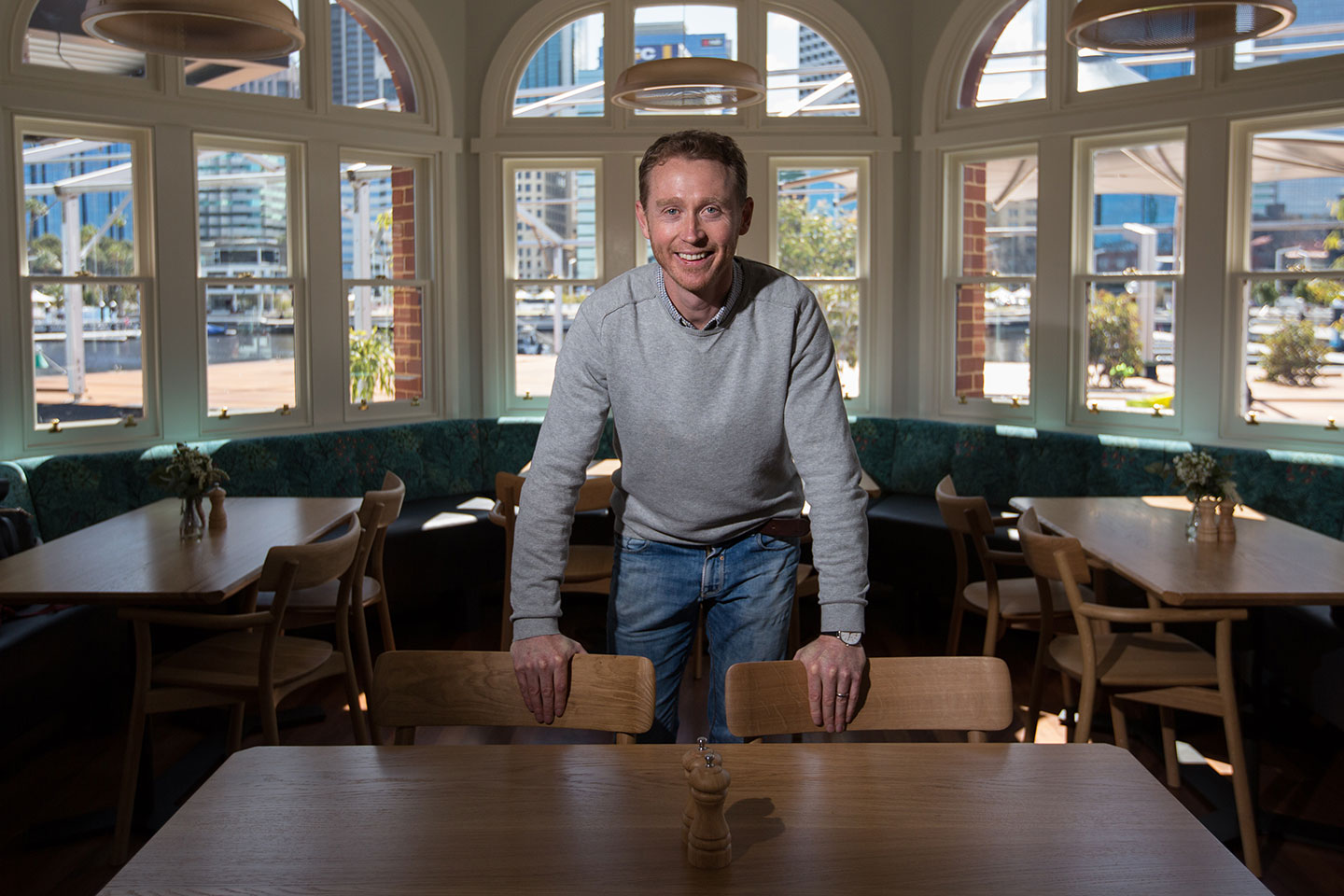 Mr Campion said they had grown their Sorrento business from a 20-seat venue in 2004 to more than 120 seats in 2012, and he was therefore looking for a new project.

“We had a proven track record of being able to offer breakfast, lunch and dinner and that’s the type of amenity the MRA wanted for people down here,” he said.

“I suppose the most natural thing would be for us to stay along the coast.

“But when we saw this come up and saw the opportunity to work with this lovely old building and be part of an exciting development, we thought it could be a good future to be a part of.”

Isle of Voyage caters for over 200 people and offers an indoor restaurant, an alfresco dining option and a general store for ‘grab and go’ style meals.

“We haven’t gone above $30 for a main, that was the mandate we set from the start,” Mr Campion said.

“I think that was another aspect that the MRA were really pleased about because the quay is for everyone, this building is for everyone - we don’t want to isolate anyone, that’s why we stuck to that price point.”

He said although the market was competitive, he believed survival was based on offering good service, quality food and re-investing everything into the business.

“With Sorrento because we’ve got a history and we’ve built an institution in the area we’ve been able to weather the storm in a way,” Mr Campion said.

“We don’t spend any money on advertising - we rely on word-of-mouth and that’s how we built our business.

“We believe that if we just keep offering value and quality people will always speak positively of you and the business just seems to keep coming.”

Mr Campion said in addition to the unique island location and city views, the price point and use of quality produce was something he believed would attract customers.

“A key component to what we do is our price point – it’s not very high we are very much mid-range and people aren’t interested in in ‘smoke and mirrors’,” he said. 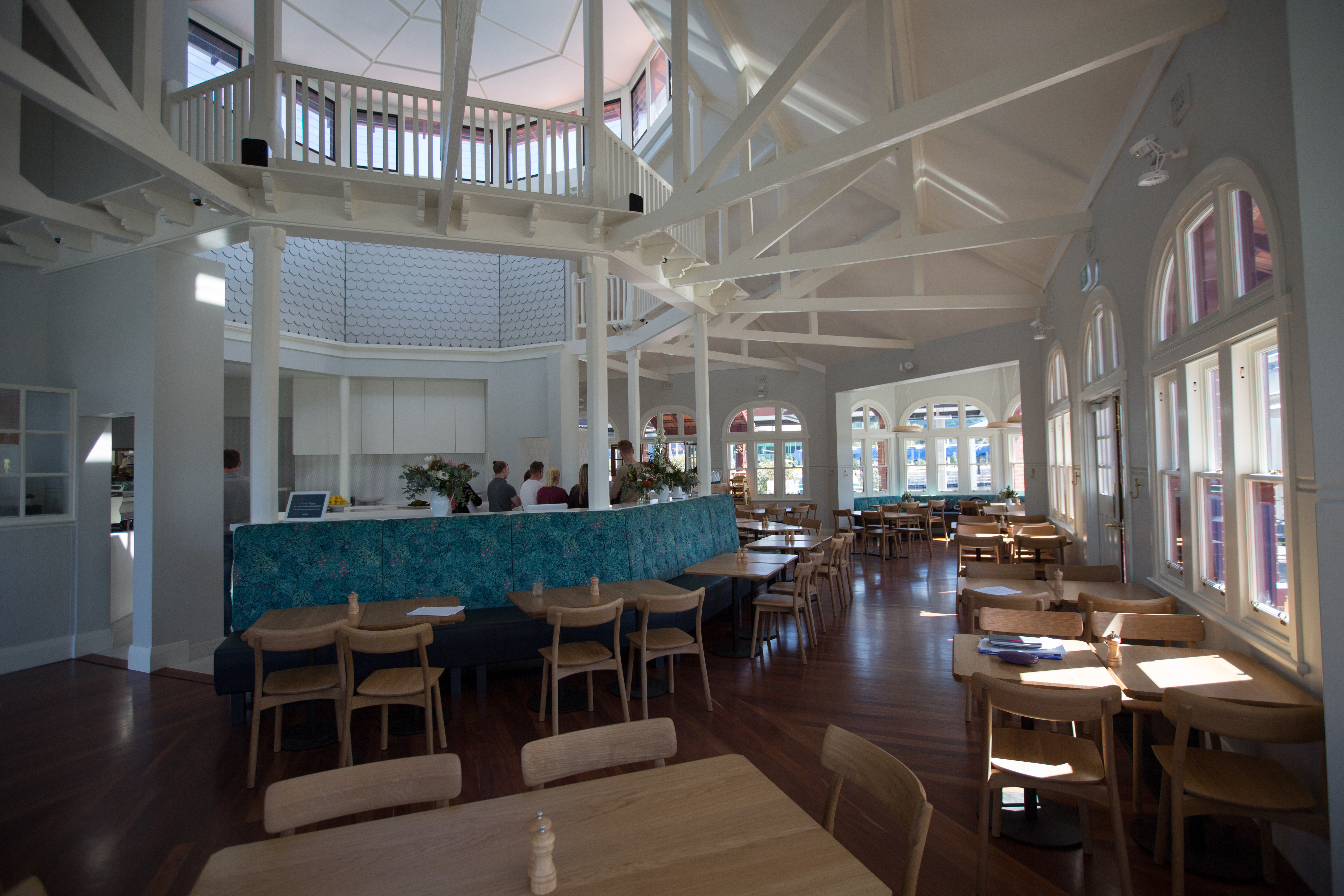 “They’re interested in real value, good friendly service, no fuss, they just want good ingredients and good value for money and that’s what we want to achieve here as well.”