Is it time to short Australian banks?

There is growing speculation that Australian banks are vulnerable…. Growing bad and doubtful debts, weak net interest margins and a property market that looks “shaky” is putting pressure on banking stocks. Global hedge funds are benefiting from this trade by increasing their net-short positions by over 18x, the highest on record… yes, even greater than the GFC… so do we agree with them? In part, yes…. We feel that bank cash earnings will remain “flat” to “negative” over the next 6-12 months and we are concerned about banks’ exposures to the small-cap junior mining and oil companies…. We also feel that banks will not be able to pay their dividends, driving share-prices lower… red alert? 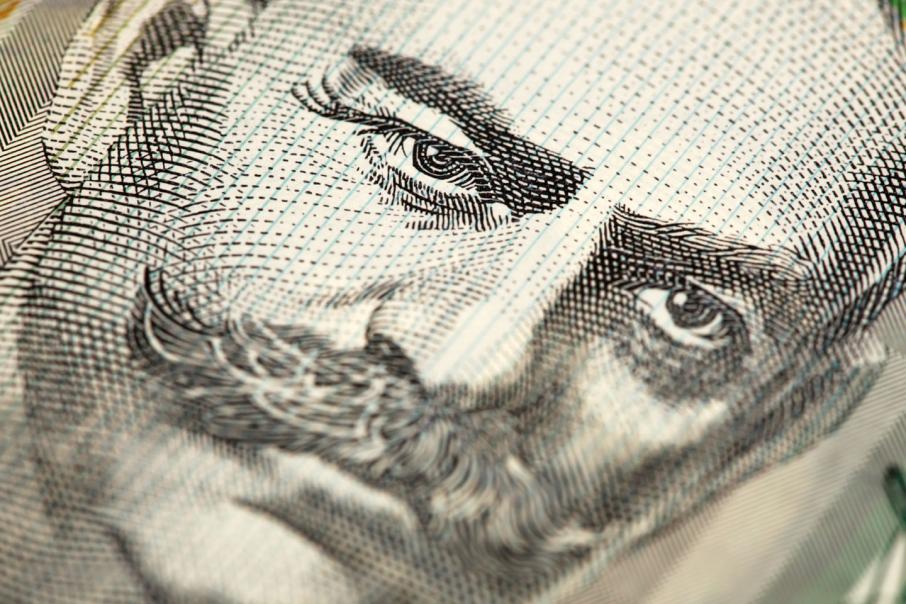 It’s been nearly 15 years since we were last here and yes, it is currently 5:30am in the morning as we write the morning wrap….

Last night as we jumped off the plane, we were greeted by an investor who brought with him 5 chicken schnitzel rolls and cold drinks (I must say it was midnight)….

That put a smile on our faces…

So why are we here?

so what happened last night?

US Stocks rallied (Dow Jones +213 points), following a surge in European bank stocks and Oil (up now to above $49/barrel)…..

Financial and technology companies boosted the S&P 500 Index to its biggest gain in two months, while the Stoxx Europe 600 Index posted its best day since mid-April. The dollar rose to its strongest level since March against the euro, denting demand for gold, which had its longest losing streak since November.

The Pound was lifted by a poll showing the campaign to keep Britain in the European Union is gaining strength. The Turkish lira gained after a cabinet reshuffle.

What was interesting is that on the flight here, I read an article in The Australian stating that hedge funds are shorting Australian Banks at the highest rate on record……

Growing unemployment, increasing bad and doubtful debts and a property market that looks a little “shaky”, are the reasons…..

So… Will this trade work out for them?

It has never done so in the past…..

Just a reminder, we need bids via email early today, with funds on Friday……

Please note, there is very little stock available….. so don’t be disappointed….

The SPI is up 33 points this morning.