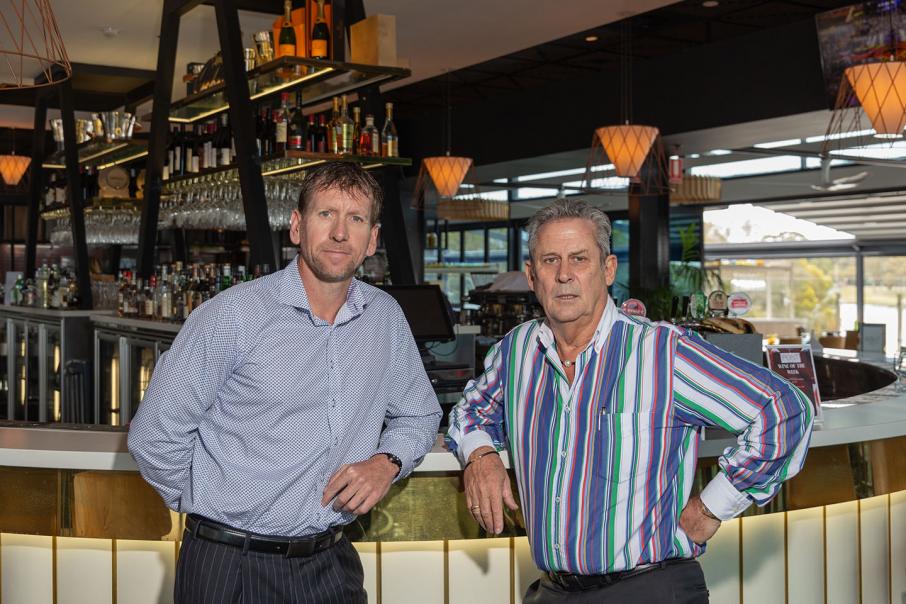 The catering business, which employs about 300 people in Western Australia, services major events throughout the state including mining conference Diggers & Dealers and Polo in the Valley.

The Beaumonde business includes functions venue Beamonde on the Point, which is part of the On The Point hospitality precinct in East Perth, of which Mr Irvine half owns.

The development suffered a setback in June, when anchor tenant Ku De Ta was placed into administration.

Mr Irvine, who previously owned half the company, said the time was right for him to buy the remaining share.

“The situation came to the point where I felt like I had to take full control,” he said.

Mr Leyden had been managing director at Beaumonde Catering since 2013.

The business was established in 1989.

The company’s executive chef Matt Horne has been appointed as general manager.

Mr Irvine, who also founded mining services company Rapid Crushing & Screening Contractors, said he was excited about the future of the business.

“I’m excited to take over Brian’s share and the whole team’s excited about where we take the company from here,” he said.

“We’ve got a fair bit of work to do to get this company flying high.

“We see we’ve got some doubling up, we know we’re going to have to trim some areas and that’s because the whole industry is really tight.”

Mr Irvine said the company was confident of retaining its top clientele. 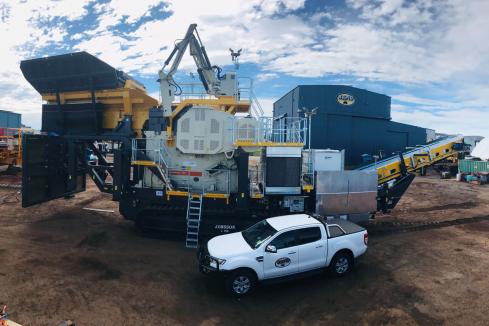