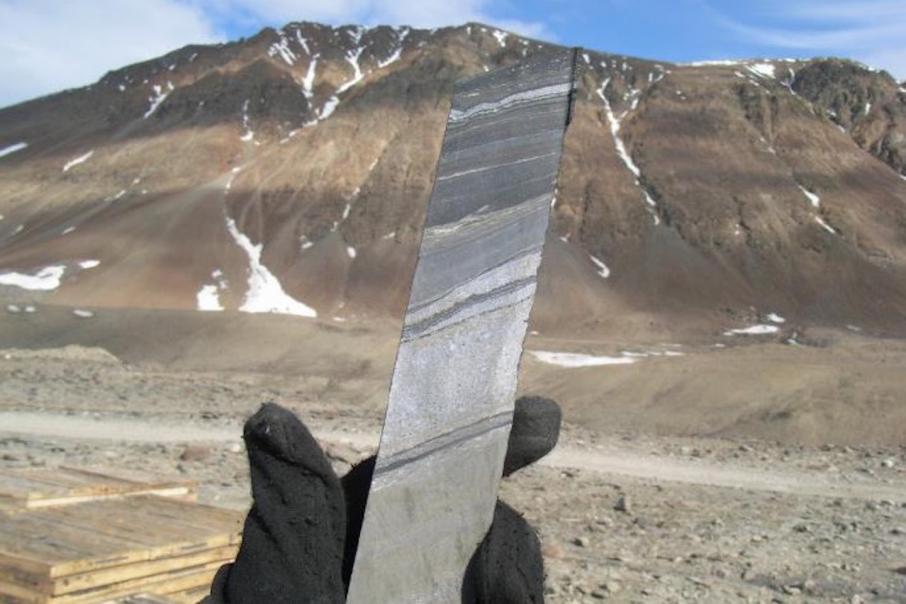 It's cold in Greenland, but Ironbark Zinc's Citronen Fjord project shapes up as a hot-prospect.

Ironbark to make $200m a year from zinc play: Hartleys

Sitting in Perth, it is easy to become blasé about the entrepreneurship of Australia’s, and particularly Western Australia’s junior mining sector.

With a wave of potentially, but not always lucrative mining projects constantly on the horizon, it is sometimes hard to fully appreciate the entrepreneurial footwork that has allowed some of these projects to dance their way to success.

Dozens of entrepreneurs cook up a myriad of remarkable mining projects every year that make fortunes for their shareholders and dozens of others fall over.

Every now and then however a company comes along that makes you really appreciate the world-beating skill and foresight of our junior mining sector.

Ironbark Zinc and its little known Citronen Fjord zinc project in northern Greenland is one that falls into that category.

The Perth-based junior acquired 100% of the Citronen zinc project back in 2007 when zinc was one of the market’s least loved metals. Today, the zinc price is at its highest levels in a decade and inventories on the London Metal Exchange are heading towards critically low levels.

This is not just a story of good timing however. Ironbark’s geologists have put their foot on a truly world-class zinc-lead orebody. Citronen is a giant SEDEX-style deposit, in the same style as Broken Hill and Mt Isa, which stretches over a strike length of at least 11 kilometres. In a recent research note, Patersons noted that Citronen could potentially be mined for up to 100 years despite Ironbark’s initially contemplated mine life of 14 years.

The high-quality of the deposit is not lost on heavyweights of the global zinc industry either. Nyrstar and Glencore have already signed offtake agreements to take around one third of total concentrate production and are sitting on Ironbark’s register with 19% and 9% respectively.

Ironbark also has an MoU with China Non-Ferrous, one of the world’s leading engineering firms, whereby China Non-Ferris could take a 20% interest in the project and provide debt funding for Ironbark’s share of the development costs.

Development studies for the low-cost, underground mine are well advanced and 2018 looks set to be a transformational year for the ASX listed junior.

An updated feasibility study completed in September produced some compelling numbers based on a project with an initial 14-year mine life, a throughput of 3.3 million tonnes per annum and average annual production of 150,000 tonnes of zinc metal. The net present value of the project was calculated at US$909 million post tax, with an internal rate of return of 35% (post tax).

The project is most remarkable however for its potential to spit out eye-watering free cash figures, estimated by Patersons Securities to average AUD$190m a year.

Perth-based broker Hartleys estimates that the annual EBITDA from the project could average AUD$200m a year and that if forecasted peak zinc prices of USD$1.80/lb actually eventuate, that figure could be as high as a staggering AUD$500m-$600m a year.

The next step for Ironbark is to lock down debt financing for the USD$514m project. The company told the ASX this week it had appointed top tier international financial advisory firm Cutfield Freeman & Co. and was putting together its project development team.

Desite the hefty capex price tag for Citronen, Ironbark say they can pay their capital back in just 2.5 years from cashflows arising from the project.

In the meantime, the feasibility study project execution plan is being reviewed by CPC Engineering.  Long lead items and logistical plans are being prepared to fast track the project to commence mining in 2019.

Patersons has run its ruler over Ironbark and come up with some compelling numbers of its own. The Perth headquartered broker recently set a share price target of 35 cents for Ironbark representing an exponential  leap from the current market price of just 7 cents a share.

Interestingly, Patersons say that Ironbark shares could be worth as much as 63c a share and the company could spit out annual EBITDA’s of nearly AUD$320m if current zinc spot prices hold.

Now that would be remarkable.

Substantial shareholders as published in the annual report.
END_OF_DOCUMENT_TOKEN_TO_BE_REPLACED
Powered by Morningstar ®
Next Articles