ASX listed Ironbark Zinc has signed a Memorandum of Understanding with Byrnecut Offshore for the provision of underground contract mining services and underground mine cost modelling for the Citronen zinc project in Greenland. Byrnecut will also provide the underground mining fleet, hold the debt and security over the equipment and assist with the company’s training and employment obligations. 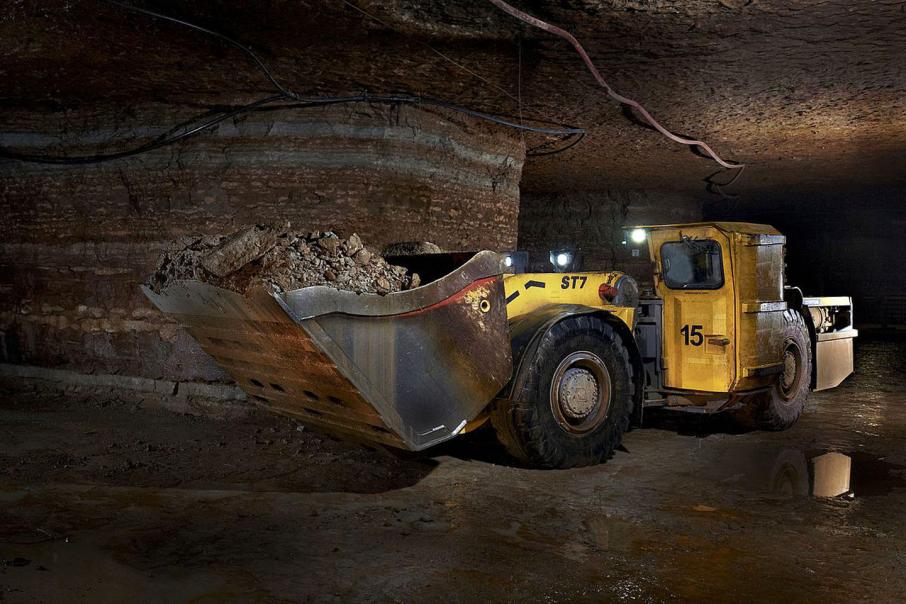 Greenland focused Ironbark Zinc will likely call on the expertise of veteran underground mining services provider Byrnecut Offshore as it continues to progress its giant Citronen zinc project in that country.

Under the Memorandum of Understanding, Byrnecut will provide Ironbark with underground contract mining services and underground mine cost modelling. It will also provide the underground mining fleet and hold the debt and security over the equipment.

Byrnecut will operate under the Greenland Government guidelines and assist Ironbark to achieve its training and employment obligations. A Byrnecut technical representative will be visiting the site later this month.

Byrnecut has secured many international gigs in the underground mining space over the past decade or so.

The company, that was founded many years ago in Kalgoorlie specialises in mechanised underground mine feasibility, mine development and mine production.

Both companies will work towards a more detailed cost based commercial agreement operating under agreed margins through each project stage that will include agreed performance margins.

In an update to the ASX this week, Ironbark said it has started work to reduce the meaty USD$514m capital cost of the Citronen project by removing key capital items and it has already identified several opportunities to do so.

Ironbark Managing Director Jonathan Downes said: “Byrnecut have the capacity to provide Ironbark with an immediate ‘bolt-on’ underground mining expertise that will assist Ironbark as we move from financing to active mining.”

“While only at an early stage, we consider this is a very positive step towards the projects development and financing.”

Citronen, which is held under a 30 year mining licence, is one of the world’s largest undeveloped zinc-lead resources with a JORC Resource of 132 million tonnes grading 4.4% zinc and lead, or about 12.8 billion pounds of zinc equivalent.

An updated feasibility study completed in September 2017 presented some compelling numbers based on a project with an initial 14-year mine life, a throughput of 3.3 million tonnes per annum and average annual production of 150,000 tonnes of zinc metal.

The net present value of the project was calculated at USD$909 million post tax, with an internal rate of return of 35%, also post tax whilst payback has been estimated at just 2.5 years.

Last month, Ironbark said it had chartered the world’s largest icebreaking ship, the MV Nunavik, to demonstrate its proposed logistical route for the Citronen project.

The ship, which can carry 30,000 tonnes and normally services Canadian Royalties’ Nunavik Nickel Mine in northern Canada, will sail to Citronen this month.

Ironbark plans to reach an agreement to lease vessels like the Nunavik to assist in the shipping of zinc and lead concentrates from the Citronen mine and bring fuel and consumables inbound.