Ironbark Zinc has appointed Michael Jardine to drive its zinc-lead project in Greenland from the Managing Director’s chair. Mr Jardine has a technical background in a range of industries including corporate development in mining and investment banking and looks well placed to take the helm at Ironbark. Former M.D and Ironbark prime mover Jonathon Downes will stay on as a Non-exec director. 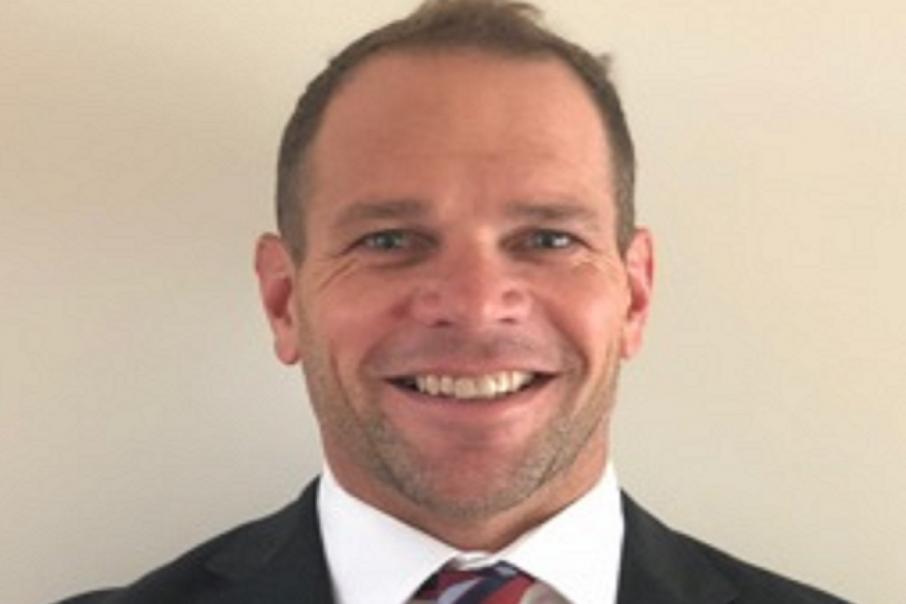 Mr Jardine has a technical background in a range of industries and has held several executive and Board positions. He acted as General Manager, Corporate Development for the former General Mining Corporation, which was amongst the best performing ASX stocks in 2015.

Mr Jardine was instrumental in the formation of agreements that established world-first Spodumene pre-payment facilities. These facilities are now known as the benchmark for non-dilutive financing in the hard-rock lithium sector.

Ironbark’s flagship Citronen zinc-lead project, is located in northern Greenland, a self-governed part of the Kingdom of Denmark. The company also holds the Mestersvig Project, containing the historic Blyklippen lead-zinc mine and the prospective Washington Land project, also in Greenland.

The Citronen Zinc-Lead Project is one of the world’s largest undeveloped zinc-lead resources with a resource exceeding 13 billion pounds, or about 5.9MT of contained zinc and lead metal.

Outgoing MD and Ironbark prime-mover, Jonathan Downes, said: “As Ironbark transitions from an exploration company into production it is appropriate for the Board’s skillsets to also evolve. I believe the right balance has been achieved in these appointments. This will open Ironbark up to fresh ideas, relationships and energy and I have absolute confidence in the leadership capabilities of Michael, whose relevant capabilities are ideal for Ironbark going forward.”

Mr Downes will now take up a Non-Executive Directors role with Ironbark. 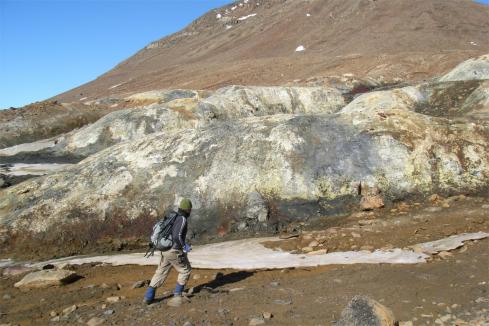