Ironbark gears up for zinc mine in Greenland

Ironbark Zinc’s Citronen project is rapidly moving from the drawing board to ground-breaking reality as the Perth-based company prepares to ship equipment to Greenland during the northern hemisphere summer. Landed cargoes, scheduled for mid-August, will trigger the start of the mine construction phase aimed at fulfilling the production potential of one the largest undeveloped zinc projects in the world. 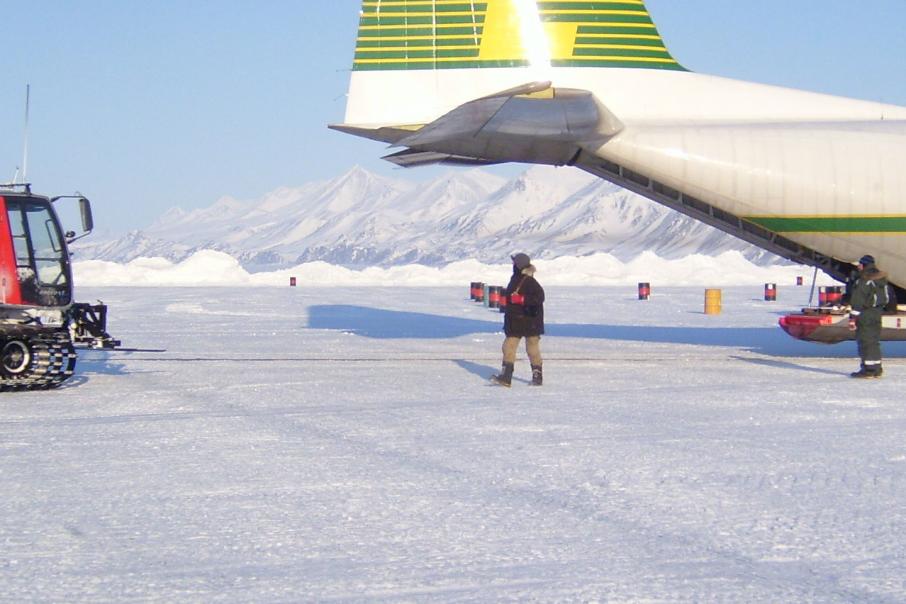 Ironbark Zinc is in full swing in Greenland as the West Perth based wanna-be zinc producer steps up to the plate with plans to ship essential equipment and fuel to its Citronen Project within months.

The shipment will trigger a logistical operation that will see construction of Ironbark’s giant zinc mine get underway.

In a market updated this week, Ironbark management said the ship containing its essential equipment was scheduled to dock in Greenland in August to support site activities that will include the construction of a portal and decline drive towards the first and highest-grade underground ore source known as the “Beach Zone”.

Ironbark said detailed engineering plans had been drafted to facilitate construction and that a major international mining group was assisting with initial mining plans in tandem with mining consultants MiningPlus.

Mining Plus designed the open pit and underground mine schedule for Citronen and will manage the mine engineering design work.

Ironbark Zinc Managing Director, Jonathan Downes, said, “With a strong treasury position and ongoing progress with the project financing, Ironbark is confident to proceed with the intention of achieving some major milestones this year on site.”

“We are taking a ship to site that will allow us to mobilise a large amount of supplies such as fuel and equipment in preparation for large scale operations. Ironbark intends to take in mining equipment to commence breaking ground this year and other site works.”

“This will ensure that when financing of the project is completed, with the assistance of Cutfield Freeman & Co, we can hit the ground running towards first zinc production without the delays of waiting for these long lead time items.”

“We are pleased to be assembling the team and contractors to commence this definitive step towards becoming a major zinc producer. Further appointments will be made.”

The final pieces of Ironbark’s wholly-owned zinc jigsaw are coming together in Greenland with immaculate timing designed to match growing world zinc demand.

Current zinc prices are US$3,285/tonne, having almost doubled in the last five years and Citronen, weighing in as one of the largest undeveloped zinc projects in the world, is perfectly poised to step into the supply breach.

Ironbark has already been granted mining tenure and secured an MOU with China Nonferrous whereby China Non-Ferris could take a 20% interest in the project and provide debt funding for the company’s share of development costs. Ironbark’s register counts a number of high-profile players in Nyrstar and Glencore as shareholders, holding a 19% and 9% stake respectively.

Both have signed offtake agreements to take around one third of the total concentrate production.

Citronen boasts a massive exploration target of 302-347Mt at 4.4-5% Zn. An updated feasibility study completed in September produced a lovely set of numbers based on a project with an initial 14-year mine life, a throughput of 3.3 million tonnes per annum and average annual production of 150,000 tonnes of zinc metal. The net present value of the project was calculated at US$909 million post tax, with an internal rate of return of 35%, also post tax.

Patersons Securities has estimated that Citronen has the potential to spit out jaw-dropping free cash figures averaging AU$190m a year.

Despite Citronen’s meaty US$514 million capex tag, Ironbark says it can pay the capital back in just 2.5 years from cashflows derived from the project.