Ironbark Zinc is considering the potential for a high-grade development with a targeted 1Mtpa production rate and lower capital cost for its giant Citronen zinc project in Greenland. The starter project would target most of the shallow Beach Zone of the Citronen resource that is also in the measured resource category, while allowing for an expansion to the original feasibility study output of 3.3Mtpa. 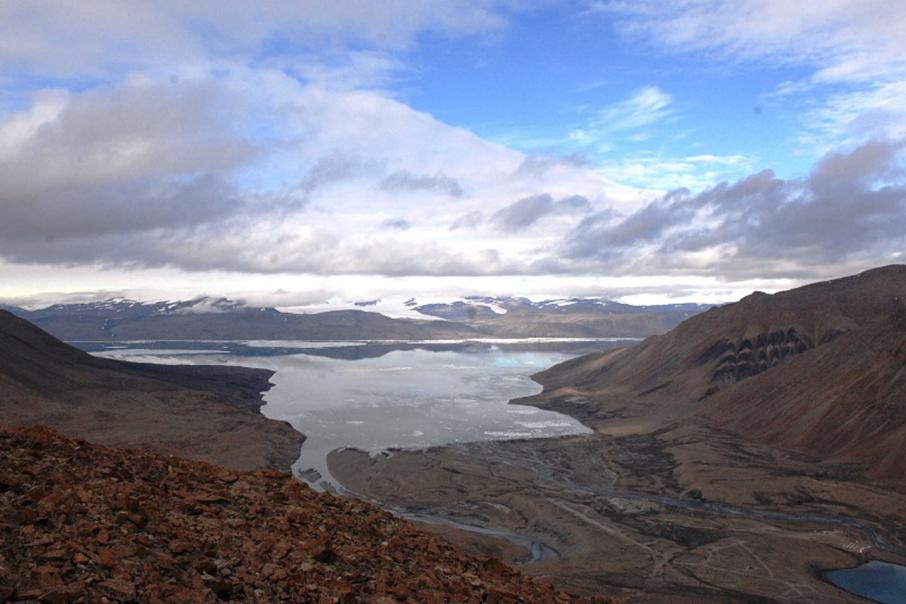 ASX-listed Ironbark Zinc has joined the growing contingent of junior mining companies that are considering a smaller initial project development with lower capital costs, that will be better received by potential investors.

International mining consultancy Mining Plus is working on a mining model with a targeted 1 million tonne per annum, or “Mtpa”, production rate for its giant Citronen zinc project in Greenland.

While smaller than the 3.3Mtpa project envisioned in the company’s feasibility study completed in September 2017, the revised model is expected to benefit from a substantially higher-grade inventory in the early years of production.

The initial development will target most of the shallow Beach Zone, the highest-grade portion of the Citronen resource, which is also in the high confidence measured resource category.

Beach Zone mineralisation starts at just 40m below surface and is adjacent to the planned deep-water shipping port, which could simplify the company’s logistics.

This proposal is expected to allow for an expansion to the original feasibility study output at a later time.

Management said that work has started on this “higher-grade, smaller mine” initiative and that it would release a revised feasibility study within two months.

Further work is required to update this revised schedule in the existing feasibility study.

Citronen, which is held by Ironbark under a 30-year mining licence, is one of the world’s largest undeveloped zinc-lead resources with a JORC resource of 70.8 million tonnes grading 5.7% zinc and lead.

The feasibility study completed in 2017 presented some compelling numbers based on a project with an initial 14-year mine life, a throughput of 3.3 million tonnes per annum and an average annual production of 150,000 tonnes of zinc metal.

The post-tax net present value has been calculated by Ironbark at a very significant USD$909m while the projected internal rate of return is 35%. Payback is estimated to be just 2.5 years from project cashflows despite a relatively hefty capital cost of USD$514m.

In December last year, the company applied for two new exploration licences covering 400 square kilometres that may host potential extensions of the project.

Ironbark has also proved the viability of seaborne access to and from the project using icebreaking cargo ships.

While more work is required before Ironbark can explicitly spell out the numbers for a smaller, starter project, the proposal certainly offers the potential to draw potential investors to a higher-grade and lower cost development that can still be potentially expanded at a later date.