Ironbark Zinc has applied for two new exploration licences covering 400 square kilometres that may host potential extensions of its giant Citronen zinc project in Greenland. The licences cover mineralised outcropping gossans over an extensive region on the interpreted source fault that aligns with the trend of the broad Citronen ore system. 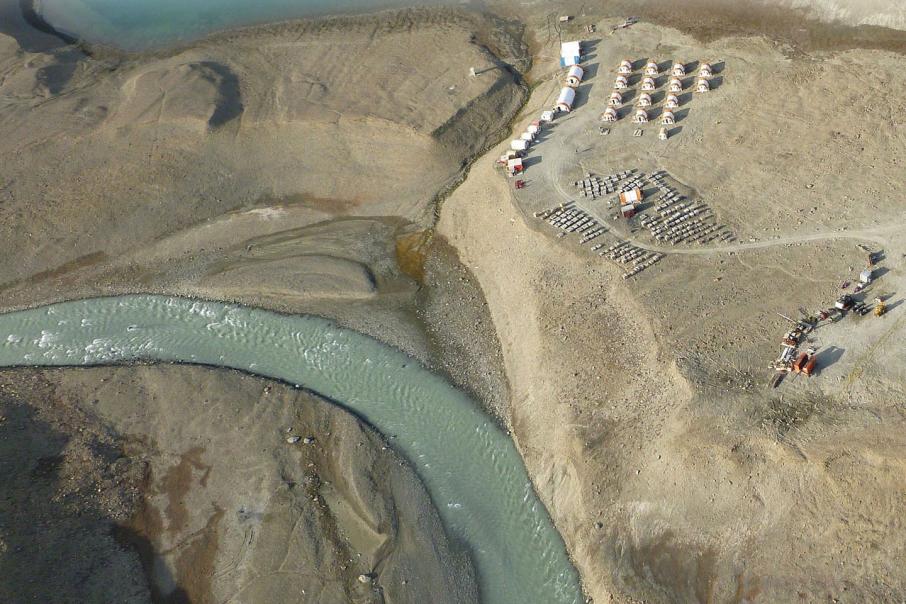 The Citronen project, which is one of the world’s largest undeveloped zinc-lead resources with a JORC-compliant Resource of 70.8 million tonnes grading 5.7% zinc plus lead, remains open at depth, laterally and also on strike to the northwest.

Management said that mineralised outcropping gossans identified in the far northwest, occur over an extensive region on the interpreted source fault that aligns with the trend of the broad Citronen ore system.

The new licences give the company effective control of the Citronen district, providing Ironbark the flexibility to determine the ultimate scale of the project’s size.

In October, Ironbark signed an MoU with industrial machinery company Metso Sweden, for the provision of services and equipment for the Citronen project.

The MoU enabled Metso to commence engineering tasks that were required before the completion of detailed engineering of processing equipment for the project.

Metso is a global industrial company that offers equipment and services for the mining, aggregates, recycling and processing industries.

Completion of the design works, and manufacture of the key process equipment is contingent upon Ironbark and Metso entering into a commercially binding agreement to design, manufacture and supply the Citronen processing plant.

A future commercial agreement will include the scope and cost of Metso’s supply of services and equipment, delivery terms and Metso’s compliance with the Greenland Government’s requirements and guidelines.

Ironbark has also proved the viability of the proposed shipping route for Citronen after the contracted Nunavik icebreaking cargo ship arrived without incident at the site in August.

Nunavik, which is nearly 189m long and can carry about 30,000 tonnes of cargo, took advantage of late summer ice conditions and open water leads wherever possible to prove up the seaborne access route to and from the project.

Ironbark plans to reach an agreement to lease vessels similar to the Nunavik, to assist in the shipping of zinc and lead concentrates from the Citronen mine and bring fuel and consumables to site.