Ironbark Zinc has received a study indicating that there is valuable “germanium” present in the lead minerals at its Citronen project in Greenland and that the metal is likely to be part of the planned lead concentrate. The study by the University of W.A indicated that germanium is associated with the pyrite and the company is planning to carry out further test work to determine if the grades are payable. 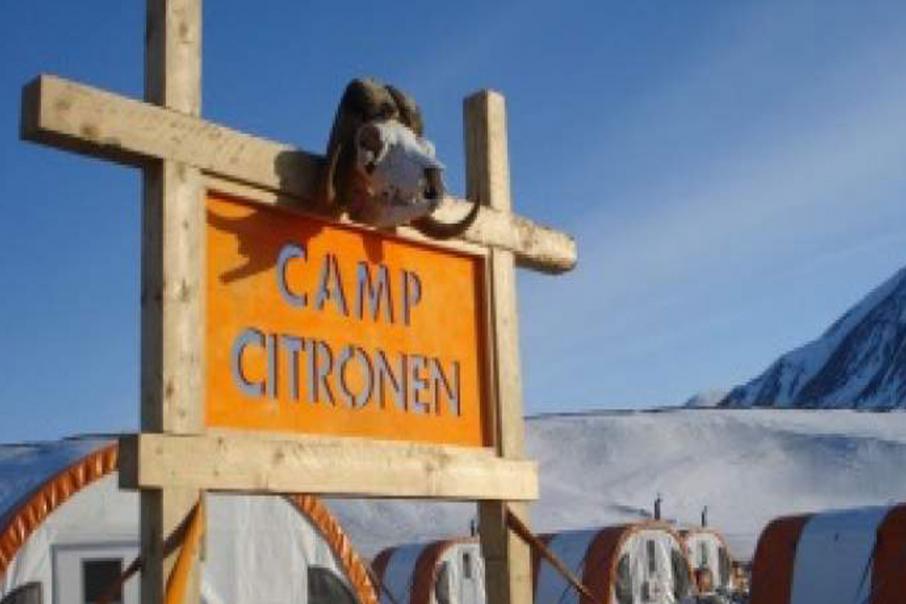 ASX listed Ironbark Zinc has received some encouragement that it may be able to realise valuable “germanium” minerals credits at its giant Citronen zinc project in Greenaland after test work confirmed the presence of the lucrative metal in the orebody.

A study commissioned by the company found that there is germanium present in the lead minerals and that it is likely to be part of the planned lead concentrate.

The Scanning Electron Microscope study by the University of Western Australia also indicated that germanium is associated with the pyrite and that the germanium grades might potentially be payable.

Ironbark is now planning to carry out further test-work.

Germanium is an important component in the manufacturing of semiconductors and fibre optics.

This is due to the increasing requirement for huge data transfer, a sustained population move to wireless communication systems and rising demand in the automotive sector for sophisticated sensors and radar systems.

Further demand growth is expected from the rapid penetration of “internet of things” technologies in the telecom, consumer electronics and auto industries along with emerging opportunities in 5G networking systems and autonomous driving electronics.

Ironbark has started work to reduce the meaty USD$514m capital cost of the Citronen project by removing key capital items and it has already identified several opportunities to do so.

Citronen, which is held under a 30 year mining licence, is one of the world’s largest undeveloped zinc-lead resources with a JORC Resource of 132 million tonnes grading 4.4% zinc and lead, or about 12.8 billion pounds of zinc equivalent.

Based on a project with an initial 14-year mine life, a throughput of 3.3 million tonnes per annum and an average annual production of 150,000 tonnes of zinc metal, the net present value of the project was calculated by Ironbark at USD$909 million post tax, with an internal post-tax rate of return of 35%.

Despite the hefty capital price tag, payback was estimated at just 2.5 years in the updated feasibility study completed in September 2017.

Proving up the potential to realise germanium credits would certainly add value to the Citronen project, the only question that remains unanswered is how much?