There’s more to Ironbark Zinc than just the giant Citronen zinc project in Greenland, with the company and heavyweight joint venture partner Glencore lifting the pace of exploration at their high-grade base metals project in NSW. The companies are about to fly a high-tech EM survey at the Captains Flat project near Canberra, where drilling has already produced exciting base metal hits. 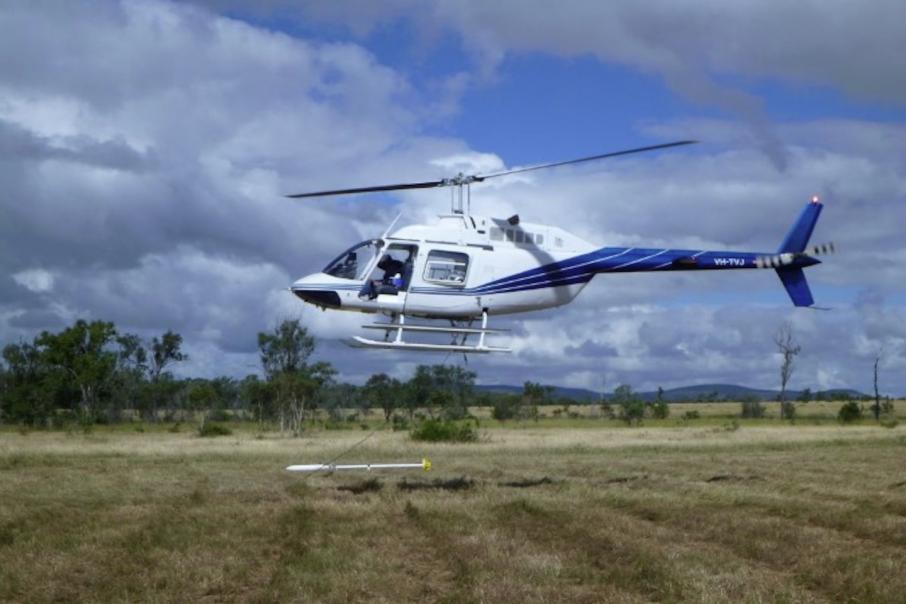 With a final development decision on the giant Citronen zinc deposit in Greenland fast approaching, Ironbark Zinc is starting to look ahead to its next major opportunity, which it believes could be in Australia.

The Perth-based company has attracted plenty of attention for its bold zinc project in Greenland, where all the pieces are finally coming together on one of the world’s biggest new zinc projects after years of exploration and planning.

It probably doesn’t hurt either that a new, unashamedly pro-mining Government was elected in Greenland last month.

Preliminary site works, including the start of the boxcut, portal and decline into the first of the underground orebodies at Citronen, are scheduled for later this year.

While Citronen will dominate the company’s future in the short to medium term, Ironbark is looking further into the future and lifting the pace of exploration at its interesting looking Captains Flat project back in Australia.

Captains Flat is 45km southeast of Canberra at the southern end of a richly endowed base metal belt of porphyry copper-gold and volcanogenic hosted metal sulphide deposits in the Macquarie Arc. The most famous of these is Newcrest’s Cadia copper-gold discoveries in the 1990s.

Ironbark has Tier 1 base metals targets of its own in mind, which explains why it was able to attract an equal joint venture partner of the calibre of Glencore via its subsidiary New South Wales Base Metals.

In an update to the ASX this week, Ironbark reported that it was lifting exploration activity at Captains Flat with a high-tech, helicopter-borne electromagnetic survey known as HeliSAM over the Jerangle prospect. The survey is expected to begin at the end of the month.

The new airborne EM survey will be the first large-scale, modern geophysical survey over the Captains Flat project area, and could be a crucial tool in unravelling the geology at the southern end of what is a prodigiously rich metal belt.

The project area contains several solid targets, including the historic Lake George mine, which was once Australia’s second largest copper producer. The mine featured a remarkably rich mix of metals and produced 4 million tonnes at 10% zinc, 6% lead, 0.7% copper, 1.8 g/t gold and 55 g/t silver.

Drilling below the old mine workings has showed there is still excellent potential for more metal discoveries. The deepest drill hole returned 1.22m at 12.4% zinc and 5.4% lead, however there has been very little follow up since then.

Getting Citronen into production is clearly going to dominate the company’s affairs, however it probably doesn’t hurt for Ironbark to develop a second string to its bow.