The weak iron ore price has cast a shadow over the state government’s asset sales agenda and raised concerns the commodity’s slump will affect the sale price for the Kwinana Bulk Terminal and the Utah Point port. 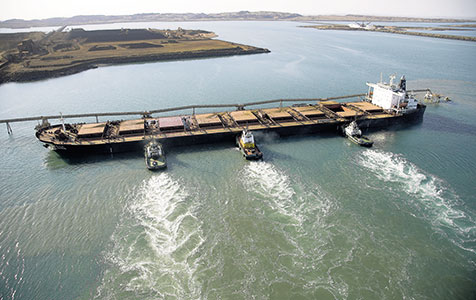 The weak iron ore price has cast a shadow over the state government’s asset sales agenda and raised concerns the commodity’s slump will affect the sale price for the Kwinana Bulk Terminal and the Utah Point port.

Hastings Funds Management and Chinese corporation China Merchants paid $1.75 billion for the 98-year lease on the Port of Newcastle in April.

The price represented a multiple of 27 times earnings and was significantly above market expectations.

It’s possible demand could drive a similar result in Western Australia, but analysts warn it is impossible to value the ports without taking the iron ore price into consideration.

This is despite the commodity’s falling value having little, if any, effect on overall port activity.

One analyst, who did not wish to be identified, said any buyer would look at the underlying clients of the ports and the potential impact of a soft iron ore price on their future output.

“I don’t think there’s any way to escape the influence of the iron ore price if those producers are impacted,” he said.

The release of the tender for lead financial adviser for the port assets has triggered a flurry of activity among the city’s investment banks.

Local boutique firms are busy negotiating partnerships or consortium arrangements with global banks to ensure they have links to the major infrastructure investors, many of which are offshore.

However the tender has a strong local content flavour, which some industry insiders believe will favour a bid featuring a Perth investment house.

Azure Capital and Argonaut are understood to be considering the tender, as is Euroz.

“We obviously think it’s an important step for the state government and we are still deciding whether we will formally respond to the request for tender,” Mr Young told Business News.

Opinion appears to be divided over the importance of local content.

One experienced dealmaker said it would make sense to set up a consortium featuring a local investment bank, but the capacity to reel in the global infrastructure investors was deemed more important by another industry insider.

“Working with a global bank and a global accounting firm is the only way to bring in those links,” he said.

The major banks, including UBS and Goldman Sachs, are all expected to take a close look at the tender, however, a number won’t proceed because they either have a conflict, such as involvement in the sale of another port or, as has been suggested about Macquarie, they have an interest in buying the assets. 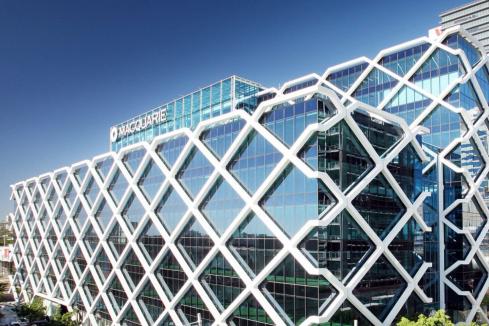