Plymouth Minerals has successfully raised $6.5 million in a share placement to accelerate its plans for development of the San Jose lithium project in Spain and to expedite a feasibility study that will increase its stake in the well placed project from 50% to 75%. Plymouth are planning to produce battery grade lithium carbonate on site and are blessed with a gas pipeline running past their doorstep. 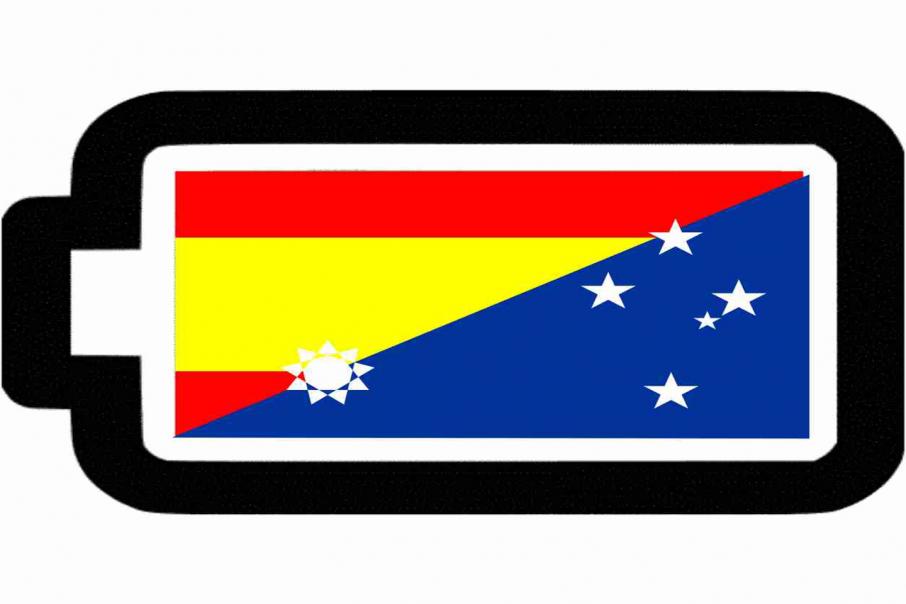 ASX-listed Plymouth Minerals announced in a market update this week that it had received strong support from new and existing domestic and international institutional investors for its capital raise that was undertaken at $0.18 per share, representing a 12.8% discount to the prior 10-day volume weighted average price of Plymouth securities.

Plymouth said funds raised from the placement would be used to complete a feasibility study by the fourth quarter of next year for the San Jose project in Spain, which is located in the mining region of Extremadura.

The West Perth-based miner said completion of the study would trigger the potential earning of an additional 25% stake for the company in San Jose, expanding Plymouth’s total interest to 75%.

Plymouth Managing Director Adrian Byass, commented: “This quality raising is a key step as Plymouth advances towards lithium production and we are extremely pleased with the level of support from investors. The placement brings the benefit of fully funding by the company for the next phase of growth, and strengthens our institutional shareholder base, raising the profile of the company both domestically and internationally.”

Plymouth is encouraged that the San Jose lithium-tin project is exceptionally well positioned to become a key supplier to the proposed plethora of European battery factroies that are currently on the  drawing board. Plymouth are seeking to manufacture lithium carbonate on site and are blessed with the presence of a gas pipeline running past their front door less than 1km from the project.

In September, a scoping study delivered impressive results for an operation that will potentially spit out USD$75m a year in free cash.

Europe accounts for about 30% of world lithium demand, however it is only responsible for about 2% of global production.  Plymouth are aiming to remedy that imbalance.

Leading stockbroker Hartleys recently published a 68-cent price target for Plymouth, which compares favourably to recent highs of around 19.5c a share.

If the current spot price for lithium carbonate holds then Hartleys say Plymouth’s stock could be worth as much as $2.09 a share.

A highly conservative sales price assumption of US$10,000 per tonne would see the project generate an IRR of 28% and payback its capital of USD$273m in just 2.7 years. Those numbers are expected to improve even further when possible tin and boron credits are factored in.