Investor takes another mil in Peppermint stock above market

Mobile payments APP developer Peppermint Innovation has again tapped bullish tech investor Smidge Digital for a placement and once again Smidge has gone in at a premium price to the market. Peppermint is rapidly developing its two APP products that are taking off in the Philippines, one is already being used by the big banks in-country as a mobile banking APP for its customers. 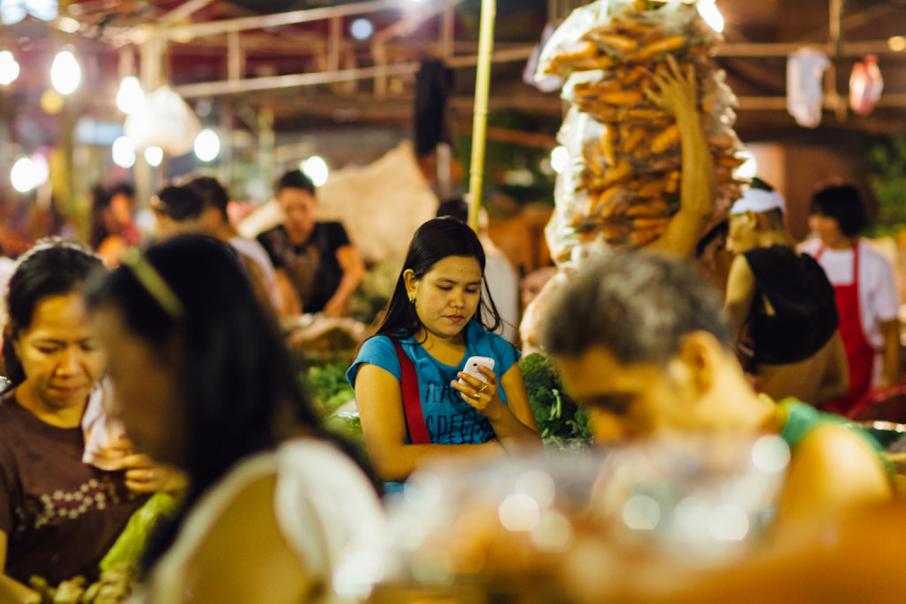 Announcing terms of the revised deal to the market this morning, Peppermint shares jumped eight per cent to trade as high as 2.7 cents, before settling in at 2.6 cents.

Smidge’s Trustee Director, Andrew Smith, said Peppermint’s innovative technology was ‘ahead of the curve’ and he believed Peppermint was currently under-valued.

He said, “We have backed Peppermint because it complements another ahead of the curve investment that Smidge has with its enterprise data analytics interests,”

“Also, our unit holders - who include significant influencers in several Asian markets -  are now actively working with Peppermint to open up new opportunities in the Asian region.” He said.

Under revised terms of the option agreement, Peppermint has agreed to place $1million worth of shares with Smidge in two tranches - $300,000 in April and $700,000 by the end of May.

Both tranches will be invested at a premium to Peppermint’s current share price.

Peppermint’s Managing Director Chris Kain said Smidge’s commitment to invest in Peppermint at a premium to its prevailing share price on three separate occasions demonstrated its belief and commitment to the company’s objectives and growth strategy.

“We will continue to work closely with Smidge and their allied parties in the Asian markets with a view to opening up new opportunities for Peppermint in the region,” Mr Kain said.

The funds will be used for working capital and to support the planned acquisition of Australian international remittance business, RemitWisely.

Formed in 2017, RemitWisely provide money transfer and remittance services from Australia to more than 200 countries around the world in more than 50 plus currencies – all on one platform. It processed AU$5.5 million in remittances in its first year of operation.