Perth listed Connected IO’s relationship with Verizon continues to gather steam, with the tech company locking away several new purchase orders via its enterprise agreement with the US telco giant. The company says the new orders augur well for growth in the period ahead as it blazes a trail in the booming global "Internet of Things" market, estimated to be worth more than USD$560bn by 2020. 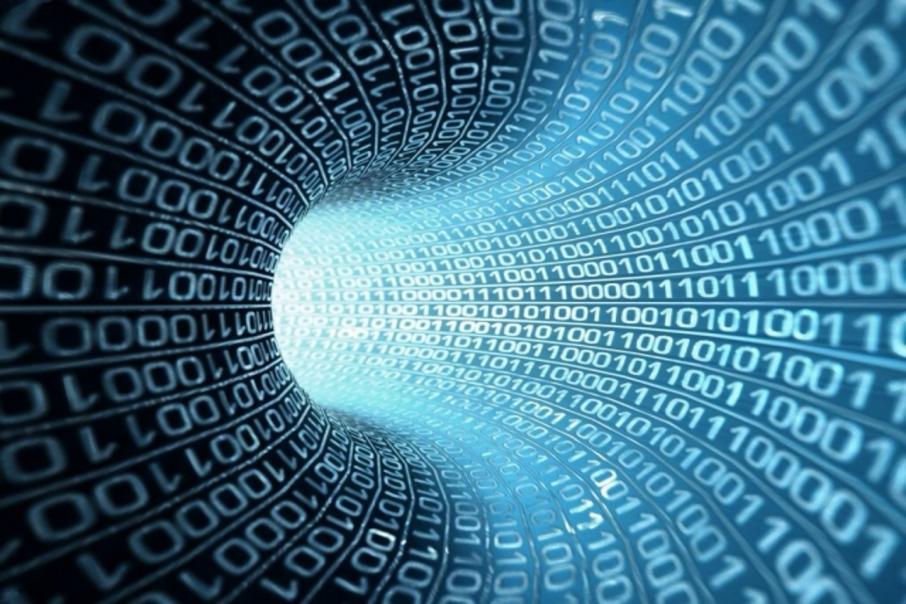 Connected IO has secured several lucrative new purchase orders via its deepening relationship with US telco behemoth Verizon as the ASX junior progresses its ambitious push into the burgeoning Internet of Things sector.

In a recent market update, the Perth listed Connected IO, who specialises in wireless “machine to machine” connectivity said it had received numerous purchase orders, totalling over $600,000, from new and existing customers on the back of its strong ties with Verizon.

The company enjoys a close relationship with the major US telco thanks to an enterprise agreement struck earlier this year that has provided CIO with a growing number of blue-chip enterprise customers sourced from Verizon’s extensive commercial network.

The relationship also enables CIO and Verizon to jointly target opportunities in internet of thongs growth markets such as robotics and drones.

Management told the ASX on Tuesday that; “The orders signal further continued momentum for CIO and give the company confidence as it moves towards the next level of targeted revenue growth.”

The upbeat announcement follows last month’s record revenue result which saw $822,562 in June quarter sales, up a whopping 1,900 per cent on the corresponding period last year.

With its wireless technology innovations, Connected IO continues to blaze an impressive trail in the burgeoning internet of things sector, which is expected to grow from USD$170bn in 2017 to more than USD$560bn by 2020 worldwide.

In addition to Verizon, Connected IO also enjoys a close relationship with rival US telco AT&T via a deal that enables both parties to collaborate on major initiatives and target high-profile customers.

In just a short period of time Connected IO has managed to assemble an impressive list of household names as customers , including US electronics giant Arrow, Coca-Cola, The Red Cross, Cisco and a number of US police departments.