Intermin Resources is selling its non-core Menzies and Goongarrie gold projects north of Kalgoorlie to gold explorer Kingwest Resources for a total consideration of $8 million in cash and shares. The sale supports Intermin’s goal of developing a standalone gold project in the Kalgoorlie and Coolgardie regions, while allowing it to retain exposure to any upside in the two projects through a substantial shareholding in Kingwest. 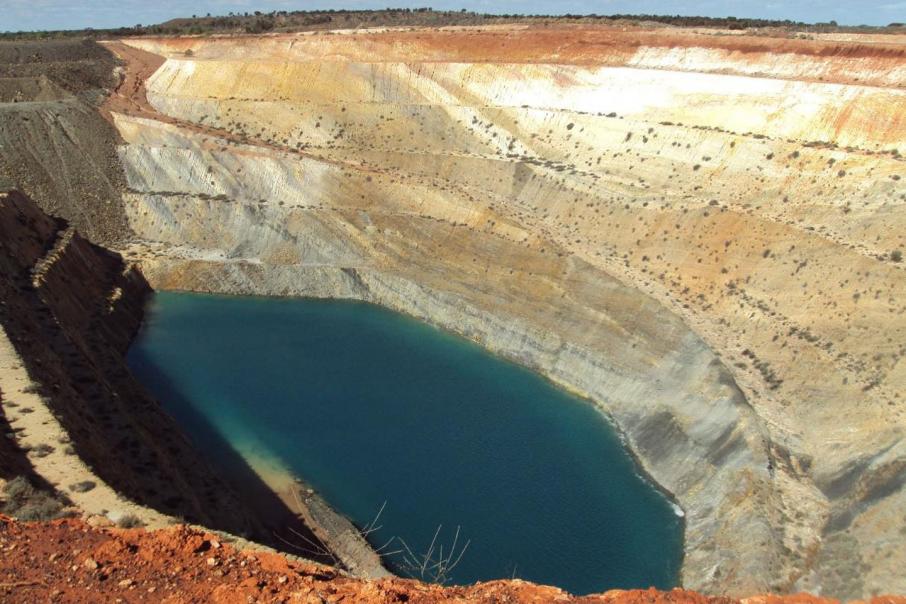 Intermin Resources has advanced its goal of building a standalone gold project in the Kalgoorlie and Coolgardie regions with the sale of its non-core Menzies and Goongarrie gold projects to Kingwest Resources for a total consideration of $8 million in cash and shares.

Gold explorer Kingwest, which listed on the ASX in August 2018, will pay Intermin $3.375 million in cash and $4.625 million in Kingwest shares priced at 15 cents each.

Intermin has received $750,000 and will be paid $1 million in cash and $3 million in Kingwest shares on the settlement of the deal, which is expected in the current quarter.

With this transaction, Intermin will hold about 19.9% in Kingwest and will appoint a non-executive director to the junior explorer’s board.

The stake in Kingwest also allows the company to retain exposure to any upside from the Menzies and Goongarrie gold projects, which are located between 80km and 130km north of Kalgoorlie.

The Goongarrie gold project was first mined underground when the area was discovered back in 1893.

More recent exploration in the 1980s by Julia Mines led to the completion of four shallow oxide open pits that produced about 35,000 ounces of gold until 1989.

Intermin Managing Director Jon Price said: “Intermin’s core focus is firmly set on developing a standalone gold project in the Kalgoorlie and Coolgardie regions and this divestment supports this objective while retaining exposure to both Menzies/Goongarrie and Kingwest’s current gold projects in the north-eastern Goldfields.”

“The deal is another step in Intermin’s strategy of monetising assets through mine development or generating value through the divestment of lower priority projects to support future growth plans and minimising shareholder dilution wherever possible.”

The acquisition, if successful, would give the company control of the currently mothballed 1.2 million tonne per annum Three Mile Hill processing plant.