Perth’s Infinity Lithium has managed to muscle its way into the EU lithium market and was part of a heavyweight team this week that presented to the Vice Presidents of the European Commission and the European Investment Bank. With the EU now firmly on a mission to become self-sustainable in lithium, Infinity’s San Jose lithium project in Spain is looking like being in the right place at the right time.

Infinity joined other EU lithium-ion battery executives this week to present to and advocate for the EU to move towards a self-sufficient European lithium industry.

The executives, who are all engaged in promoting the cause of the European Battery Alliance, included the Head of Group M&A, Investment Advisory at Volkswagen, the CEO of Northvolt, the CEO of Forsee Power, the CIO of Schneider Electric, the Head of Business Management at BASF, the Senior Vice President of Umicore, the CEO of Orano , and Infinity Lithium’s own Vincent Ledoux-Pedailles.

The Alliance’s pitch was around the urgent requirement to secure a reliable and sustainable local source of lithium raw materials to meet the future demands of the EU’s burgeoning electric vehicle industry.

Infinity said the supply disruption from traditional sources such as China, as a result of the global COVID-19 pandemic has highlighted to European officials the desire to be extracting and processing lithium raw materials and lithium chemicals from within the EU.

After the meeting, Mr Šefčovič said: “We are making significant progress to become self-sufficient in lithium industry.”

“(The EU will) create a dedicated alliance aim at critical raw materials including lithium.  Europe will need 18 times more lithium by 2030 compared to its current supply.”

Whilst Europe has solid reserves of lithium, Mr Šefčovič said it does not extract enough of the revolutionary battery metal in Europe.

In his speech to the European Commission and European Investment Bank VP’s, Infinity Lithium Executive Director, Vincent Ledoux-Pedailles said: “Infinity is a listed company developing a sustainable lithium project in Spain, including extraction and refining.  Our goal is to supply lithium chemicals to European cathodes, battery and car makers and help them to de-risk their supply chain.”

“To meet climate goals, Europe will need more lithium by 2030 than the entire world production today.  And today, Europe is 100% reliant on imports of lithium as nothing is extracted or converted in Europe at the moment.”

He said: “Europe has significant lithium resources but only a small number of deposits are large enough to be associated with a lithium refinery.”

“We are also offering to supply lithium as early as 2023, adopting an existing conversion technology, used at large and commercial scale in China, but improving it further to make it environmentally friendly.”

“Today the EU needs to recognise the importance of lithium, for example, by adding it to the list of Critical Raw Materials.”

Only two months ago, in a major step forward for its San Jose project in Spain, Infinity said it had managed to tap an innovative, European, public private partnership known as EIT InnoEnergy for at least A$1.5m in funding to support stage one of a lithium pilot plant at San Jose.

EIT InnoEnergy is the manager of the European Battery Alliance whose stated goal is a competitive and fully integrated battery manufacturing chain in Europe and preventing technological dependence on Asia.

It would appear that the Coronavirus-linked disruption to the lithium battery supply chain that is currently dominated by China has the EU rattled to its core and commentators are already spruiking the notion of “supply chain nationalism”.

Infinity’s increasingly strong position within the European lithium market should result in the small capped WA company having a fighting chance of getting its lithium mine and hydroxide processing plant up in Spain.

Interestingly the EU is also feverish about environmental traceability and Mr Šefčovič even said last year that the EU does not rule out banning imports that do not stick to environmental standards and norms that were currently in the works and due to be published back in October.

More recently he said: “If we want to have a good traceability and know about the sustainability of the product we have to extract and process it here.”

All of which augers well for Infinity Lithium who looks like it has managed to secure itself a seat at the table in the EU as it looks to develop San Jose.

Substantial shareholders as published in the annual report.
END_OF_DOCUMENT_TOKEN_TO_BE_REPLACED
Powered by Morningstar ®
Next Articles

Europeans to back Infinity at 66% premium to market 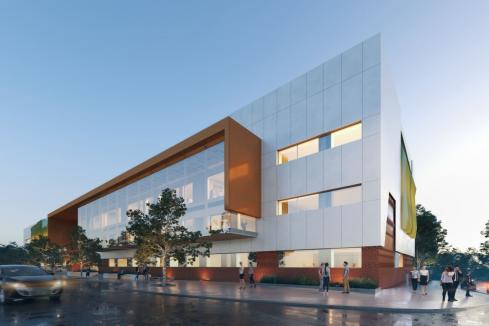 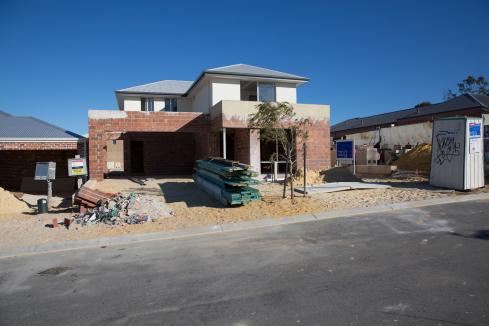