Infinity Lithium remains on track to complete the pre-feasibility study for its San José project in Spain during July 2019 with test work demonstrating good lithium leachability and the lithium-bearing solution now undergoing further testing. The company is also working on a revised mining schedule and the potential to recapture a significant amount of water contained in tails for processing. 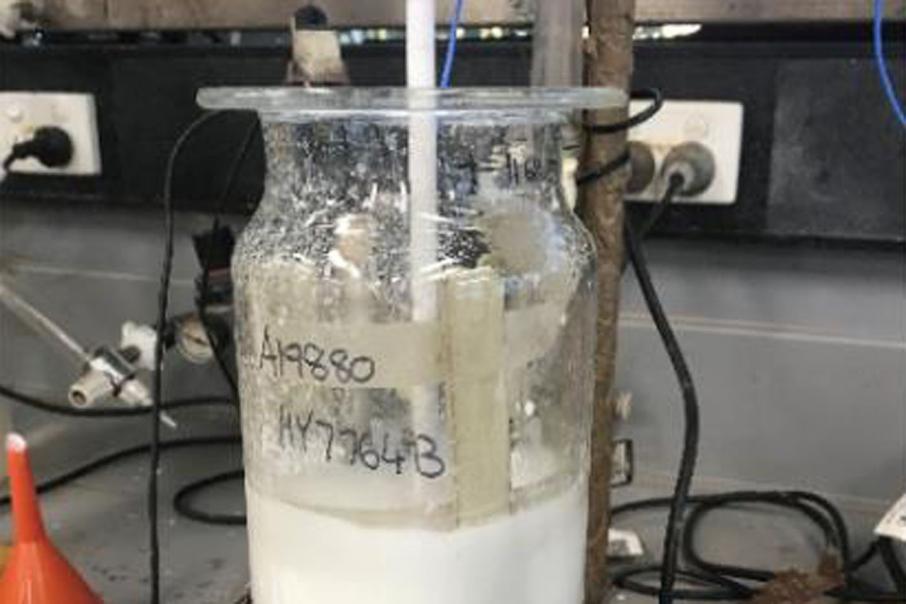 The company added that work at ALS laboratories and managed by Wave International has confirmed the sulphate roasting and water leach process estimates used in the project’s scoping study.

Confirming these estimates is another tick on the checklist for Infinity and adds to confirmation it received in April that the use of froth flotation had successfully beneficiated ore from San José.

Separately, Snowden Mining Consultants is working on a revised mining schedule that is expected to benefit from improvements in pit slope geotechnical angles.

The company added that the project’s plant and site layout had been modified from the starting study.

Further work on the dry stack tailings and water recycling have shown possible improvements in the volume and surface area of total land allocated to the storage of tailings from beneficiation and roast leach material.

This could reduce the surface area of disturbance and significant recapture of water contained in tails for processing.

Infinity noted that the PFS is on track for completion in July 2019.

Last month, the company signed a memorandum of understanding with Spanish industrial group Ercros SA for the supply of major reagents, including caustic soda, that would be used in the production of lithium chemicals at the San José project.

The project is ideally placed geographically to satisfy the increasing European demand for battery-grade lithium hydroxide to support local manufacture of lithium-ion batteries, or “LIB”, for the electric vehicle, or “EV”, sector and potential domestic energy storage considerations.