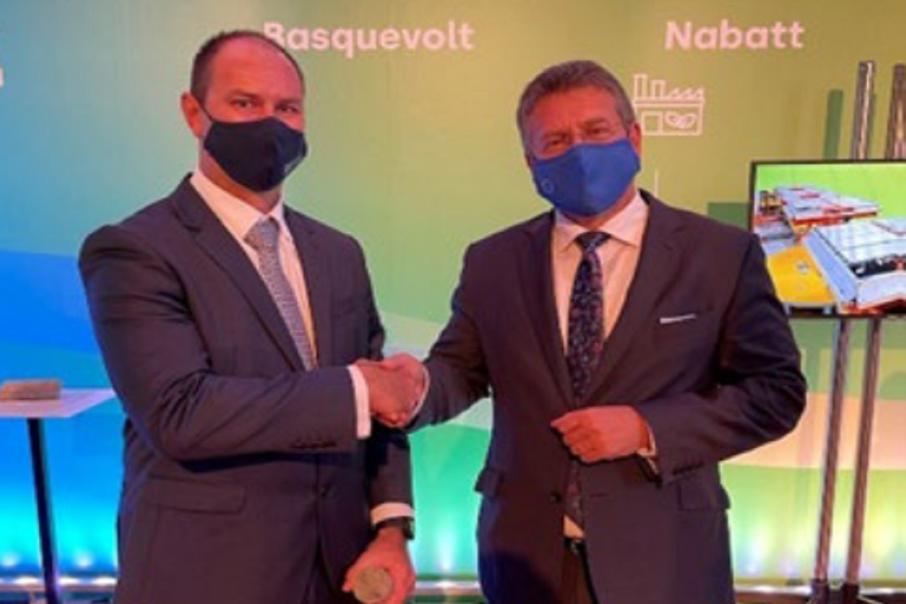 The company is appealing against the move.

A presentation during the battery day by Infinity Managing Director and CEO, Ryan Parkin addressed the current status of San Jose.

The company aspires to become a strategic player in supplying battery grade lithium hydroxide to the EU’s burgeoning automotive industry as the region transitions towards electric vehicle, or “EV” mass adoption.

Europe is going through rapid policy driven changes with the uptake of electric vehicles pivotal to the region’s shift to low-carbon industry and economic development.

According to Infinity, 2020 third-quarter EV registrations in the EU surpassed diesel internal combustion engine vehicle registrations for the first time. EVs represented 15 per cent of all vehicle sales in the EU in the first quarter of 2021.

Raw material supply for production of lithium-ion batteries is seen as key to Europe ramping up domestic manufacturing to meet expected future demand for EVs.

However, capital needed to advance Europe’s few major lithium projects has generally been thin on the ground. The material’s price fall well below required incentivisation levels for many projects before recovery in the past year did not help.

Mr Sefcovic said at the battery day: “Just two years ago we did not have lithium on the list of critical raw materials for Europe. Now we know that by 2030 we will need 18-times more, by 2050 we will need 60-times more, and when I talk to the industry they still tell me this is a very conservative estimate. On top of this we still do not have one single refinery for lithium in Europe.”

“From the start we have been working on making sure that we are covering the whole value chain.”

Mr Sanchez credited San Jose as “of one of the largest lithium deposits on the continent” and suggested Spain would “require greater use of raw materials such as lithium … for our country to replace its dependence on foreign fossil fuels”.