Infinity Lithium has applied for EU funding from the European Battery Alliance’s private investment company, InnoEnergy, to support the development of a pilot plant for the production of lithium hydroxide that will then be tested and validated by lithium end-users in Europe. The funds would be utilised by Infinity and its partners to advance a pilot plant at Infinity’s San José Spanish lithium project. 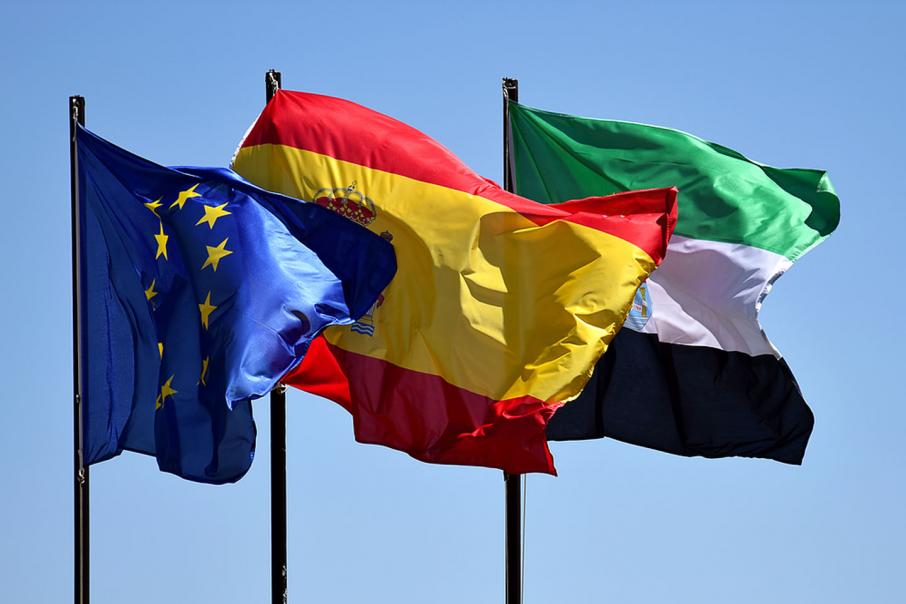 Perth-based Infinity Lithium is rapidly finding itself at the pointy end of the charge to successfully produce lithium in Europe for the consumption of the burgeoning electric vehicle market within the European Union.

The ASX-listed company has been developing the San José integrated lithium project that will look to mine lithium and produce lithium chemicals all on the same site in western Spain.

This week Infinity said it had brought together a group of leading lithium market participants to form an EU consortium that will apply for funding from the European Battery Alliance’s private investment company, InnoEnergy.

The consortium will look to use any funds secured to support the development of a pilot plant at San José for the production of lithium hydroxide that will then be tested and validated by lithium end-users in Europe.

InnoEnergy funds could potentially be utilised by Infinity and its partners to advance the next stages of test work, construct a pilot plant in the EU and accelerate the development of Infinity’s flagship San José lithium-tin project.

The grant, which could amount to €7m – or AUD$11.4m – over three years, would potentially incorporate an associated success-fee based upon revenue sharing from the future commercialisation of San José, management said.

Infinity said that InnoEnergy had approved the consortium’s initial application for funding, leading to a presentation to InnoEnergy’s committee in Stockholm, Sweden, this week.

The application registration approval from InnoEnergy follows directly on from the Vice President of the EU, Maroš Šefčovič’s keynote address at the European Battery Alliance stakeholders meeting late last month, where he said that Infinity Lithium was “in negotiation with four European industrial partners”.

He also recently called for the European Investment Bank to more fully engage in funding raw materials projects in exploration, mining and refining on the continent.

Tech innovator, Elon Musk, has been saying much the same thing to his counterparts in North America, as the world looks to drop its reliance on China for both battery metal refining and particularly, lithium-ion battery manufacturing.

Infinity said it also has the potential to register for additional sources of funding that could become available under the so-called, Battery Investment Platform, a unique platform for key stakeholders along the entire battery value chain to fast-track transactions between investees and investors in Europe.

This facility was launched following the company’s presentation to the European Battery Alliance in Belgium in September.

The European Investment Bank forecast that about €20b of funding will become available through the Battery Investment Platform from 2019 to 2023, for mining, refining and recycling projects in the EU.

San José has the EU’s second-largest JORC-compliant lithium mineral resource of 111.3 million tonnes grading 0.61% lithium oxide and 206 parts per million tin. The lithium at San José is captured within a broader “mica” mineralisation rather than spodumene that is commonly the case in Australia.

With the recent endorsement from the EU, it appears that Infinity’s fully-integrated San José lithium project is finally receiving some in-country recognition as a potential supplier of high-quality lithium chemicals into that strongly emerging EV and energy storage market.