ASX-listed Infinity Lithium says the Spanish government has approved a “historical funding package” of €4.3 billion through to 2023 aiming to transform the nation into a European electric vehicle production hub. Infinity is looking to provide critical raw materials for production of lithium-ion batteries used in electric vehicles from its 75 per cent owned San Jose lithium project in Spain. 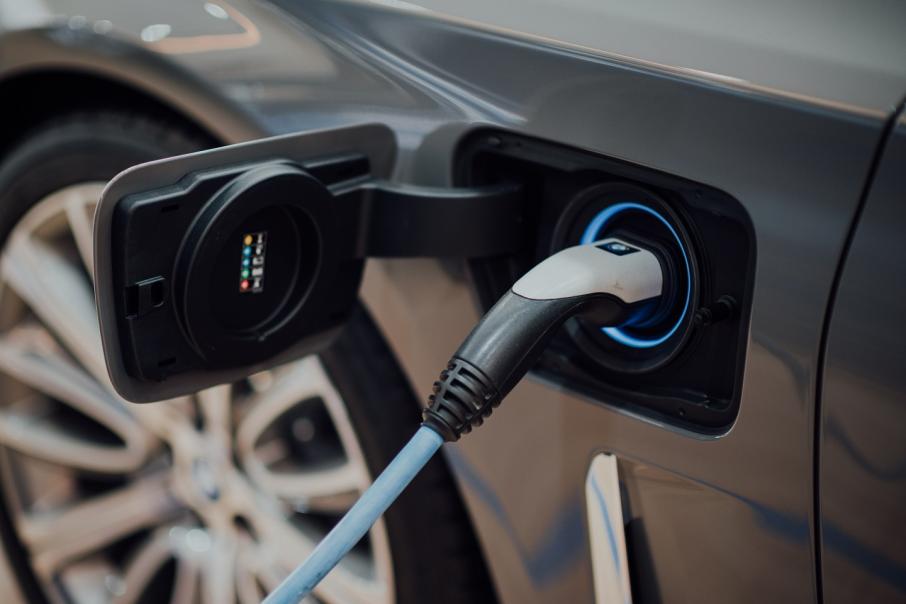 ASX-listed Infinity Lithium Corporation says the Spanish government has approved a “historical funding package” of €4.3 billion through to 2023 aiming to transform the nation into a European electric vehicle production hub. Infinity is looking to provide critical raw materials for production of lithium-ion batteries used in electric vehicles from its 75 per cent owned San Jose lithium project in Spain.

Announced by Spain’s Prime Minister, Pedro Sanchez, the government initiative appears to mark a key step in the country’s transition to an “electromobility hub”.

Under the transformational scheme the government plans to stimulate private investment in the entire electric vehicle production chain, including lithium extraction, battery cell manufacturing and production of electric cars.

The government initiative is anticipated to generate a further €19 billion in private investment in the sector through to 2023. The automotive sector’s GDP contribution is forecast to lift from 10 per cent to 15 per cent by 2030.

Spain is already the second largest vehicle manufacturer in the European Union and the ninth largest globally, having produced about 2.8 million vehicles in 2019.

The automotive industry accounts for some 18 per cent of total Spanish exports, with 83 per cent of all manufactured vehicles shipped to more than 100 different countries.

Prime Minister Sanchez stated that "the government firmly believes in the capacity, the industrial potential of our country, to face this challenge, which will affect the entire production chain, from the extraction of raw materials such as lithium ... In short, the automotive industry is going to receive public support throughout the manufacturing process".

The €4.3 billion government investment is aligned with Spain’s post-pandemic economic recovery mechanism, the Strategic Projects for Economic Recovery and Transformation initiative, or “PERTE”.

PERTE is part of a €13 billion commitment to Spain’s transformation to electric mobility and is funded by subsidies and loans from the European economic recovery instrument, EU Next Generation.

Spain is expected to receive €70 billion in grants under the European Union’s €750 billion recovery packages.

Infinity’s San Jose project is said to be the second largest hard rock lithium deposit in the European Union with some 111.3Mt in resources going at 0.28 per cent lithium and 0.61 per cent lithium oxide.

The company’s pre-feasibility study into the proposed operation outlined 30 years of lithium hydroxide production from 19 years of mining.

Annual lithium hydroxide production was put at 15,000 tonnes, with the venture potentially generating US$6 billion in revenue.

The production of battery-grade lithium hydroxide is a crucial component in meeting the projected surging demand for lithium-ion batteries used in electric vehicles.

The agreement gives LG first right to 10,000 tonnes per annum of product.

Infinity's share price gained an impressive 34 per cent on the back of the Spanish government's initiative, lifting its market value up to about $60 million.