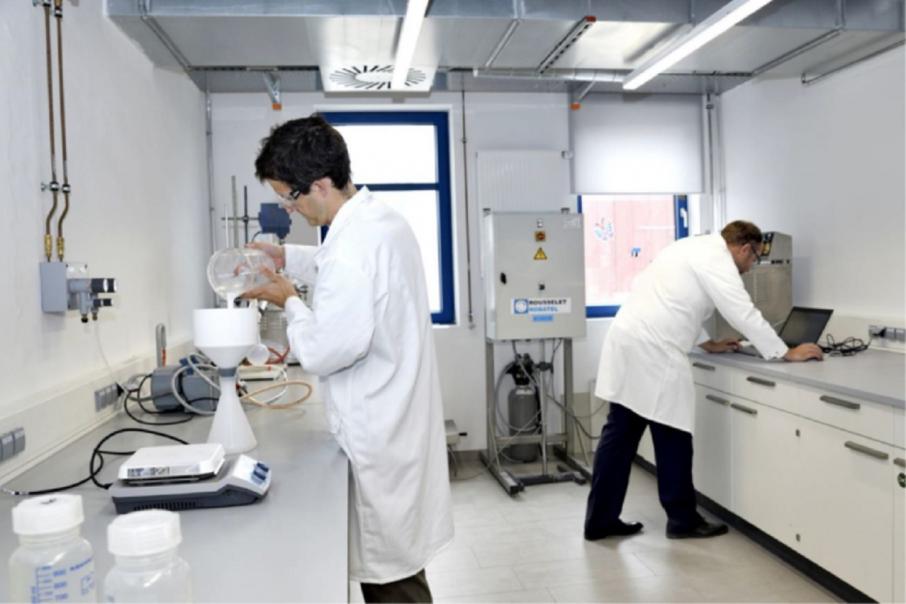 The testwork is based on Infinity’s 2019 pre-feasibility study on San Jose that outlined 30 years of lithium hydroxide production from 19 years of mining.

The study projected an impressive 15,000 tonnes of lithium hydroxide production per annum, with the venture potentially generating US$6 billion in revenue.

Management says the lab-scale testwork using material weighing less than 1kg has now reached the final crystallisation stage of the process flowsheet having progressed through the roast, leach and solution purification stages.

The results are said to be consistent with pre-feasibility assumptions.

The first lab-scale production of lithium hydroxide is reportedly on schedule for the start of the fourth quarter this year.

Scaled-up testwork using material weighing tens of kilograms has also advanced to the roasting stage of the process flowsheet.

The metallurgical testing is being conducted in Germany by leading European industrial and specialty minerals producer, Dorfner Anzaplan, in collaboration with Infinity’s technical advisory committee in Australia.

Management says the works are being funded by EIT InnoEnergy, an outfit financed by the European Battery Alliance.

The European Battery Alliance includes the European Commission, the European Investment Bank and key industry stakeholders such as automakers and battery producers looking to create a fully integrated battery manufacturing chain in Europe.

The non-binding five-year agreement gives LG first right to 10,000 tonnes of product per annum, with potential to extend the agreement for another five years.