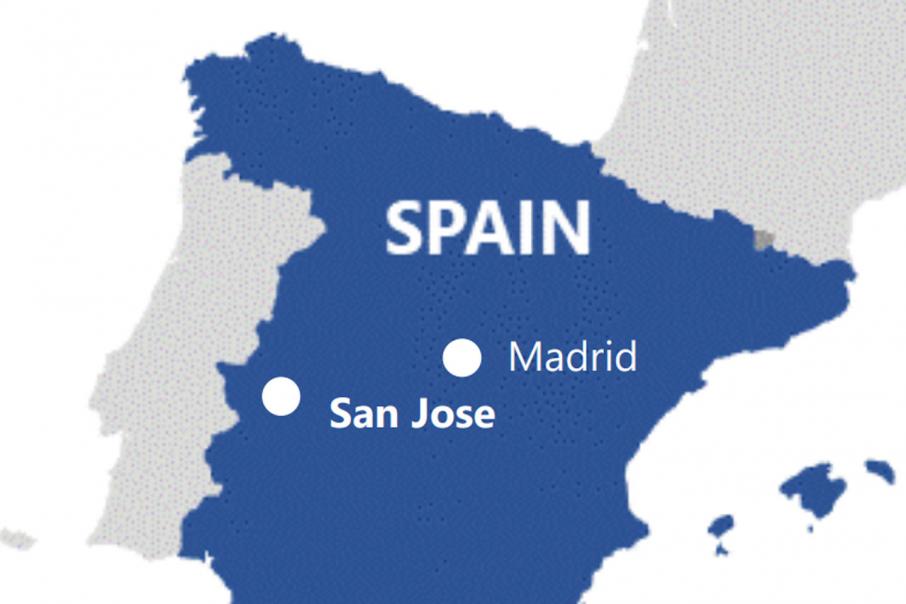 Increasing demand for lithium hydroxide in lithium ion batteries has prompted ASX listed Infinity Lithium to expand the scope of its scoping study for the San Jose mine in western Spain.

The company said the move towards nickel-manganese-cobalt cathodes in batteries has likewise led to the rise in lithium hydroxide as the preferred lithium chemical over lithium carbonate.

It added that battery-grade lithium hydroxide is projected to become the main product consumed in the rechargeable battery market by 2024.

Infinity said its San Jose lithium mine’s nature as a hard rock deposit gave it a natural advantage over lithium brine producers due to a straight conversion process via a lithium sulphate transitional pathway.

This compares with lithium brines, which require the production of lithium carbonate before conversion to lithium hydroxide.

As a result, the company has commissioned further work in relation to the delivery of either lithium sulphate or lithium hydroxide, if modifications to the back end of the process flow sheet need to be made.

Work underway has already identified that Infinity has the ability to vary the type and ratio of specific sulphate reagents in the mixing stage pre-roast.

It also noted the leached material will go through a lithium sulphate stage, regardless of whether lithium carbonate or lithium hydroxide is selected as the final product.

The company said the EU and European countries continued to establish targets to phase out vehicles with internal combustion engines.

It added that San Jose had the ability to de-risk the European supply chain by providing a domestic source of lithium.