Infinity Lithium has completed a $1.5m placement, with two directors cutting their own cheques to help fund a DFS for its San José lithium project, located in western Spain. Back in August, the company delivered an outstanding pre-feasibility study for the integrated lithium project, revealing that the operation will throw up a pre-tax, net present value of USD$860m at an internal rate of return of 42%. 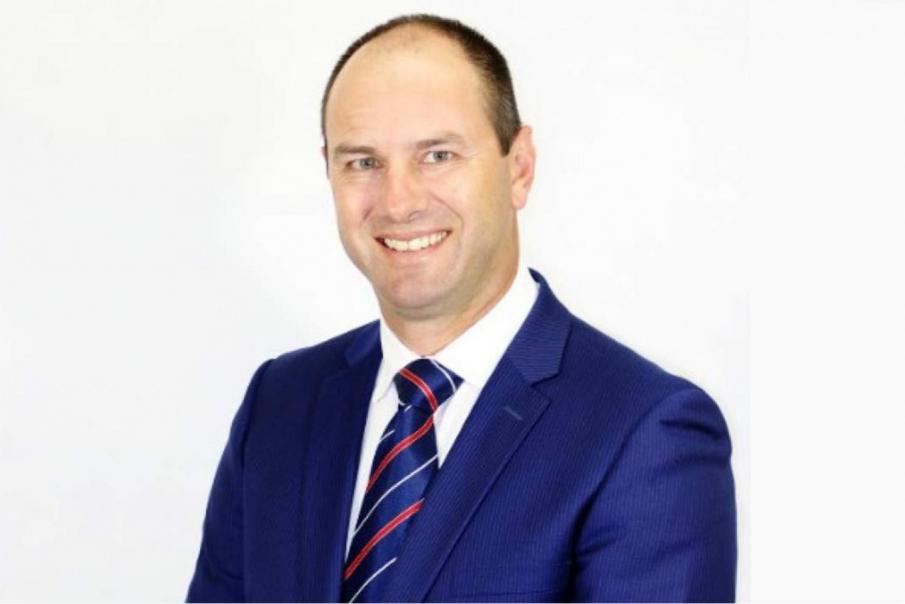 In a sign of confidence in the project, two Infinity executive directors, Adrian Byass and Managing Director, Ryan Parkin, have cut their own cheques to support the latest raise, contributing $80,000 to the book.

Monies from the latest raise will also be directed towards additional engineering and trial battery-grade chemical production in support of the ongoing DFS.

Speaking in June regarding the placement, Infinity’s UK-based Chairman, Kevin Tomlinson said: “It is pleasing to see the commitment from management and the introduction of key European shareholders through this placement. I believe this reflects the increasing transition to European-based management and financial support as the San José lithium project develops. The placement brings the benefit of funding the company for the next phase of its growth and raising the profile of the company both domestically and internationally.”

The placement was oversubscribed and strongly supported by new and existing investors, the company said.

This week’s news comes off the back of August’s outstanding pre-feasibility study, or “PFS”, that revealed the operation would produce a pre-tax net present value of USD$860m at a respectable an internal rate of return of 42%.

With an initial mine life of 30 years, the company will extract lithium from an open-pit operation at San José and then process the ores into battery-grade lithium hydroxide on-site at a significant discount to the forecast price of the sought-after commodity.

EBITDA is estimated to be an extraordinary USD$157m per annum for the first 10 years of lithium hydroxide production using the forecast average long-term price of just over USD$16,000 tonne for the valuable battery chemical.

According to the company, the average cost of production over those first 10 years is just USD$5,434 per tonne of lithium hydroxide produced, placing the project near the bottom of the global production cost curve.

With an exponential increase in European electric vehicle production expected over the coming decade and the continent looking to sustain its automotive industry from within, domestic supply of raw materials is considered critical.

In that sense, Infinity looks to be on a winner in Spain, with excellent infrastructure, a locally trained workforce, easy transportation routes into the European car manufacturing hubs and a gas pipeline that literally runs straight past the project.

San José has an enviable strip ratio of 0.43 to 1 – which effectively means Infinity mines 2.3 tonnes of ore for every tonne of waste – and hence, the payback on the operation from the start of production is only 2.5 years.

Pre-production capital costs are estimated to be USD$268m, with most of that required to build the high-tech processing plant.

The company is aiming to produce 15,000 tonnes per annum of lithium hydroxide, which is just over 6% of the estimated lithium demand equivalent required by the European lithium-ion battery supply sector by 2030.

According to management, the recent PFS offers several improvements over last November’s scoping study, including an extended production life and reduced social, environmental and visual impacts of the proposed operation.

This includes a significant decrease in waste and tailings from the project, which will now be dry-stacked resulting in a simplified and cost-effective rehabilitation of the site at the end of the project’s life.

Infinity has also confirmed the recycling and successful reuse of potassium sulphate reagents for leaching ores during the processing route, which further reduces the costs of production.

This week’s completion of the $1.5m placement is a strong show of support for the company’s ambitions to become the lithium chemical supplier of choice in Europe and it will no doubt help underpin the ballooning electric vehicle and lithium-ion battery storage sectors on that environmentally-focussed continent.