Infinity Lithium has added further weight to the company’s technical committee as it charges through its feasibility study over the San Jose lithium project in western Spain. The company has appointed lithium processing specialist, David Maree to the company’s technical committee. Mr Maree will work with Executive Director Jon Starink to refine and innovate the process flow sheet as test work continues at Dorfner Anzaplan in Germany. 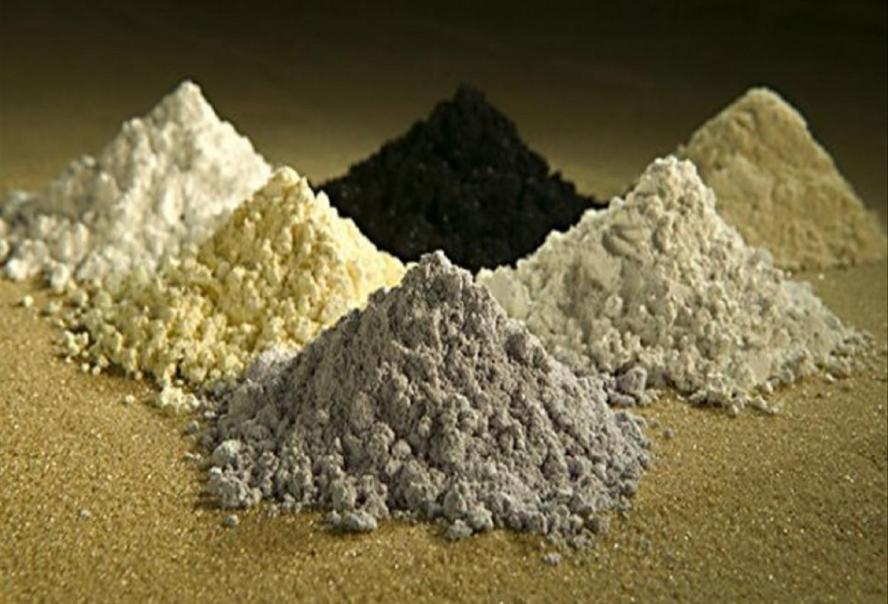 Infinity Lithium has added further weight to the company’s technical committee as it charges through its feasibility study over the San Jose lithium project in western Spain. The company has appointed lithium processing specialist, David Maree to the company’s technical committee. Mr Maree will work with Executive Director Jon Starink to refine and innovate the process flow sheet as test work continues at Dorfner Anzaplan in Germany.

Mr Maree’s appointment further bolsters the company’s technical team and delivers a wealth of processing and development experience to the Infinity’s management group. Mr Maree has previously worked in a number of high-profile roles including as a feasibility manager for multi-national Tianqi Lithium where he was in charge of pilot testing, plant innovation and engineering development. He was also the Principal Research Scientist for Talison Lithium in Western Australia between 2011 and 2015 and is credited with developing that company’s ground-breaking process flowsheets for the production of battery grade lithium hydroxide.

“We welcome David to Infinity’s technical team and we are delighted that we continue to attract leading experts on a global stage to the Project. Infinity will continue to bolster our technical expertise following on from the development of the Technical Advisory Committee under the leadership of Jon Starink. We are excited to further build our internal expertise as we progress the San José feasibility study against a backdrop of increasing political and financial support for lithium extraction and conversion projects."

Infinity’s San Jose hard-rock lithium project is located in the Extremadura region of Spain, adjacent to the border with Portugal and approximately 280km south-west of the Spanish capital of Madrid. The project covers an extensive mineralised terrane and hosts a colossal open-pit resource of 111.3 million tonnes grading 0.61 per cent lithium oxide, making it the second largest hard-rock lithium deposit in Europe.

The company is set on becoming a vertically integrated producer of the battery metal and aims to mine, process and manufacture lithium carbonate and hydroxide materials for use by a steadily growing cohort of European-based battery manufacturers.

Infinity completed its Pre-Feasibility Study over the project in late 2019, with the study returning an eye-catching set of numbers including a projected 19-year mine life, a Net Present Value of a whopping US$860 million and an estimated annual revenue stream weighing in at US$200 million per annum.

The company is presently knee-deep in its Feasibility Study with test work at technical partner Dorfner Anzaplan’s laboratories in Germany and is identifying a raft of improvements to its conventional processing flowsheet and circuit. Enhancement of the circuit has already delivered a number of significant wins including improved metal recoveries and concentrate grades for downstream processing.

Infinity’s development program is well supported with partner EIT InnoEnergy providing €800,000 to develop the process flowsheet and pilot plant. The fund can also set to kick in a further €2.4 million to build the Phase 2 pilot plant and provide up to €300 million to assist in the move to production.

However, this enviable association with InnoEnergy has been further enhanced by recent moves within the European Union, or “EU”. The EU has revised several of its emission targets and is now striving to become self-sufficient in the production of batteries for electric vehicles by 2025, potentially putting a rocket under Infinity’s development plans. The EU has also set up a €750 billion coronavirus recovery fund which the company may be able to tap into as it looks to expedite its development of San Jose.

Infinity continues to build its knowledge in the lithium space and with Jon Starink and David Maree now heading up the technical committee, it is well placed to shift its work program into a higher gear.

The company’s innovative test program in Germany is continuing to increase efficiency and recoveries in the processing circuit. A quick move to pilot processing is now looking increasingly on the cards as the well-funded and expertly staffed Infinity races forwards in its development program.