Infinity Lithium has received strong support for its Spanish lithium project from the EU Commission and has been invited to present its investment case to the European Battery Alliance’s recently launched, Business Investment Platform, where funding opportunities will be made available for select projects. The EU is keen to capture some of the forecast €250b lithium market value and said that €20b would be made available for European developments. 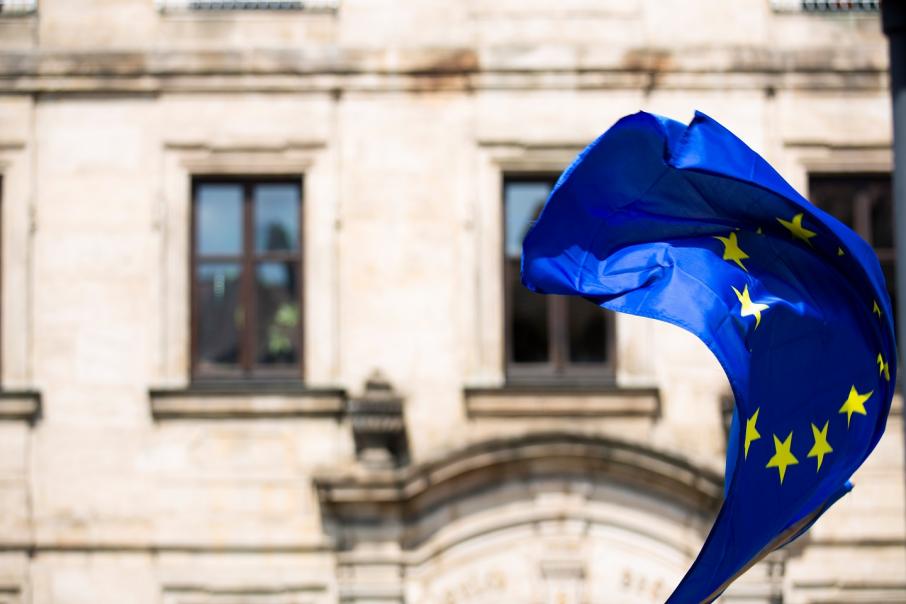 European-focussed, Infinity Lithium, has again received strong support for its San José lithium-tin project in western Spain, which has been recognised as being of strategic value in meeting the European Commission’s goal of securing critical lithium chemicals for the future. The endorsement comes in the wake of the European Investment Bank’s energy lending policy amendment to include critical raw metals, including lithium.

Infinity has now been invited to present its investment case to the European Battery Alliance’s recently launched, Business Investment Platform, which is one of the EU platforms where funding opportunities will be made available.

With the funding available through the Business Investment Platform, additional sources will be accessible through the European Battery Alliance’s private investment arm, InnoEnergy.

InnoEnergy can provide companies with a maximum of €7 million over three years under the InnoEnergy Innovation Projects Investment facility.

The EU is keen to capture some of the forecast lithium-ion battery market value of around €250 billion or AUD$404 billion by the end of 2025. It estimates that €20 billion will be made available for mining, refining and recycling projects through the various funding platforms, over the next four years.

Infinity is set to present its investment case to the Business Investment Platform Committee in Amsterdam towards the end of this year – which is likely to receive decent feedback if the company's recent commendations from the European Commission’s Vice President are any indication.

The Vice President, Maroš Šefčovič, in his keynote speech given at the European Battery Alliance conference in Brussels, provided a surprise endorsement for Infinity and its flagship project.

Šefčovič has been appointed with a mandate to get industrious lithium projects moving along and facilitate smooth transactions between companies such as Infinity and the EU’s financial institutions.

He endorses the requirement for critical raw materials to power the “new EU” and for the continent to step away from its reliance on fossil fuels.

Šefčovič is a powerful ally for Infinity to have in its corner.

He said: “Infinity Lithium is planning on producing 15,000 tonnes of lithium hydroxide in Spain and is in negotiations with four European industrial players.

With European demand for lithium-ion batteries set to soar to some 400GWh by 2025, plans are in place for the construction of between 15 and 25 Giga-factories to meet this burgeoning requirement.

Meanwhile, Infinity has moved onto the second stage of its application to access EU funding through InnoEnergy and will now present to the Board and selected committee consortiums in an effort to lock in funding to take its pilot-scale bench test work into its final stages.

The grant, which could amount to €7m – or AUD$11.4m – over three years, would potentially incorporate an associated success-fee based upon revenue sharing from the future commercialisation of San José, management said.

San José has one of the world’s largest lithium resources of 111.3 million tonnes grading 0.61% lithium oxide and 206 parts per million tin hosted in a mica mineral setting.

With the recent endorsement from the EU, it appears that Infinity is kicking plenty of goals in Europe at the present time. Government-backed funding is also the best kind of funding – just harder to get, but Infinity looks like it is on its way now.