Infinity Lithium is sticking with the mantra of “buy local” with the signing of an MoU with Spanish industrial group Ercros for the future supply of reagents required to produce lithium chemicals at its San Jose project in Spain. Ercros’ existing network of caustic soda tanks makes it ideally suited to help meet Infinity’s goal of controlling its carbon footprint throughout the entire lithium chemical production process. 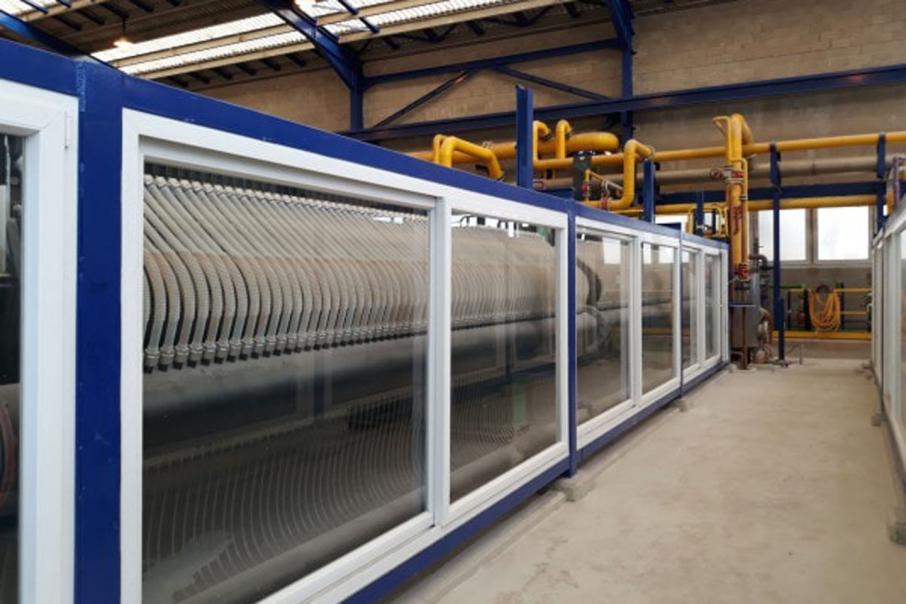 Infinity Lithium has signed a memorandum of understanding with Spanish industrial group Ercros SA for the supply of major reagents to be used in the production of lithium chemicals at its San Jose project in Spain.

Ercros already has an existing network of caustic soda tanks in the Iberia region, making it ideally suited to help meet the company’s goal of controlling its carbon footprint throughout the entire production process.

Caustic soda is a fundamental reagent for the production of lithium battery chemicals.

Infinity previously noted in its Scoping Study that reagents could constitute about 25% of the operating cost for lithium hydroxide production at San Jose.

Infinity Managing Director Ryan Parkin said: “This collaboration with industry leaders Ercros will further support our efforts to minimise our carbon footprint. Automakers have already announced they need to be able to maintain visibility of their entire supply chain, including mining and lithium chemical activities, and ensure their suppliers reduce carbon emissions and the impact on the environment.”

“Through being strategically located in Spain with mining and processing lithium chemical activities on site, Infinity is in a unique position to limit transport and carbon dioxide emissions. However, … we also need to be able to look at our own supply chain and make sure we limit our carbon footprint, hence our decision to source our reagents domestically.”

He added that German automotive giant Volkswagen recently announced that it would promote the production of lithium in Europe in the medium term.