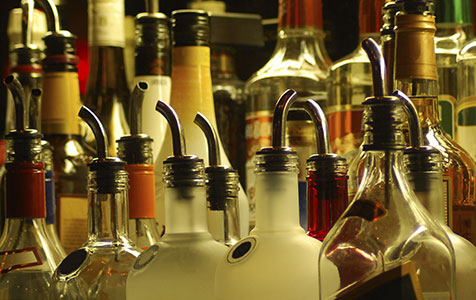 The state government has responded to 141 recommendations to improve Western Australia’s liquor laws, with extended trading hours and red tape reduction key wins for the industry.

Eleven months after the independent committee tasked with reviewing the state’s Liquor Control Act 1988 handed over its recommendations the government has committed to several changes, including allowing regional liquor stores to open on Sundays - bringing them in line with metropolitan rules.

Other reforms include allowing hotels, taverns and bars to remain open until midnight on Sundays, while nightclubs will be able to stay open until 2am.

The tourism industry has also had a big win, with the government agreeing to allow operators to provide small quantities of alcohol as part of their service without a licence.

That change, along with reforms to make it possible for wine producers to establish collective cellar doors, was applauded by Tourism Council WA chief executive Evan Hall.

“Food and alcohol experiences are the single most popular activity of visitors to Western Australia, exceeding shopping, going to the beach and nature-based tourism,” Mr Hall said.

“The liquor reforms will unleash Western Australia as a food and wine destination.

“Under the new reforms, the WA tourism industry will be able to expand food and wine offerings on Sundays when customers are looking for service.”

The government has also moved to allow parallel processing of liquor licence applications between different levels of government, and removed the requirement for a public interest assessment to be completed for straight-forward extended trading permit applications.

Both reforms are intended to reduce the high level of red tape impacting on licence holders and applicants.

The independent committee also recommended the government establish different categories of licences related to the perceived level of risk with the intention of reducing red tape for some applicants.

The recommendation was also supported by the government and earmarked for reform in the future pending further investigation.

"The government has acknowledged that the hospitality industry needs to be unshackled from red tape as well as addressing long term consumer expectations to allow midnight Sunday closure for hotels, taverns and small bars." 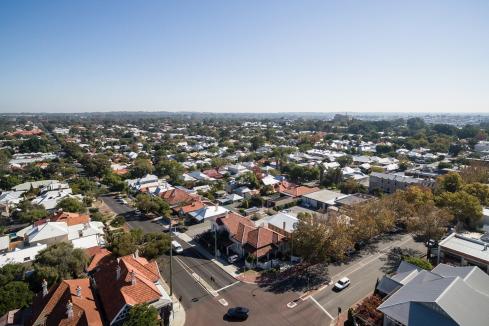 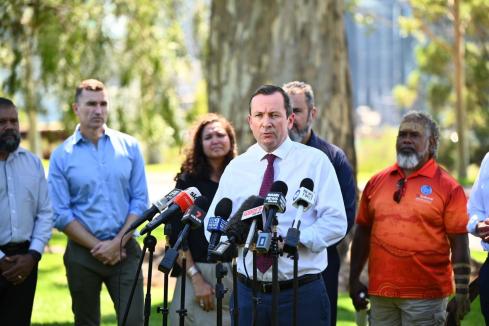