Indiana Resources has unearthed a golden labyrinth at its Minos discovery in SA, with the company’s maiden drilling program returning a quiver of high-grade intercepts. Drilling has returned gold-rich intervals in each of the five drill holes received to date, including an impressive 22 metres at 3.07 grams per tonne gold and a stellar 5m at 24.35 g/t gold. 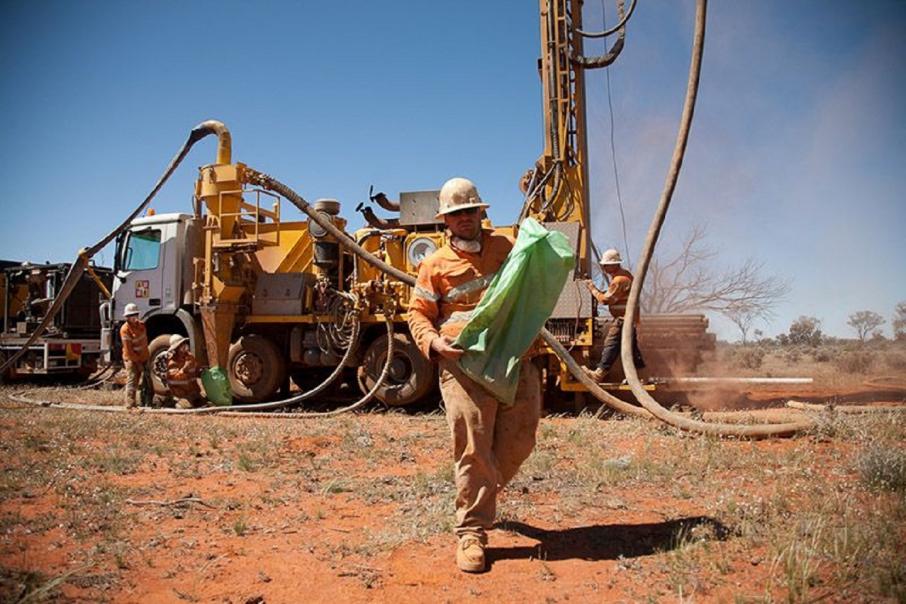 Indiana Resources has unearthed a golden labyrinth at its Minos discovery in SA, with the company’s maiden drilling program returning a quiver of high-grade intercepts. Drilling has returned gold-rich intervals in each of the five holes received to date including an impressive 22 metres at 3.07 grams per tonne gold which included a 1m intersection going 23 g/t gold from 125m and a stellar 5m section grading 24.35 g/t gold, including 2m at 59 g/t gold from 106m down-hole.

The company’s impressive results come from its first-pass drilling campaign across the gold-rich Labyrinth Shear in South Australia, with a ten-hole reverse circulation drilling program targeting the extensions of the highly prospective Minos prospect. The lab has already returned assays for five of the ten holes, with drilling recording a perfect hit rate as each hole showed high-grade intercepts, which speak to the potential size and grade of the system.

Interestingly, the company has swung the drilling direction around 180 degrees, testing the system in the opposite direction to the previous exploration work. The change in orientation resulted in a gratifying discovery, namely that the ore envelope is over 100 metres wide with most of the current drill holes ending in gold mineralisation, now begging for a campaign of deeper diamond drilling.

The company is expecting the results from the remaining five drill holes to be reported in the coming week.

Indiana Resources Chairman, Bronwyn Barnes said: “These are truly exciting results from Indiana’s maiden drilling programme at Minos and highlight the exceptional prospectivity of the region.”

“It is clear that our targeting work has been successful, and this initial drilling programme suggests that the Minos Prospect remains open along strike and at depth, so planning for follow-up RC and diamond drilling is underway. We look forward to receiving the balance of assays shortly that will further enhance our understanding of the nature and distribution of the gold mineralisation at Minos.”

Indiana’s Minos prospect is located approximately 620km north of Adelaide in South Australia and forms part of the company’s immense ground holding over the revered Gawler Craton. It now holds over 5,090 square kilometres of the fertile mineral province, with tenure stretching from just north of the million-ounce Tunkillia gold deposit in the south to the shuttered Challenger gold mine in the north, both of which are owned by ASX-aspirant Barton Gold Pty Ltd.

The Gawler Craton hosts a wealth of gold and base metal deposits including the tier one, Olympic Dam and Prominent Hill copper-gold mining operations.

The underexplored terrane enjoying something of a resurgence in exploration activity due to booming metal prices and a renewed interest in its lucrative geology by a spate of small capped ASX-listed companies. They include Taruga, Auroch and Marmota Resources, all of whom are experiencing considerable success in the region.

Indiana’s priority development target is the Labyrinth Shear, which lies in the east of the project area and hosts a number of prospects, including the Minos and Ariadne discoveries.

The company’s regional evaluation, which included an assessment of the regional geophysical and geochemical datasets,  shows the Labyrinth Shear stretching along more than 30km of strike from the Partridge prospect in the north-west, through the Minos-Ariadne discoveries and into a series of as-yet-unnamed prospects in the south-east of the company’s tenure.

Drilling at the Minos-Ariadne discovery has revealed that the mineralisation on the Labyrinth Shear is associated with quartz-rich lodes, within a layered shear zone, presenting a sizeable, walk-up target for ongoing drill testing.

Additionally, historical drilling at Minos shows the tenor of mineralisation associated with the ore systems increases with depth.

The current exploration program confirms this hypothesis and shows the system remains open at depth and along strike, which has prompted Indiana to up the ante and begin the planning of a follow-up program at Minos. The company has also flagged that it is  planning its maiden exploration programs at the Ariadne, Company Well and Partridge prospects.

Indiana’s maiden drilling program has already hit paydirt and with a further five drill holes of potentially high-grade results still in the system and only a week or so away, according to the company, pundits won’t have to hold their breath for too long for the next set of numbers.

The Gawler Craton is all of a sudden on everyone’s radar and Indiana is shaping up to be a bright blip on the lucrative copper-gold bearing terrane. 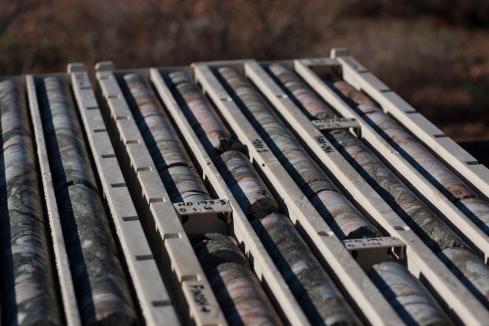 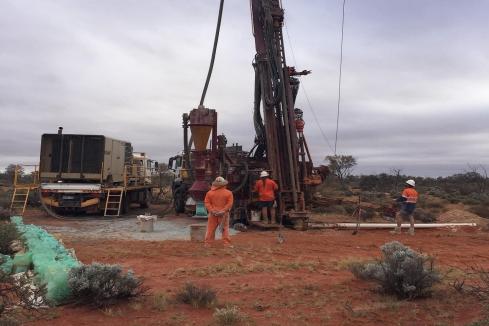 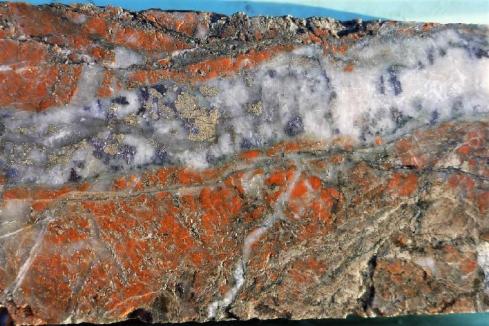 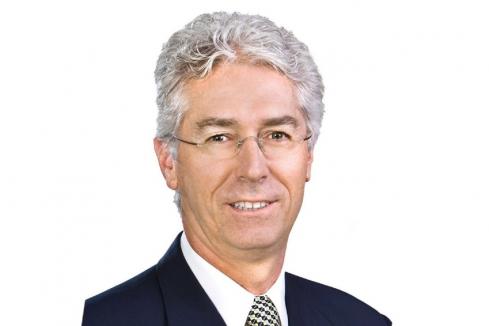 Williams jumps onto Indiana board