Indiana Resources has upped the ante in its case against the Government of Tanzania, which relates to the alleged expropriation of the company’s Ntaka nickel project in southern Africa. The company is pursuing Tanzania through an arbitration process with the World Bank, with Indiana’s claim now topping an eye-watering US$95 million. The first hearing is now scheduled for the 22nd of April 2021. 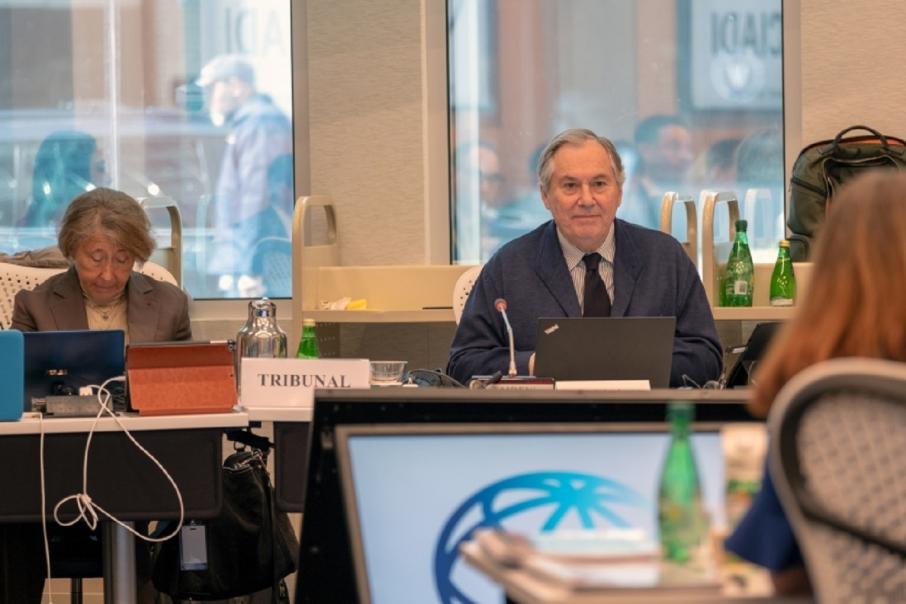 Indiana Resources has upped the ante in its case against the Government of Tanzania, which relates to the alleged expropriation of the company’s Ntaka Hill nickel project in southern Africa. The company is pursuing Tanzania through an arbitration process with the World Bank, with Indiana’s claim now topping an eye-watering US$95 million.

The International Centre for the Settlement of Investment Disputes, or “ICSID”, which is part of the World Bank, has advised the company this week that the “Arbitral Panel” has now been formed with the first procedural hearing scheduled for the 22nd of April 2021 – a little over a month away.

ICSID has appointed prominent Singaporean barrister Cavinder Bull SC as president of the Arbitral Panel whilst other members of the panel will include US-based international arbitration specialist Mr Doak Bishop and Justice Sanji Mmasenono Monageng from Botswana, one of Tanzania’s partners in the Southern African Development Community.

Indiana Chairman, Bronwyn Barnes said: “We are very pleased that the Arbitral Panel has been constituted and the date for proceedings to commence has been confirmed. We are well prepared to present our claim for compensation and reaffirm that US$95 million is our minimum compensation claim. With a non-recourse litigation funding facility in place that provides for US$ 4.65 million to cover all legal costs associated with arbitration we are confident that costs in relation to arbitration will not be borne by shareholders.”

The company’s claim against the Government of Tanzania arises from changes to the African country’s mining legislation in 2018. Those changes resulted in the blanket cancellation of all the retention licenses in the country which, at that time, included Indiana’s lucrative Ntaka Hill licenses.

Despite assurances from the Tanzanian Government the project would not be affected by the changes, Ntaka Hill was expropriated and placed up for public tender in late 2019.

Indiana Resources, as the major shareholder of UK-registered Ntaka Nickel Holdings and Nachingwea UK which own Ntaka Hill, subsequently received legal advice in 2020 and lodged a request for arbitration with ICSID who has far reaching powers.

The company alleges that under the terms of the BIT agreement, the Tanzanian Government had an obligation not to nationalise or expropriate its investments without adequate compensation and that the company was entitled to protection of its investment under the agreement. BIT allows for arbitration by ICSID, which the company has now initiated.

The ICSID convention is ratified by 154 sovereign states and any future award, if issued by the ICSID tribunal, is enforceable by any one of those states as if issued by one of their own courts. The various members of ICSID have historically voluntarily complied with awards made by the tribunal, which means that Indiana may not actually be on a hiding to nothing by taking on the Tanzanian Government as first thought by many.

Indiana has engaged international law firm LALIVE to represent the company and its subsidiaries through the arbitration process. LALIVE is a specialist international arbitrator based in Europe. It has extensive experience in mining and natural resources, having represented both investors and nation states as counsel worldwide.

The Ntaka Hill nickel project is located in the south-east of Tanzania and is located approximately 250km west of the port at Mtwara. The project hosts a resource of 56.2 million tonnes at 0.63 per cent nickel, 0.14 per cent copper and 0.20 per cent cobalt with the company and its predecessors having expended more than US$60 million on its development to date.

A scoping study over Ntaka Hill in 2012 pointed to a 15-year mine life and an NPV of US$212 million, highlighting the potential value of the project which is likely to have risen further in light of recent rises in the nickel, copper and cobalt metal markets.

Interestingly Indiana Managing Director Bronwyn Barnes has managed to shuffle the legal costs onto Litigation Capital Management, which will see the London-based litigation funder pay for the arbitration costs up to US$4.65 million.

Importantly, the funding facility is only repayable in the event of a successful claim where monies are recovered making Indiana’s US$95m run at the Tanzanian Government a punt worth taking.