Things just got real for Indiana Resources after the company drilled some stellar holes at its Minos gold discovery in South Australia. Results from the final five holes of the program are headlined by an impressive 38m interval grading 6.54 grams per tonne gold from just 29m, including 16m at 13.12 g/t from 37m. 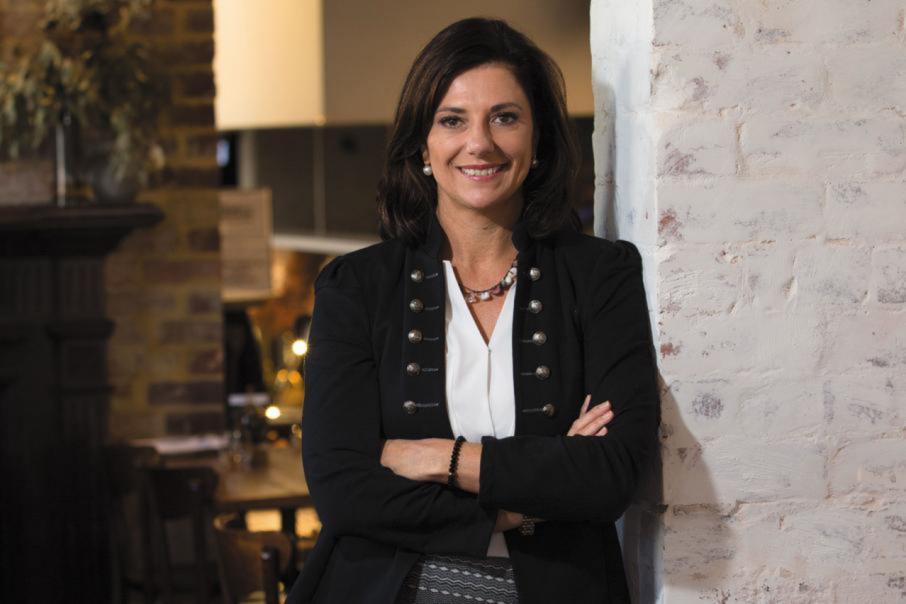 Things just got real for Indiana Resources after the company drilled some stellar holes at its Minos gold discovery in South Australia. Results from the final five holes of the program are headlined by an impressive 38-metre interval grading 6.54 grams per tonne gold from just 29m, including 16m at 13.12 g/t from 37m.

Nine out of the ten holes drilled as part of the latest campaign ended in mineralisation and the company has wasted no time in planning further drilling to follow-up on the latest round of stellar results.

According to Indiana, the Minos prospect appears to be open along strike and at depth. Today’s results have confirmed and further enhanced earlier intersections of significant mineralisation in adjacent holes as well as on previously undrilled ground.

The Minos prospect is one of the several priority drill targets identified by Indiana at its 100 per cent owned Central Gawler Craton Gold Project. The 5,090 square kilometre tenure is strategically located within South Australia’s Central Gawler Craton gold province. The historic Tunkillia gold project containing a 965,000-ounce resource adjoins the southern border of the project and the 92,800-ounce Tarcoola deposit sits on the northern edge of the tenements. Both are owned by the unlisted Barton Gold.

Indiana’s maiden drilling campaign at the project was designed to test a 600m long section of the Lake Labyrinth Shear Zone at Minos. Historic drilling at this prospect returned numerous significant gold intercepts highlighted by a lucrative looking interval of 12m at 10.36 g/t of gold.

The results from the first five holes released in February add further encouragement for the potential of Minos. Intercepts of 22m at 3.07 g/t gold from 125m and 5m at 24.35 g/t from 106m are two examples of outstanding results.

Interestingly, some 30km of the Lake Labyrinth Shear Zone are located within the project boundaries.

Commenting on the recent results, Indiana’s Executive Chairman, Bronwyn Barnes said:“Our 2021 exploration campaign is off to a brilliant start and these exceptional results from Indiana’s maiden drilling programme confirm the excellent prospectivity of our ground position in the Gawler Craton. These high grade intersections, and broad widths of mineralisation, have exceeded our initial expectations and we are now moving quickly to finalise our follow up RC and Diamond drilling programmes for the next two months.”

Following a capital raise last month that raised $1.25 million for Indiana, the company is well-positioned to continue exploration works in South Australia and plans are currently being hatched to get the rigs drilling again at Minos and other prospects within the project.

After a flying start in South Australia, things could get interesting for Indiana in 2021 with plans for an action-packed year.

Gold followers have always believed the Gawler Craton in South Australia is harbouring a lot more gold and at 38m going 6.5 grams per tonne gold it looks like Indiana might have found some of it – just how much remains to be seen.