Indiana Resources surprised investors this morning releasing details of a substantial compensation claim against the Tanzanian government following the expropriation of the company’s Ntaka Hill nickel project in 2019. Indiana’s claim to the World Bank, acting as arbitrator, is for a cool US$95 million and is expected to increase as the company develops its full ‘statement of claim’ in the coming months. 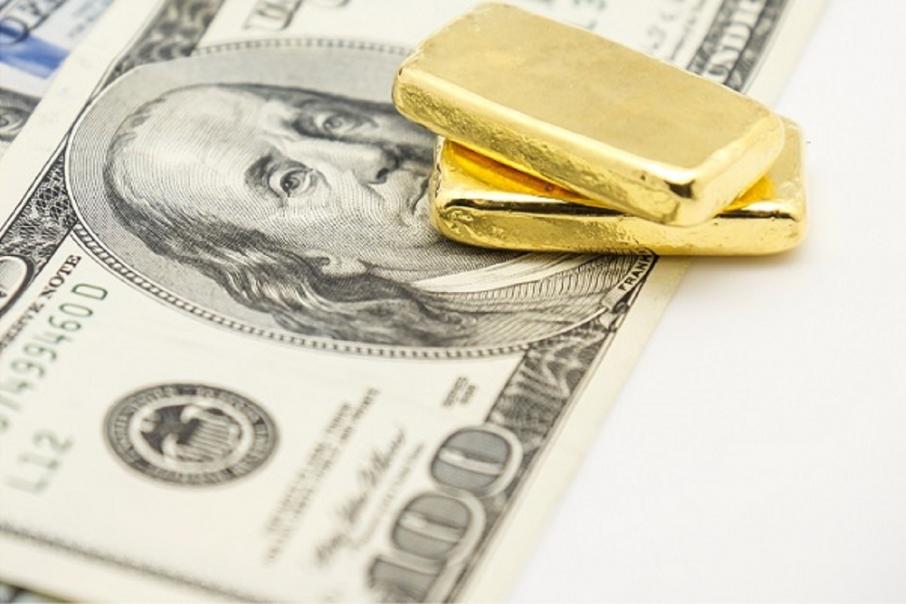 Indiana Resources surprised investors this morning releasing details of a substantial compensation claim against the Tanzanian government following the expropriation of the company’s Ntaka Hill nickel project in 2019. Indiana’s claim to the World Bank, acting as arbitrator, is for a cool US$95 million and is expected to increase as the company develops its full ‘statement of claim’ in the coming months.

The company’s claim against the Tanzanian government arose following changes in mining legislation within the East African nation that saw the cancellation of all retention licenses in the country in 2018.

At the time, Indiana held tenure over its Ntaka Hill nickel discovery under a retention license, and despite reassurances from the government to the contrary and numerous submissions by Indiana, the project was expropriated by the government and put to public tender in late 2019.

Indiana has subsequently received legal advice, and as a major shareholder of UK-registered Ntaka Nickel Holdings and Nachingwea UK and manager of the joint venture over the Ntaka project, it has now lodged a Request for Arbitration, or “RfA” with the International Centre for Settlement of Investment Disputes, or “ICSID” which is a part of the World Bank.

“We have worked diligently over the past 6 months to prepare to lodge our request for arbitration with ICSID and place an estimate on the value of the claim for compensation for the expropriation of the Project. The lodgement of our RfA formally commences the arbitration process and we will now prepare to present our full claim for compensation for the loss of the asset and damages resulting from the actions of the Tanzanian Government.”

The company’s RfA contains the background to the dispute with the Tanzanian government, a summary of the company’s claims and an initial estimate of the losses and damages sustained by the company and its investors resulting from the actions of the government.  The current estimate is for a hefty US$95 million.

The RfA has now also been filed with the government of Tanzania, including President John Magufuli and other key ministers, notifying them of the arbitration proceedings. The ICSID convention is ratified by 154 sovereign states and any future award, issued by the ICSID tribunal, is enforceable by any one of those states as if issued by one of their own courts. Cutting through, the various members of ICSID have historically complied voluntarily with awards made by the tribunal suggesting Indiana is on the right side of precedent and history.

Indiana has engaged international law firm, LALIVE to represent the company and its subsidiaries through the arbitration process. Based in Europe, LALIVE are specialist international arbitrators with extensive experience in mining and natural resources having represented both investors and nation states as counsel, worldwide.

The company’s litigation costs, of up to US$4.65 million, have been funded through a facility provided by Litigation Capital Management, based in London. The funding facility is only repayable in the event of a successful claim where monies are recovered.

“With litigation funding in place to support all legal costs relating to arbitration, we can proceed to prepare for arbitration knowing that shareholders’ interests have been fully protected and will not incur any further losses in seeking compensation.”

“I would also like to reaffirm that US$95 million is our minimum compensation claim and there is clear scope for this amount to increase once our full claim for compensation is put forward. I look forward to updating shareholders on the arbitration process in due course.”

The Ntaka Hill project is located in the south-east of Tanzania and is 250km west of the port at Mtwara. The project hosts a resource of 56.2Mt at 0.63 per cent nickel, 0.14 per cent copper and 0.20 per cent cobalt with a 2012 Scoping Study outlining a 15-year mine life and NPV of US$212 million -   more than US$60 million has been spent on the development of the property to date.

Pushing aside the potentially lucrative litigation being pursued against the Tanzanian government, Indiana’s exploration program in South Australia remains its key focus. The company has amassed over 5,000 square kilometres in the Gawler Craton and is expected to kick off drilling over the Minos and Ariadne gold targets in the coming weeks.

However, with more than US$95 million in play, it will be a potential windfall that the company keeps a very close eye on the company’s full statement of claim develops, and is presented, in the coming months.