Troy Resources have developed some exciting new exploration targets near their Karouni gold mine in Guyana, South America, including a new prospect measuring 1200m by 150m. The new targets stem from a major review of historical geophysical data that may have generated some breakthrough ideas for targeting gold in the Karouni mine area. 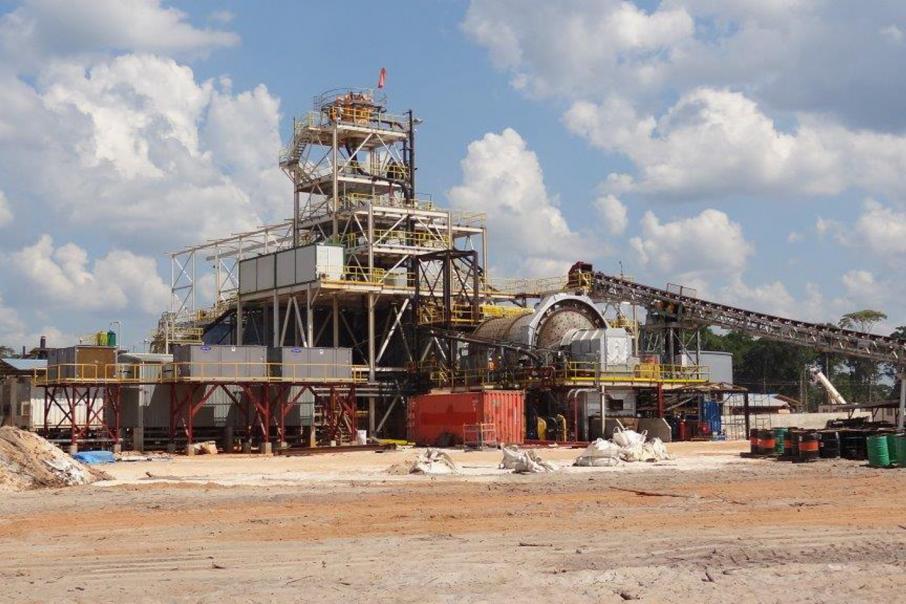 The recently commissioned mine is at the centre of one of South America’s richest areas for artisanal mining, however, there has been very little modern exploration in the region. Consequently only sparse information existed to guide exploration targeting.

Troy recently commissioned Terra Resources and Gold Vector to conduct a major independent review of what historical ground/airborne magnetics and Induced Polarisation surveys were available and the review identified 11 new gold exploration targets, all of which are at a depth of less than 170 metres.

Of particular interest is an interpreted IP target measuring 1200m long and up to 150m wide. The prospect has been named Eldorado, which speaks volumes about Troy’s high hopes for the target and its confidence in its new gold exploration methods. The size of the Eldorado target and its location over old alluvial workings have made it a high priority drill target.

In a statement to the ASX, Troy reported that the review was focused on using historical data in the Smarts/Hicks resource areas to unlock the secrets of local gold mineralisation. Magnetic data was used to identify structure and alteration associated with porphyry intrusions, while IP data helped to characterise bedrock gold mineralisation and target gold associated with sulphide alteration beneath cover.

In a statement to the ASX Troy said “At Hicks it is now evident that there are a number of IP targets worth drill testing that are adjacent to subtle, magnetic high features that trend sub-parallel to existing ore resources. Several of the IP features in the Hicks area have been drill tested and contain gold.”

The company has already defined a resource of 1.1m ounces of gold at Karouni and earlier this month reported some impressively wide intercepts from their latest round of drilling, including 29m@1.65 g/t gold.

Investors will be watching closely as the company puts its new exploration methodology to the test with the next round of drilling.